« Michigan senator prescribes a solution to combat surging gas prices | Apparently, Democrats (and the NYT) have no shame »
|

What will happen now that voters kicked out Chesa?

Chesa Boudin's the leftist ideologue whose refusal to constructively prosecute San Francisco lawbreakers helped usher the City by the Bay into civic nihilism.

And no wonder, because Chesa Boudin's the:

● foster son of Weather Underground and Students for a Democratic Society domestic terrorists, Bill Ayers and Bernardine Dohrn; and

In other words, Chesa Boudin's just the kind of revisionist prosecutor a modern American city needs to protect itself from its metastasizing gangs of anarchist lawbreakers.

So where will the newly unemployed Chesa Boudin wind up next?

Well, his biological mother, Kathy Boudin (guilty of felony robbery and murder), became — once she got out of prison — a professor at Columbia University, where she founded and directed Columbia University's leftist "Center for Justice."

His biological father, David Gilbert (a Weather Underground founder guilty of felony robbery and murder), just got out of prison a year ago (and that was only because disgraced New York governor Andrew Cuomo commuted Gilbert's 75-year-to-life sentence).

His foster father, Bill Ayers (a terrorist bomber and fugitive from justice), became a "Distinguished Professor of Education" at the University of Illinois and later the vice president for curriculum studies of the American Educational Research Association (as well, putatively, as the ghostwriter of Barack Obama's fabricated "autobiography," Dreams from My Father).

So where's Chesa Boudin going now after having been booted from his disastrous gig as San Francisco's District Attorney?

I mean, after all, who else would have him?

If you've ever wondered from where all the radical nihilism in modern American society's coming, it's coming from academia — the laboratory of culture in which America's civic winter of postmodern discontent now festers.

Chesa Boudin and all his anarchist clansmen are a perfect example of this purulent intellectual phenomenon.

And then on to November and, let's hope, a similar fate in Los Angeles for its district attorney, George Gascón.

Meanwhile, hello, Cook County, hello King County, hello New York County.  All the laws and all the policemen in the world aren't worth a fig without prosecutors who'll prosecute.

But that's the effect, not the cause.

Never mind next November's potential Republican takeover of the U.S. Congress, because no amount of conservative reaction can ever succeed without first reforming the modern American academy.

That's the sine qua non of relieving our civic winter of postmodern discontent. 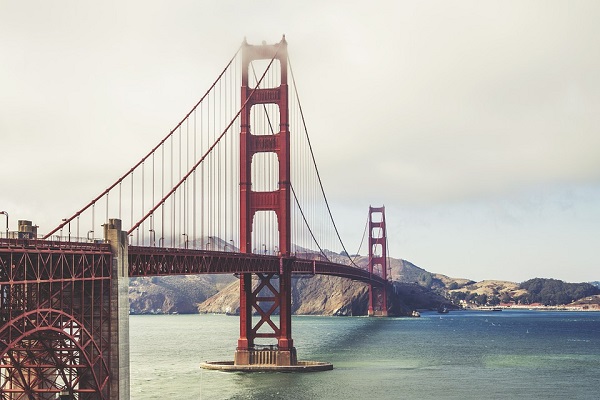