In the politically correct hothouse of an elite university campus, all sorts of bizarre theories and beliefs flourish. Did you know that grammar is racist? That's the gist of a kerfuffle currently playing out at UCLA, the taxpayer-funded institution that is one of America's most prominent research universities, and a global brand name (UCLA-licensed tee shirts and other merchandise are wildly popular overseas -- scores of of dedicated UCLA merchandise stores and departments exist in Japanese, South Korean and Chinese malls and department stores and bring in substantial royalties to the university). 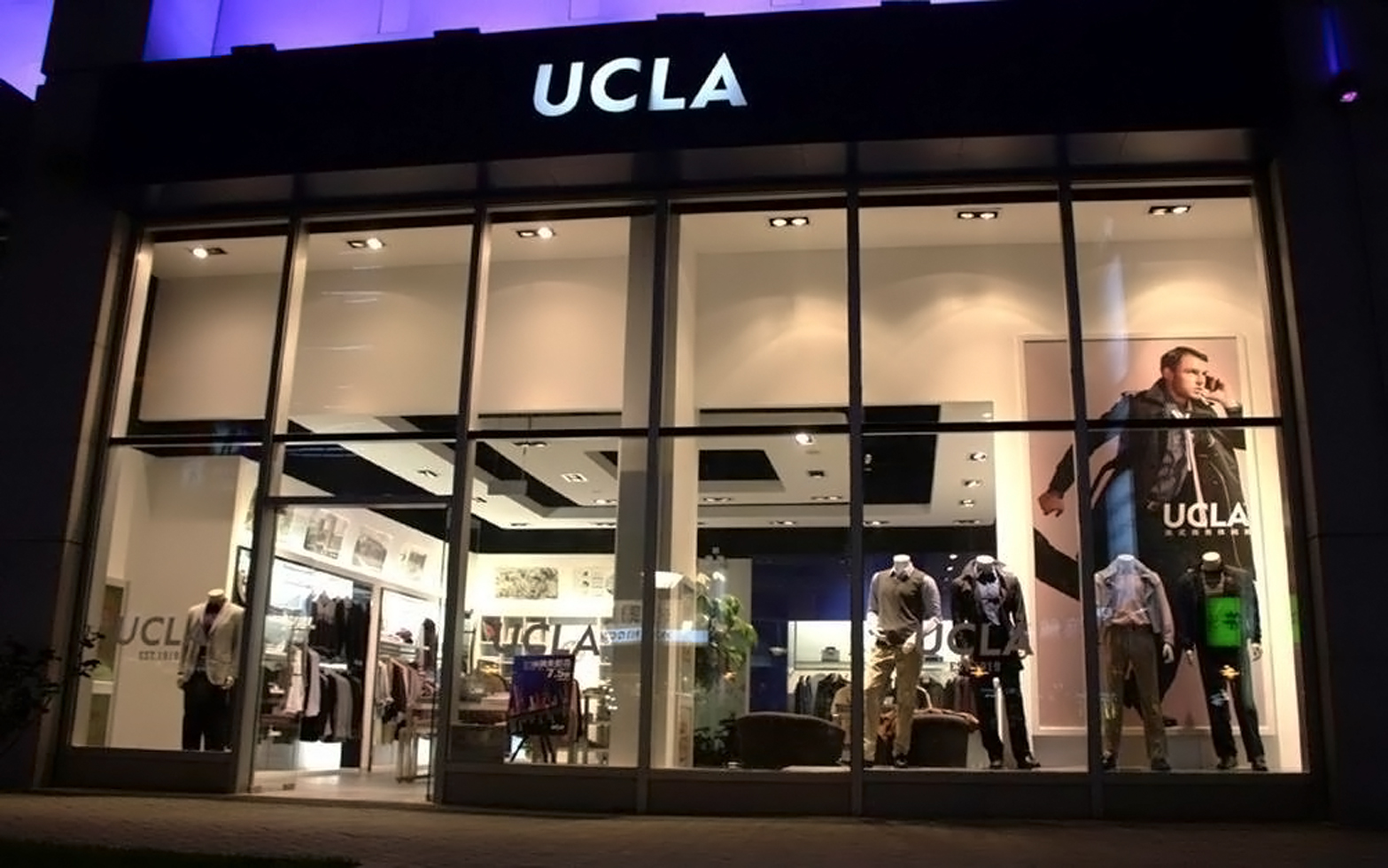 How ironic that Japanese Korean and Chinese students who struggle to learn proper English grammar and aspire to visit or study at the beautiful campus would encounter this (from David Thompson, via Gateway Pundit):

More crushing injustice on campus, this time at the UCLA Graduate School of Education & Information Studies:

In a letter sent to colleagues in the department after the sit-in, [Professor] Rust said students in the demonstration described grammar and spelling corrections he made on their dissertation proposals as a form of "micro-aggression." "I have attempted to be rather thorough on the papers and am particularly concerned that they do a good job with their bibliographies and citations, and these students apparently don't feel that is appropriate," Rust said in the letter.

You see, by highlighting spelling and punctuation errors, the professor is contributing to an "unsafe climate for students of colour." Reminding students of the basic rules of English apparently helps to create "a hostile and toxic environment" in Professor Rust's classroom. Such are the mental and emotional traumas of the modern grad school intellectual. These, remember, are people studying for master's degrees and doctorates. Advanced learning. For those of you interested in the policing of tiny tragedies, "micro-aggressions" are defined by an official UCLA report as,

It is not clear whether any workable definition of discriminatory conduct is capable of capturing every such microaggression.

There is so much entertaining, self-destructive, and pathetic overthinking going on here that one barely knows where to begin. First, let us note that these are graduate students who have already completed a bachelor's degree (at minimum) and who have succeeded in gaining entrance to a university that stands a beacon to millions of students overseas, an enviable achievement.

Second, let us note that these are graduate students of education (or "information studies," which is the updated version of "library science"), in whose tender care future generations of students will be entrusted.

Third, let us note that without proper grammar, precise communication is impossible. The reason that grammar exists is to remove uncertainty, so that one can know the precise nature of the thought being communicated. A person unable to master grammar or spelling or other rules of communication is crippled in the workplace and in life. We live in what is accurately described as the "information age." Value is created by means of using information, and without proper grammar, once is unable to digest, much less create new information.

These graduate students may not have noticed, but the world has become a very competitive place. The status of the United States as a wealthy country is by no means assured. Competitors overseas are designing and building the information age products that power our economy. And in those countries, where the native languages are very alien to English, they understand that the ability to communicate in English (the default language of world commerce) is the key to getting ahead. And they work like demons to master the minutiae of English grammar not out of racial prejudice but because they must in order to be effective in the world economy.

These UCLA grad students, so convinced that they are victims and that everything is stacked against them really ought to travel to China and talk to some people their own age, looking at how they live, how hard they study, and what they are willing to do in order to make it to the privileged life lived by the grievance mongers on the idyllic campus in West Los Angeles.