Warning: mysqli_free_result() expects parameter 1 to be mysqli_result, bool given in /var/www/html/americanthinker/admin/common/functions/func.general.php on line 126
 Diane Lane to Channel Hillary Clinton - American Thinker
« WaPo: Palestinia​n Killers of Israeli Children are NOT Terrorists | O'Reilly Is Right about Black-on-Black Crime »
|

If ever there were proof that Hollywood liberals are delusional, it was when NBC announced that in preparation for 2016, fetching actress Diane Lane will star in a Hillary Clinton miniseries. Casting Diane Lane as Hillary Clinton is kind of like having Brad Pitt star as Harry Reid.

Nonetheless, the miniseries will subject viewers to four hours of a). Trying to figure out why in the world Diane Lane ever agreed to play Hillary Clinton; and b). How in tarnation Oscar-nominated director Courtney Hunt managed to make it seem as though the Whitewater scandal, the death of Vince Foster, Hillary's naked ambition, 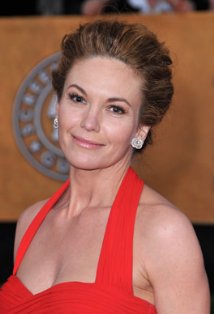 and her rumored involvement in covering up accusations of Bill's limitless sexual improprieties warranted Mrs. Clinton assuming the position of first female president.

NBC will air the miniseries before Hillary Clinton formally announces that she'll be running again in 2016. According to top entertainment executive Robert Greenblatt, that decision was made to ensure that other (more qualified) candidates do not cry favoritism and demand their own miniseries.

Greenblatt said that NBC signed on to the Hillary project even before it had a script. One selling point was that the proposal came complete with an actress best known for her role in a film whose title describes Hillary's husband Bill.

In "Unfaithful," Diane Lane played an adulterous wife whose jealous husband, Richard Gere, bludgeoned her lover Olivier Martinez to death with a snow globe, which is what many Americans feel like doing to themselves when Chillary Hillary starts talking.

For her starring role in the miniseries, rather than take a steamy bubble bath, the sultry Ms. Lane will don a turquoise pants suit and channel the greatness of the former Secretary of State.

The series will begin with Mrs. Clinton living in the White House as her beloved Bill is serving his second term as president. What is unclear is whether the screenplay will touch upon the "vast right-wing conspiracy," revisit all the tawdry details surrounding allegations of her philandering husband fooling around with Monica Lewinsky in the Oval Office, or dwell upon the pain Hillary suffered when Bill perjured himself under oath and was subsequently impeached.

To date, casting of the other parts isn't complete, but when Bill finds out that Diane Lane is playing Hillary he'll undoubtedly audition to play himself.

Thus far, what is known is that the Hilliseries will "recount Clinton's life as a wife, politician and Cabinet member from 1998 to present" and will include her first run for the 2008 presidential nomination against Barack Obama.

I hope that NBC won't neglect to feature Hillary's talent for stuffing carpetbags with assorted pantsuits, her collection of Yankee baseball caps, her cookie-baking skills, or her unmatched prowess at busting through glass ceilings. 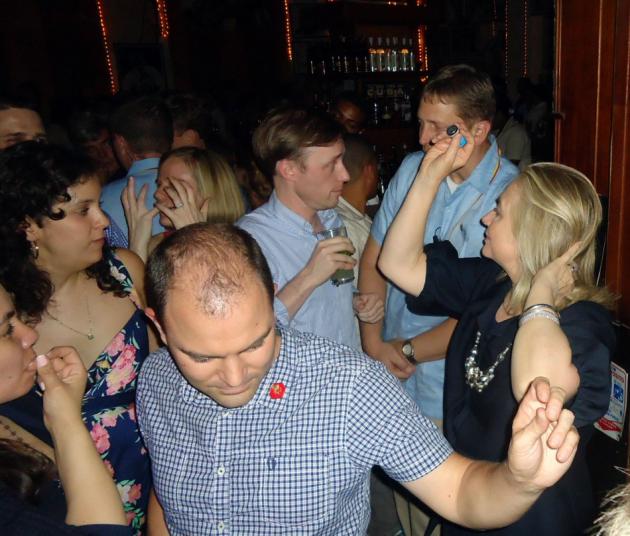 To be historically accurate, the miniseries should also highlight her love for the Palestinian people, her enjoyment of Colombian beer bashes, and her affinity for slogans like "I do not recall" when under oath, and "What difference, at this point, does it make," when Americans are sodomized and murdered by Islamic terrorists.

Either way, the script probably won't cover Hillary's failed socialized healthcare effort, her opportunistic tactics to grab the New York Senate seat, or her personal oversight of the debacle in Benghazi, which cost the lives of an American ambassador, an American diplomat, and two former Navy SEALs.

Yet despite those inadequacies and many others, there's a good chance that NBC, with the help of "hot liberal" Diane Lane, will transform Hillary Clinton in the minds of TV viewers from the dowdy 65-year-old political hack that she is into a Hollywood goddess deserving of the presidency.