« Obama's cave-in to Iran may be worse than we knew | Report: Obama asked Netanyahu for a 'breather' over Iran deal criticism »
|

It's the holidays so why not a feel good story to start your day?

The tornado that ripped through Washington, Illinois 9 days ago claimed only one life, thank goodness. But National Guardsman Jacob Montgomery believed he had lost his beloved puppy Dexter in the storm.

A guard spokesman says a neighbor sent Montgomery a Facebook message nine days later to tell him Dexter had been found under debris where the apartment used to be.

An animal rescuing organization had coaxed the 6-month-old puppy out of the rubble with hot dogs.

A veterinarian found Dexter to be malnourished, but without any major injuries.

Montgomery says as soon as the dog saw him "his tail started going."

I'm sure it did. And kudos to the angels of the animal rescue organization that didn't give up on Dexter. 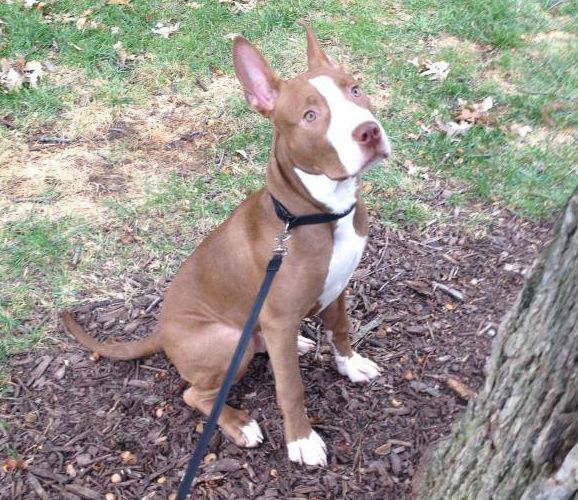