Warning: mysqli_free_result() expects parameter 1 to be mysqli_result, bool given in /var/www/html/americanthinker/admin/common/functions/func.general.php on line 126
 Obama the Clown Is Off Limits - American Thinker
« Attorney for Benghazi whistleblower says 400 missiles stolen from US | Why WaPo Mideast Coverage is Untrustwor​thy »
|

Obama the Clown Is Off Limits

It's a sad state of affairs when America stands by while 3,000 babies are aborted daily, twiddle their thumbs while the Benghazi 4 lay in cold, dark graves, go about their business while the IRS targets American citizens, and keep right on talking while the NSA monitors their phone calls.  Then, after being lackadaisical about serious things, people are up in arms about a rodeo clown showing up at the Missouri state fair in an Obama mask. 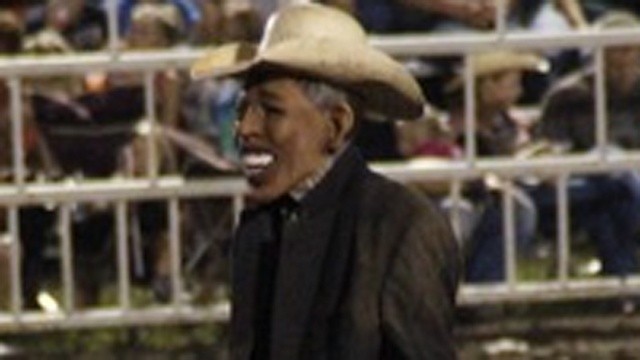 Talk about misplaced indignation!  If America wants to get upset about something, how about the president assigning a taxpayer-financed security detail to his dog and then flying the pooch from Washington DC to Martha's Vineyard?

Not only that, but while government stands poised to grant amnesty to illegals, release drug offenders from prison, and allow people to vote without identification, the rodeo clown with the Obama mask has been banned from ever performing at the state fair again.   As if that's not enough, fair officials are contemplating whether to take further action against the Missouri Rodeo Cowboy Association for doing the unthinkable and allowing a clown to dress up like Obama.

Never mind that during the bull-riding segment, most of the spectators found the Obama clown with an upside down broomstick attached to his backside hilarious. When the audience was asked if they wanted to see Obama, whom most people think is full of bull, "run down by a bull," the high-spirited crowd responded enthusiastically in the affirmative.

Majority opinion doesn't matter, because sadly there was a liberal do-gooder at the rodeo with his wife and a Taiwanese boy who was their charge for the day.  Leave it to a liberal to mention that they were playing mom and dad to a Taiwanese boy.

Perry Beam and wife Lily, both of whom probably yucked it up when David Letterman relentlessly razzed G.W. Bush and Tina Fey attempted to make Sarah Palin look like a moron, were outraged because even though there were no burning crosses, white hoods, or lynch mobs, they felt like they were at a Ku Klux Klan rally. 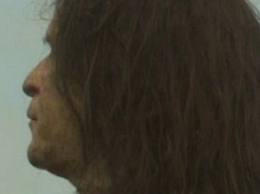 Remember when the HBO series Game of Thrones had George W. Bush's head on a stake during a beheading scene, and nary a liberal said a word?

Nevertheless, the touchy Mr. Beam maintains that the announcer, Mark Ficken, "whipped the audience into a lather" by suggesting that "Obama [be] run down by a bull." Mr. Ficken is also the superintendent of schools, or at least he used to be.

Beam alleged that the clown was "bobbling the lips on the mask and the people went crazy," which Perry the Presidential Protector also identified as a racist act.

After the huffy Mr. Beam stirred up trouble by posting the unsuspecting clown's picture on Facebook and informing a few liberal blog sites, rather than defend the all-in-good-fun clown the fair officials, in a written statement, acquiesced to political correctness.

Although "This ain't [their] first rodeo," fair officials banned the clown and publicly stated that the prankster had engaged in an "unconscionable stunt" and that a clown dressed up as the country's biggest buffoon acting clownish was "inappropriate and not in keeping with the Fair's standards."

"It's not unheard of for a rodeo clown, depending on how he reads his audience, to play politics a little bit," said Jim Bainbridge, the senior public relations coordinator at the Professional Rodeo Cowboys Association. "But this crossed a line."

A Barack Obama clown playing politics with an amused audience is now prohibited in a country that allows a whole host of things that are truly reprehensible, most of which occur with the Clown-in-Chief's hearty approval.

Bainbridge said, "when you're suggesting that the president" -- who is injuring everyone from unborn babies to senior citizens -- "should be injured, it kind of gets to a level of hostility that is inappropriate."

Besides, Obama's level of injury and hostility is real; the rodeo performer was just clowning around.

In other words, instead of telling little whiney boy Perry Beam to go stuff it, the Missouri State Fair Commission, rodeo announcer Mark Ficken, and the rest of the easily guilted-into-submission individuals associated with the incident quickly buckled under the pressure, lawyered up, and banned the poor schlub in the Obama mask from ever working at the state fair again.

No doubt Perry Beam, Racist Hunter, is proud of himself.  As for the cowards who run scared whenever a histrionic liberal yells "Racism!" -- shame on you!