Suspect Number One is reported dead, while Suspect Number Two is on the loose and being sought with neighborhoods locked down as police search. The two suspects are believed to be brothers from Chechnya, with Number Two identified as Dzhokhar A. Tsarnaev, 19 years old, of Chechnya, and a resident of Cambridge for at least the last year or two.

The transit system serving Boston has been shut down, and people in a wide swath of the suburbs just north and west of the bombing location are being locked down, with residents told to stay indoors.

The news is still fragmentary, and cable news is full of updates.

Last night the two suspects in the Marathon bombing engaged in a shootout with police, following a high speed chase from Cambri 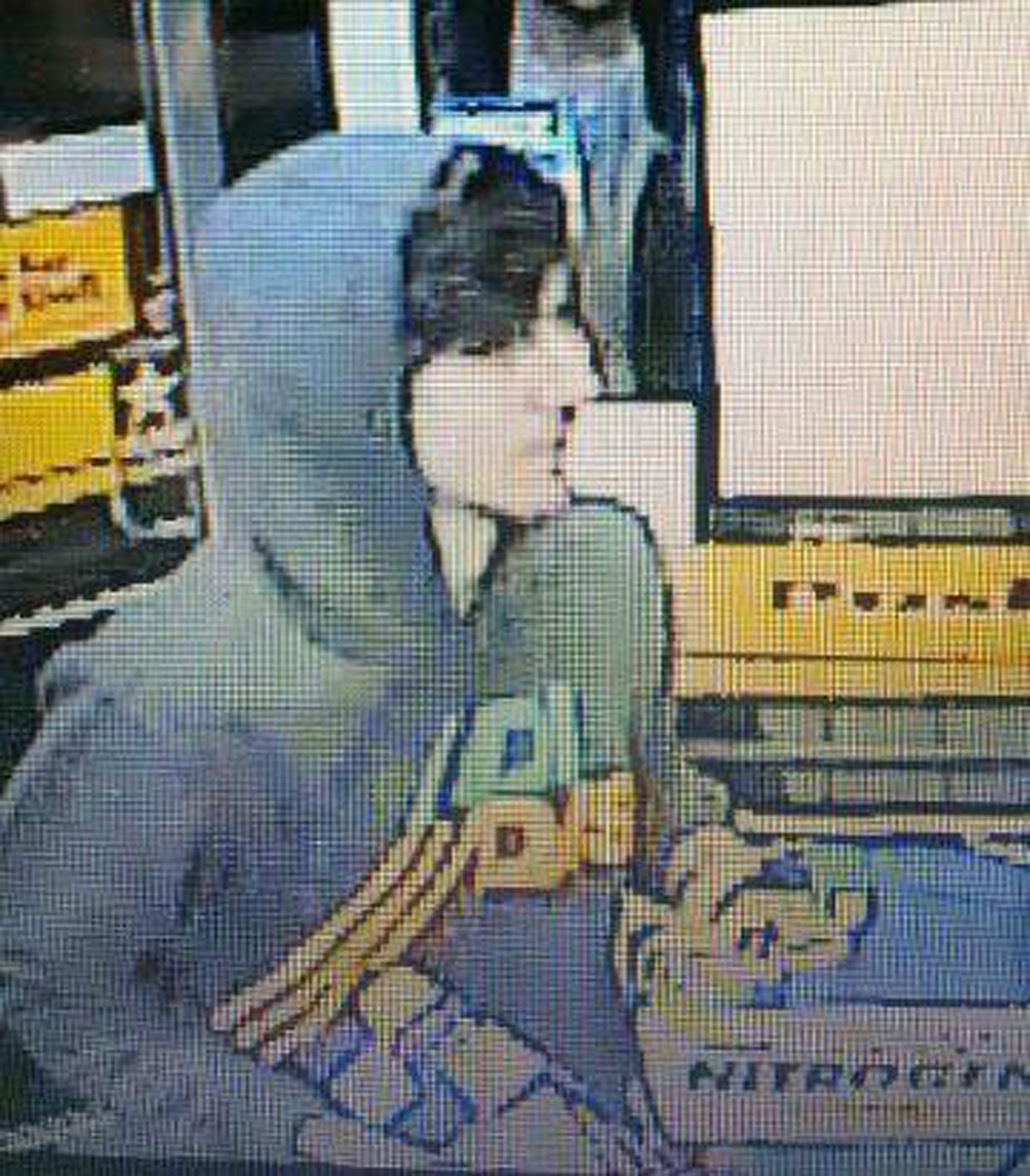 dge, where they were involved in an incident at a 7-11 store in Kendall Square. The photo at right was taken there. Following the Kendall Sq. incident, a policeman at MIT, which as adjacent to the Square, was killed, and another officer, a member of the MBTA Police Force, was gravely wounded.

After a high speed chase, the suspects reportedly were stopped in Watertown, a suburb just to the west of Cambridge. Reportedly, they threw explosives out of the window of a carjacked vehicle while being pursued, which raises the question of what they were doing carrying explosives while out and about in Cambridge.

IF (and it is a big contingency considering how much bad information has been put out since Monday), the two suspects are the perpetrators, and if they are Chechen Muslims, President Obama's boasts to have killed Osama and put Al Qaeda on the run ring very hollow.

Fox News reports that someone named Dzhokhar A. Tsarnaev attended Cambridge Rindge and Latin School (the city's public high school) and received a $2500 scholarship. Obviously, there is a big story behind these two men.