Univision stacking the deck against Rubio

Extreme bias against Senator Marco Rubio by members of the news division of Univision could torpedo the national political ambitions of Senator Marco Rubio. A shocking article by Marc Caputo of the Miami Herald has exposed the social media rantings of a top figure in the Univision News Division:

A top assistant to a Univisión news boss trashed Sen. Marco Rubio on his aide's Facebook page, calling the Republican lawmaker a "loser" and "a token slave boy." 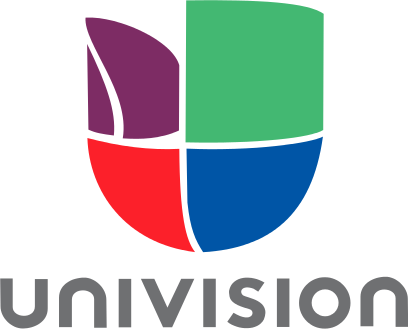 Spanish-language network that conservatives charge is anti-GOP and anti-Rubio.

"Oh. wow, the loser is going to speak after our President," Artiles wrote on spokesman Alex Burgos' Facebook page at 9:33 p.m. Wednesday. "Anything to get publicity. Ask him to do us a favor and stay home that night."

Sentiments like that reflect the prevailing political feeling among Univisión's higher-ups at its Doral headquarters, say Univisión insiders. Artiles is executive assistant to Daniel Coronell, Univisión's vice president of news.

The network is owned by a major Democratic donor who has accused Rubio and other Republicans of having an "anti-Hispanic" stand on immigration that's "despicable." 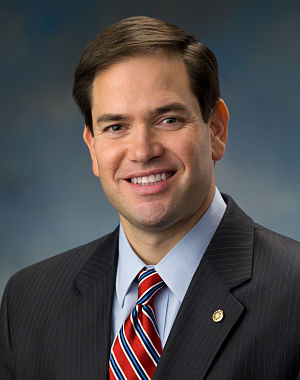 In August, someone used Univisión's official Facebook account to attack Rubio during the Republican National Convention in Tampa.

Univision, a company which uses the public airwaves, has a veritable lock on the Spanish-speaking voting public in the United States. Caputo's article contains many other shocking instances of contempt for Rubio voiced by Univision employees. The major owner of Univision is Haim Saban, a major Democrat donor, whose other contribution to American society is adapting a Japanese television show, Power Rangers, to an American children's audience.

Does Univision, unlike cable networks which don't use the public airwaves, have an obligation to be fair to Rubio? Democrats who like to attack talk radio and dream wistfully of a return of the Orwellian "Fairness Doctrine" are invited to express their opinions.

Whatever the technicalities, it appears that a dominant market position among Hispanics has given extraordinary political power to Haim Saban.