Warning: mysqli_free_result() expects parameter 1 to be mysqli_result, bool given in /var/www/html/americanthinker/admin/common/functions/func.general.php on line 126
 To France with Clarice Feldman - American Thinker
« American Individualism in Business | Looney Tunes and Merrie Melodies from the White House »
|

To France with Clarice Feldman

When Clarice Feldman, whose Clarice's Pieces column graces AT every Sunday, missed a week on July 8, we heard from readers. She had good reason: she and her husband Howard were visiting the south of France for a week or so, something they have done with some regularity over the years.

As her readers would expect, Clarice is not the least bit snobbish in her approach to the French, their food and their wine. With Clarice, everything is practical and down-to-earth. The illusions that others spin don't impress Clarice. She gets into nitty gritty of anything she takes an interest in, and figures out how it works and what it means.

Clarice is a renowned cook, and her dinner parties in Washington, DC are famous for the quality of the food, as much as for her sparkling wit, which can  be even more pointed, and a bit salty in person.

On her latest trip, Clarice investigated the baking of French baguettes by a baker who is using traditional methods and recipes handed down over the generations. These arts are being lost in France, as frozen dough and gas ovens are easiwer and more efficient, especially in cities. But out in the boondocks, Clarice found a baker who does things the old way, and explained to Clarice how he bakes his bread, allowing her husband Howard to photograph the process (he used an iPad, Clarice told me).

If you have any interest in old fashioned baking that produces incomparably delicious French bread, take a look at How I Learned to Bake French Bread in the South of France. Even if not, check it out to see a side of Clarice you may not know about. Here are a couple of pictures from the article. 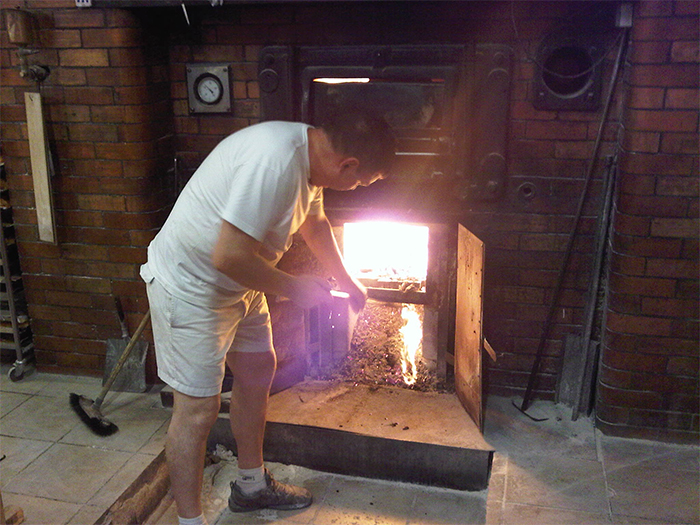 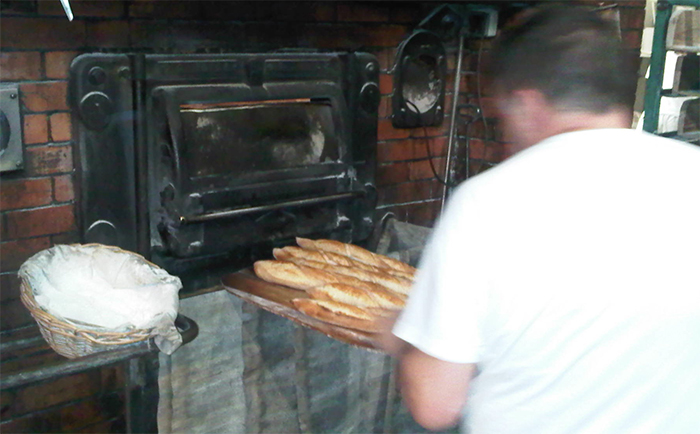 Clarice also wrote about the wines of her area, which while not as famous or pricey as Bordeaux, are highly regarded worldwide. Clarice writes about rosé wine that they drink there in summer, for something light and refreshing. How to Shop for Wine in the South of France.