Joel Pollak of Big Government publishes a blockbuster story that the mainstream media simply will not be able to embargo, one which trespasses upon one of the most widespread taboos in political discourse today.  He writes:

Breitbart News has obtained a promotional booklet produced in 1991 by Barack Obama's then-literary agency, Acton & Dystel, which touts Obama as "born in Kenya and raised in Indonesia and Hawaii."

The booklet, which was distributed to "business colleagues" in the publishing industry, includes a brief biography of Obama among the biographies of eighty-nine other authors represented by Acton & Dystel.

The booklet, which is thirty-six pages long, is printed in blue ink (and, on the cover, silver/grey ink), using offset lithography. It purports to celebrate the fifteenth anniversary of Acton & Dystel, which was founded in 1976.

At the time, Barack Obama was represented by Jay Acton, who is no longer with the agency. But Jane Dystel of the agency is Obama's literary agent now. This disclosure puts her in a very awkward position.

So who on earth wrote the copy in the item featuring Obama?

Acton, who spoke to Breitbart News by telephone, confirmed precise details of the booklet and said that it cost the agency tens of thousands of dollars to produce.

He indicated that while "almost nobody" wrote his or her own biography, the non-athletes in the booklet, whom "the agents deal[t] with on a daily basis," were "probably" approached to approve the text as presented.

Joel, and the senior management of Breitbart.com carefully distance themselves from claiming that Obama was born in Kenya, and that this proves anything more than that Barack Obama is willing to massage the details of his biography when he thinks it might be to his advantage. That is certainly an easier sell with the public, and it offers the possibility that this item might be commented upon by elements of the mainstream media, who would absolutely shun it if it were claimed to show Obama was born in Kenya.

Heartfelt congratulations to Joel Pollak and the Breitbart organization. Be sure to read the entire article here, as it is full of additional visual information on the booklet, and important details. 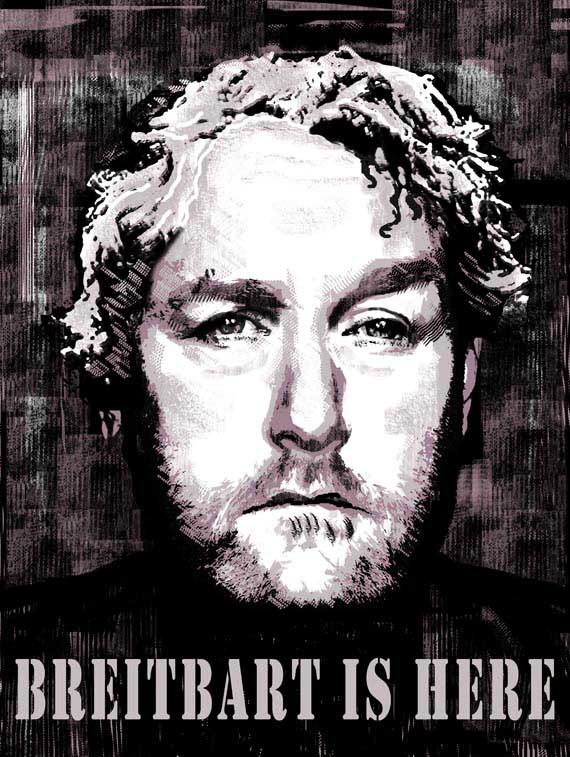 It has already breached the cofferdam around coverage by the fact that Matt Drudge is featuring it at the top of his website.

It is the sort of thing that can be discussed by anyone, and presents visual elements, which operate on a different part of the brain than words do.