Ever since the torrid romance between Anthony and Cleopatra in 41 B.C. sex and politics have been intertwined in Middle East affairs. A less romantic link has now appeared in the relationship between the actress Scarlett Johansson voted this year, for the second time, by Esquire Magazine as "the sexiest woman alive," and Oxfam, the international organization concerned with issues of global poverty and injustice.

Oxfam has received much praise for what it has accomplished in fulfilling its started mission to provide international aid. That acclaim might well be reconsidered now that Oxfam has become a bigoted endorser of the Palestinian narrative of victimhood and of the call for boycott of Israeli settlements, and for its mean-spirited behavior toward Scarlett Johansson. 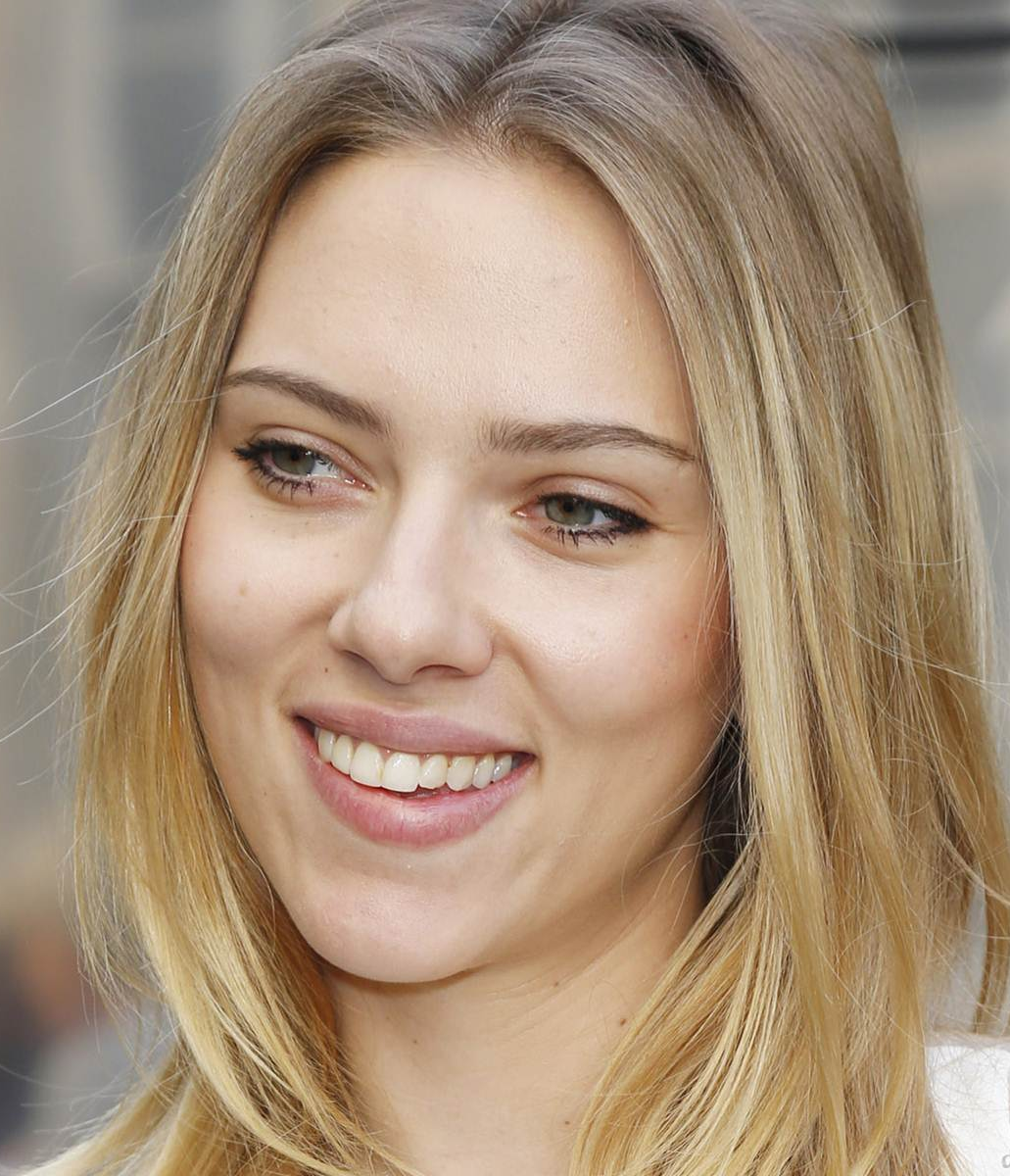 The actress has been an ambassador for Oxfam for eight years but in 2014 has made a deal with and endorsed SodaStream, the Israeli company producing sodas and other carbonated drinks in its 25 factories around the world. It troubles Oxfam that one of those factories is in the Israel settlement town of Ma'ale Adumim, now a city of 40,000.

Oxfam has made known its "concerns" about Ms. Johansson and views her endorsement of SodaStream as conflicting with her relation with its organization. However, its statement on the issue is hypocritical as well as inaccurate. First, it said it respects the "independence of our ambassadors." The statement is not true. Already in 2009 it ended its relationship with another of its ambassadors, the actress Kristin Davis, one of the stars of Sex and the City, because she had endorsed the Ahava cosmetics line which is manufactured by Dead Sea Cosmetics in Mitzpe Shalem, a settlement and kibbutz about one mile from the Dead Sea.

It is clear that Oxfam's concept of "independence" does not apply to anyone who acts in a manner favorable to the State of Israel, since it is a hollow and specious pretense to separate the State from settlements.  On the other hand, it disingenuously welcomes the "independence" of another of its ambassadors, Archbishop Emeritus Desmond Tutu, the relentless critic of Israel and strong advocate of the argument that Israel is an apartheid state.

Oxfam echoes the Palestinian call for a campaign of boycotts, divestment, and sanctions (BDS) against Israel until it complies with international law and Palestinian rights.  Oxfam believes that:

"...businesses that operate in settlements further the ongoing poverty and denial of rights that we work to support. Oxfam is opposed to all trade from Israeli settlements, which are illegal under international law."

Scarlett Johansson is not a political activist of any kind, but her position on this issue is very much more rational and valid than is that of Oxfam, especially regarding questions of poverty and "rights." Supporting a two state solution, she believes that SodaStream in Ma'ale Adumim is building a bridge between Israel and Palestinians by employing the latter who receive equal pay, equal benefits, and equal rights. She is eminently sensible and diplomatic in her general assertion that progress is made when communities join together and work alongside each other. In this particular case, SodaStream is both reducing the poverty of Palestinians and also ensuring equal rights.

The Palestinians eagerly proclaim the increase in the number of business companies and people who are supporting a boycott or divestment from Israel. The charade is that those activities are limited to action concerning the settlements. Yet this is deceitful because the boycott is not simply aimed at products made in the settlements, but also to related economic activities stemming from the State of Israel, such as provision of services, transport infrastructure, delivery of equipment, provision of security services, and investment in settlement factories.

The question remains, why are individuals and organizations like Oxfam and others so obsessed with and unfriendly or hostile towards Israel?  It is wholly appropriate to identify and critically discuss problems that Palestinians experience in the West Bank, such as checkpoints they must cross, or the lack of water resources, or the Israel presence in Area C , the largest and the only contiguous area  of the West Bank, as well as the settlements themselves. But Oxfam and the others upholding the argument that the settlements are illegal or illegitimate, or that Israeli actions are in violation of international law and human rights, are wrong on the main issues.

They are wrong for two reasons. The first, ignored by all the critics of Israel, is the fact that the settlements are not illegal according to international law because they are not on land taken from a prior legitimate sovereign state. No such state existed after the Ottoman Empire came to an end after World War I, and no legal determination has yet been made about the disputed territories.

The second point is that the resolution not only of the issue of settlements, but also of the whole Arab-Israeli conflict, must and will come from negotiations between the parties. Oxfam and others should remember that the Oslo Accords of 1993 and 1995 between Israel and the PLO at which the Palestinian Authority was created. The two sides agreed that all outstanding issues, including settlements and borders, were to be solved by negotiations, not by unilateral decisions. The PA was to prevent terrorist attacks against Israel. No mention was made by the Accords of boycott as the way to a solution.

Israel has declared it is prepared to negotiate those issues and that they should not be prejudged. Even Oxfam might admit that the armistice lines of 1949 (the so called Green Line) are not the borders of Israel, and that other territories are disputed.

As for Scarlett Johansson, Oxfam should join the chorus calling for her to get an Oscar this year.

Michael Curtis is author of Jews, Antisemitism, and the Middle East.