In all honesty, I am having a hard time not feeling a touch of schadenfreude as the abject disaster of the once great city of Detroit becomes obvious. I'm not defending that response -- and I do have other emotions as well -- I'm just being honest. You probably feel it too. After all, we both know that people in the Motor City, and the state of Michigan in fact, have brought this doom on themselves with their very liberal ballot habits of the past 60 years. Conservatives have warned them about it for at least several decades, to no avail. Hell, even a casual viewing of Gran Torino or the show Hardcore Pawn tells the story's inevitable end. This is a colossal "we told you so" moment -- and something Biblical about reaping and sowing comes to mind.

On the other hand, with the failure of the liberal mecca of Detroit imminent, and the reasons for it obvious to anyone not named Melissa Harris Perry -- or is it Melissa Perry Harris -- this financial holocaust was an amazing slam-dunk election issue for Mitt Romney and the Republicans in 2012. So what did Mitt and company do to take advantage of this real life and undeniable object lesson in applied Obamanomics and other leftist governing fantasies? Nothing. 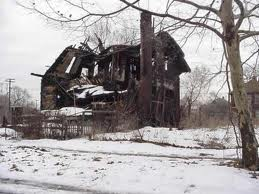 (Memo to Obama lo-fo's who just got offended: I know Detroit's problems started well before Obama was out of his choom days, but everything he has always stood for, and is still out pitching today on the campaign trail, has been the law in the city for decades. Thus, applied Obamanomics indeed.)

Actually, what the Republican campaign did was worse than nothing. Mitt and his campaign agreed with Obama publicly on his handling of the automaker bailouts. Romney knows better, with his deep background in business in general, and Detroit auto making specifically. Moreover, Paul Ryan, who also knows better, agreed with Joe Biden on national TV in the VP debate that poor ole Joe and Obama had "inherited" a mess from Bush and the Republicans. Ryan even let Joe "Bite Me" get away with taking credit for saving Detroit! Check the videotape in case you've forgotten.

Yes, in typical establishment fashion, the official GOP campaign shied away from the big and confrontational philosophical arguments about liberal versus conservative economic realities -- and instead ran to smooch up to the voters of Michigan in a careful and focus-group-tested way so as not to offend. In other words, in an absurd attempt to try and save Michigan electorally, and to make soccer moms in southern Ohio comfy, a strong message that would have resonated across the other 49 states was jettisoned in favor of "don't rock the boat" messaging. 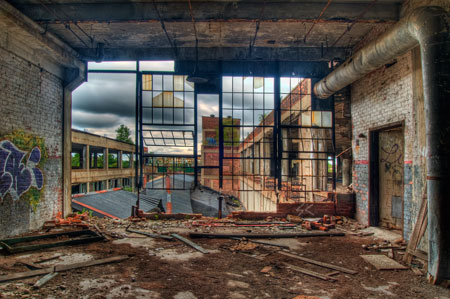 Talk show hosts, internet and cable commentators, and many Tea Party figures have been warning the GOP establishment about this for decades too. Thus, the missed Detroit opportunity in the 2012 campaign is likewise a gigantic "we told you so" moment, and even a casual perusal of the elections of 2010, 2002, 1994, 1984 and 1980 proves it. Again, reaping and sowing comes to mind.

Well, with this message still out there for all to see, and with Obama bussing around the Midwest urging Republicans to bring even more Detroit-style liberalism to the entire nation, this gargantuan teachable opportunity is still available. Even Obama and the Democrats know it, which is why there is no appetite to talk about bailing out the city of Detroit in the White House. They really don't want to put this issue on a tee for Republicans.

Of course, they shouldn't worry about that particular possibility.

No, the Republicans seem determined to let this crisis go to waste. John McCain is out muttering about how wonderful Obama's inflammatory and infantile race speech was. That is, when he's not telling a private institution known as the NFL how they should televise their product. (Even the Detroit Lions, I suppose.) Mitch McConnell is trashing his primary opponent's business career while going squishy on defunding ObamaCare.  Meanwhile, in the House, John Boehner is going for full-blown eunuch status for his speakership, pretending that things just happen in the House and he has no control over them. Of course, all the while, they are joining the likes of Peter King and Lindsey Graham and Eric Cantor in crafting some kind of disastrous immigration bill that will attract the likes of Chuck Schumer and Maxine Waters. For some reason, they think this is the pressing issue of our day, and that they have the solution. They are wrong on both counts. And Bob Dole, whose Viagra is apparently not helping fire the synapses of his brain, is urging that process along from retirement. 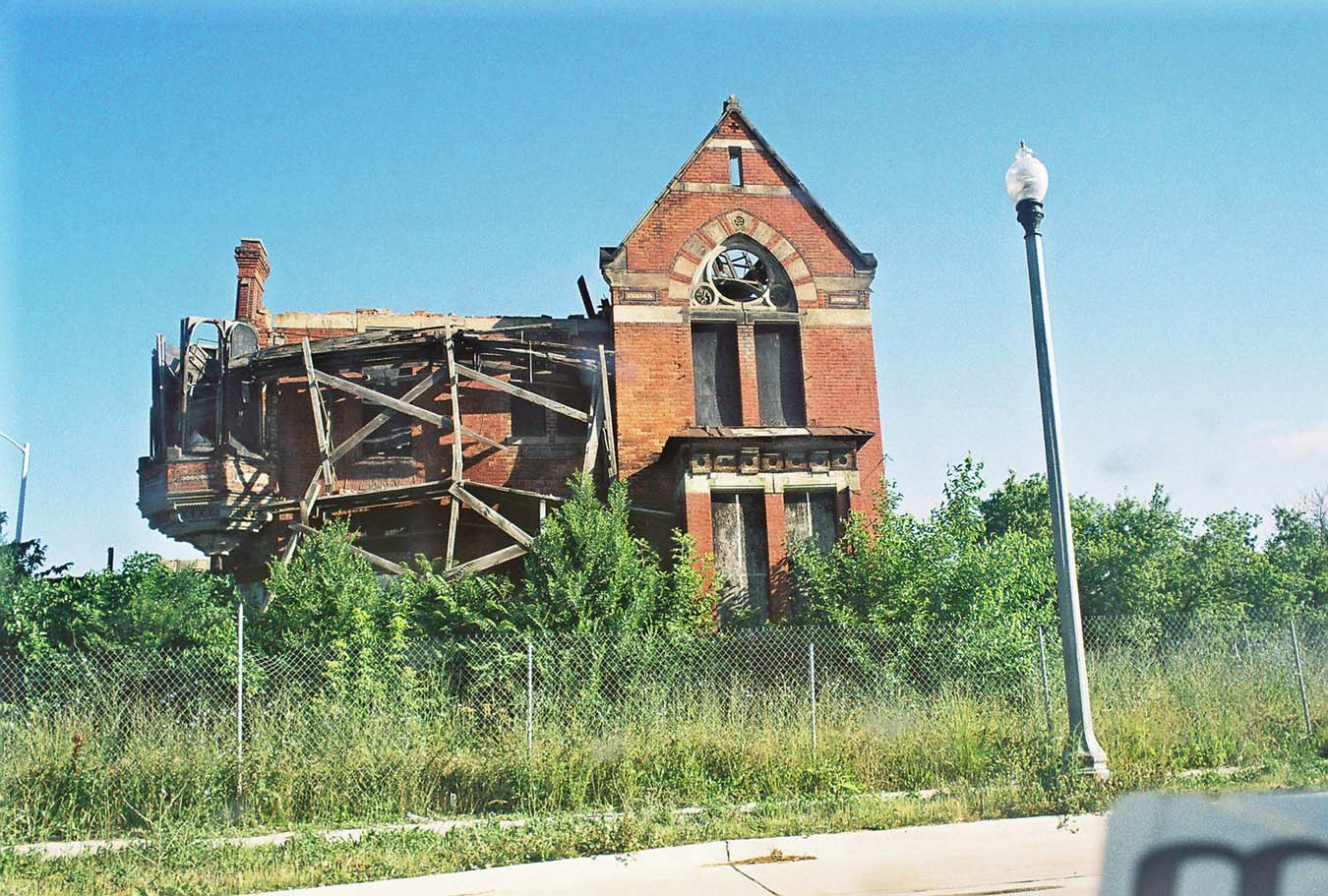 Dammit, Detroit's lesson is out there. It's the 800-pound gorilla in the room. It's the undeniable object lesson. It would be so easy to finally penetrate at least a portion of low information skulls, not to mention southern Ohio mini-vans, with this tutorial. Nowhere has full-fledged liberalism been on display for so long as in Detroit. Nowhere has a city fallen so spectacularly from such dizzying heights, and for such obvious and traceable reasons.

Detroit is why we are right, and they are wrong, in the real world. Detroit is Obama, Bernanke, Jack Lew, MSNBC, Tim Geithner, Paul Krugman, Robert Reich, Al Sharpton, et al, in the economic flesh. Detroit is the unavoidable endgame of liberal Democrat control. It couldn't happen here, in Detroit, and yet it did. This is all true, and all obvious, but it's up to the opposition party to point this out.

Detroit can happen everywhere. If the Republicans don't tell this story, and put it in proper electoral and philosophical context, it will absolutely happen here. In fact, it already is. There's a survey out this week showing that in 11 states, there are more welfare recipients than employed adults. This was not the case in all of Michigan, but it has been true for Detroit for a long time.

Meanwhile, many other cities, and various entire states, including mammoth California, are on the road to Motown at varying speeds. And in every case, Detroit-style liberals are in charge and generally have been for decades. This message is there for the taking. Like the AT&T commercial, it's simple.

The majority of the low-information voters, inculcated with a liberal anti-free market education, will not get it. That's not important, since we only need a few of them to get it, and a few more to stay home, and we can defeat the liberal Democrats. The problem is, too many low-information Republicans, including most of the consultant class, doesn't understand why we must do this, let alone how to do it.

We may all be Detroit now. Go Lions!

C. Edmund Wright is a frequent contributor to American Thinker, and author of WTF? How Karl Rove and the Establishment Lost... Again (hyperlink at www.TokyoRove.com)