Warning: mysqli_free_result() expects parameter 1 to be mysqli_result, bool given in /var/www/html/americanthinker/admin/common/functions/func.general.php on line 126
 A Train Ride with a Young Progressive - American Thinker
|

A Train Ride with a Young Progressive

I was riding home on Amtrak the other day, on my way from Massachusetts to Philadelphia.  On the train with me was a young girl about 18.  She was talking non-stop to a couple in their mid-thirties while hanging over the back of her seat.

Her conversation -- near monologue, actually -- was all about her.

As it usually is with any kid who is about eighteen.

She was going to MIT.  She had aced her SATs.  She had learned algebra intuitively and never really understood it, though due to unerring gut instinct, she aced it, too.  Surprise!

MIT was much more difficult and prestigious than Harvard.  The most successful people who attended Harvard didn't even graduate.  Just look at Mark Zuckerberg.  He was a dropout.  But MIT graduates were nearly all successful, like she would be.

Ah, youth, I thought.  She has some hard knocks coming, poor thing.

Then she started a monologue about religious people.  She talked about how the overwhelming trend favored atheism.  She spoke of Catholic friends who had justifiably deserted a corrupt and degraded Church that had nothing of value to offer.  She spoke of superstition and dark practices.

She spoke of people of faith as poor benighted creatures whose frontal lobes -- according to the latest scientific research -- inclined them to religious beliefs.  She indicated by her contemptuous and dismissive tones that faith was somehow akin to mental retardation.  People of faith just couldn't help being the way they are.

"But," she concluded, "if religion makes them happy, then why not let them have their beliefs?"

The couple indicated that they were of one mind with her.  Religious folk just were so inclined toward condemnation, unlike happy progressives.  Why, one of them said, what about that sermon about sinners being held over the flames of Hell like a spider hanging on a thread?  Wasn't that Cotton Mather? 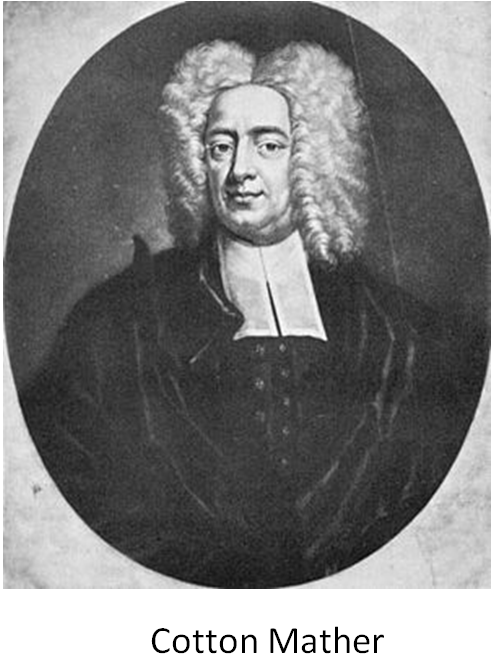 I was thinking, no, it wasn't Cotton Mather -- the Cotton Mather who was at age 27 a member of the Corporation of Harvard College, the aforementioned university that is now such a bastion of anti-religious sentiment.

Finally, I couldn't take it anymore.

"It was Jonathan Edwards," I helpfully offered in my most controlled, happy religious voice.

I made a difficult decision not to become antagonistic.  I chose not to rebuke her for her attitude toward people of faith.  I was too tired and knew I'd lose my temper.  And, after all, she was just a kid.  Though I did think there was no way she would have gone on and on about Muslims or African-Americans in the way she did about Catholics.

The kid instantly diverted the conversation to another subject. 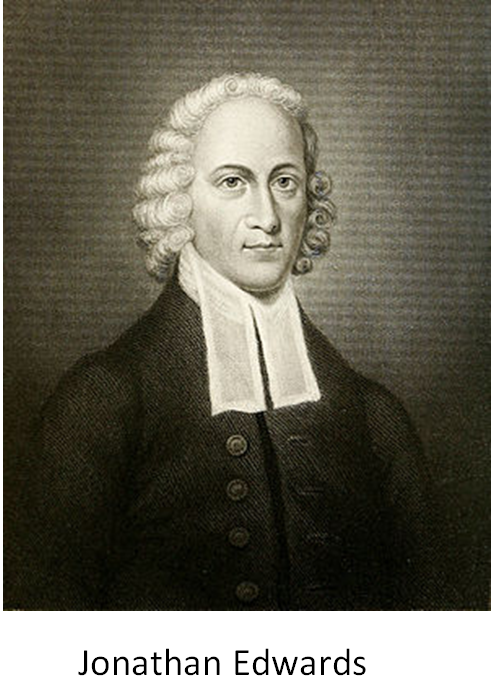 Yes, I later thought.  It was Jonathan Edwards who wrote "Sinners in the Hand of an Angry God."  But just as Mather is reduced to a caricature because of his role in the Salem witch trials, so all she and other American students know of Edwards is what they read in one sermon, even though Edwards is widely acknowledged to be one of America's greatest intellectuals.

It made me grind my teeth.

But still later, I thought of her with sorrow.  What a heritage has been kept from her, I thought.  What a reduced view of the world she holds. How arrogantly superior she feels because she is "educated" in the progressive manner.

Chartre Cathedral, the Sistine Chapel, St. Peter's, the Holy See, the treasures of the Vatican...

All mere products of superstition.

Something was wrong with their pre-frontal lobes.

Better education would have taught them the superiority of progressive ways.

I grieved because she, along with millions of others, has been taught to prefer pigs to pearls.  If only she knew what beauty she was unwittingly rejecting.

I hoped that like Charles Ryder in Brideshead Revisited and Thomas Merton during his sojourn in France, she would discover transcendence, that she would come to know Truth and follow Him passionately.

Fay Voshell may be reached at fvoshell@yahoo.com.