Warning: mysqli_free_result() expects parameter 1 to be mysqli_result, bool given in /var/www/html/americanthinker/admin/common/functions/func.general.php on line 126
 The Silent Tragedy behind Trayvon Martin - American Thinker
|

The Silent Tragedy behind Trayvon Martin

The Cirque du Soleil-style media coverage and over-the-top racial rhetoric being spewed by family supporters about the shooting death of Trayvon Martin hides a more disturbing problem that continues to grow in our urban centers across America: the crime rate within the African-American community.

I've lived in the Chicago area most of my life, and you can't turn on the nightly news without hearing either about a child being gunned down by a stray bullet from some gang-banger or about other young adults caught up in violent crimes.  From the president to African-American church and community leaders, the statistics of African-American crime and its causes are well-known.  And yet, crime continues unabated, and innocent children continue to die.

The president was in Chicago for a re-election fundraiser March 16.  The weekend that followed, 49 shootings were recorded.  Of the 49 people recorded shot, 10 died, including one 6-year-old girl.  Granted, not all shooting victims were African-American -- others were Latino -- but the most recent Chicago Police Department 2010 Annual Report paints a grim picture nonetheless. 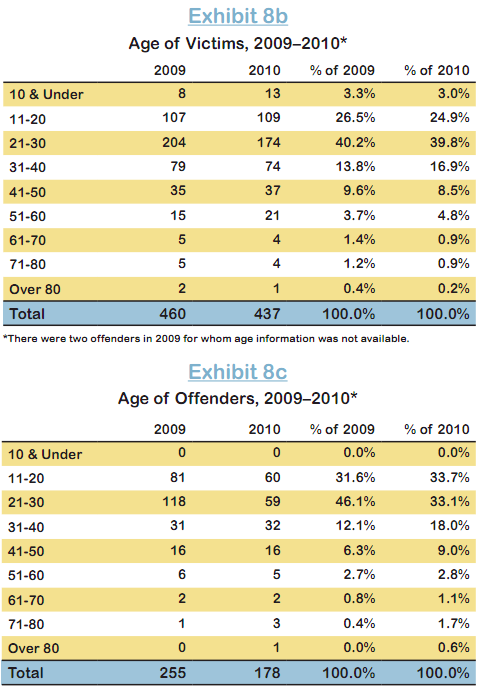 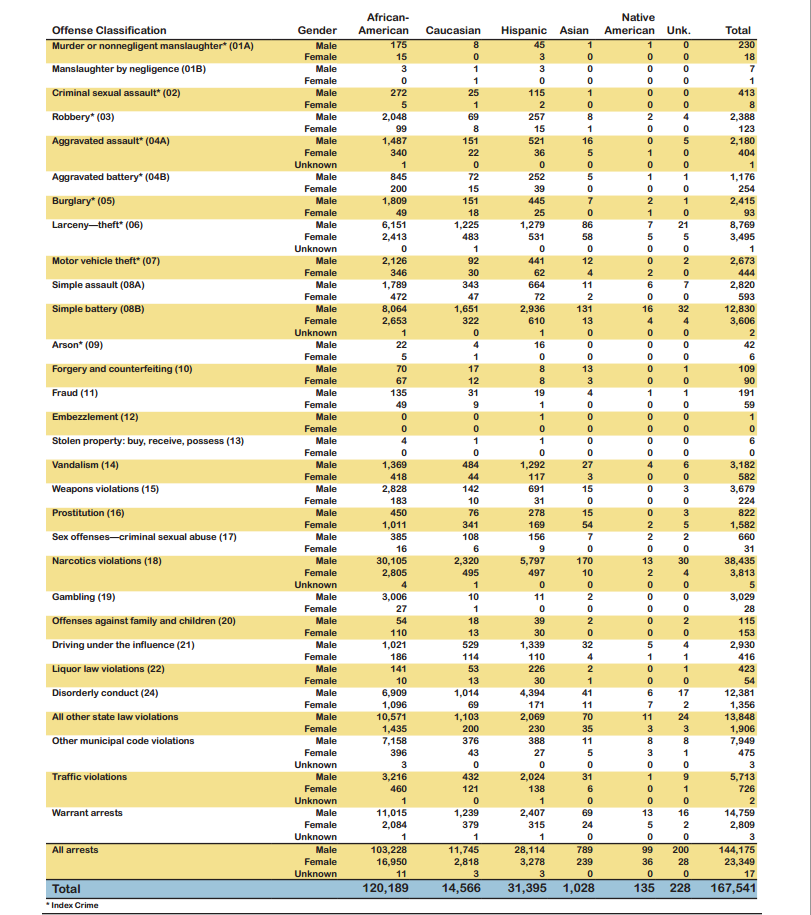 As more information comes out about the shooting, we learn that the victim was not just a normal teenager as his parents have claimed, unless normal is defined by multiple school suspensions, marijuana possession, and possible burglary, as recently reported.  At the same time his parents are crying that the press is now "demonizing" their son's reputation, we learn his mother has applied for trademarks on "digital materials, namely, CDs and DVDs featuring Trayvon Martin," and other products.  When reading the aforementioned statistics and articles, is there any wonder how and why George Zimmermans come to be created?

Early in his presidency, Mr. Obama made a remark about white police officers who "acted stupidly" when they arrested Harvard professor Henry Gates, Jr.  In response to the outcry over his comments, he invited the professor and the arresting officer to a meeting, which would become known as the "beer summit."

President Obama's achievement as the first African-American president is not to be discounted for its significance.  However, he has wasted the opportunities and the pulpit his office provides in not calling for another summit to address the issues that are facing his people.  Taking all his recent comments and actions in context, it appears that the president is interested in the African-American community only because he needs to shore up his base for re-election, and not because he's interested, or ever has been, in addressing the root causes -- single parents, education, unemployment -- that are responsible for the continuing problems that produce Trayvon Martins and similar tragedies.  Consider that Illinois has the highest high school drop-out rate in the country.

The president went to Columbia and Harvard.  He's an educated man and should be a role model for African-American parents and children alike.  In the three years of his presidency, that he's chosen not to act, not to speak, not to rally African-American leaders and challenge them to act, is why the silent tragedy behind Trayvon Martin is Barack Obama.

Melanie Kowalski provides commentary and insights into current events and the political scene at www.political-woman.com.