Bad night for the Ds

The good news is that President Trump won another Democrat debate.  The bad news is that there are probably a few more of these debates coming up before they meet in Milwaukee to nominate Senator Sanders.

Michael Bloomberg was awful, in large part because it was his first competitive debate.  Incredibly, he had few if any lines to counter what he had to know was coming.  Who prepared this guy?  Didn't he have some 3x5 cards with lines to fight back?  For sure, this is not the Mike we saw in the TV ads.  He got it done in the ads but not on stage last night.

Liz Warren was effective in attacking Mr. Bloomberg.  She was extremely ineffective in adding any votes to her side.  In plain English, she is not a likeable person.

Bernie Sanders won the night because he went in as the frontrunner and looks more and more like the nominee.  If you love Sanders, then you loved the debate.

Joe Biden was missing in action.  How much longer can he hang around?  It was embarrassing.  However, he may be the only option that the Democrats have to stop Sanders at the convention.

Mayor Pete was wonderfully vague as usual.  Would this guy be on the stage if he was married (to a woman) and had a couple of cute Indiana kids?  The answer is no.  Pete is the "gay guy" in a party obsessed with identity politics.

Amy Klobuchar looks very nice, but she is as liberal as Sanders.  Her record will be exposed if she becomes the nominee.  In other words, she is not the moderate everyone claims she is.

So what happens next?

Super Tuesday will move Sanders forward, and the rest will win a delegate here and there.

Biden, Warren, Klobuchar, and Mayor Pete will probably drop out for lack of money.  The clock is ticking!

Sanders and Boomberg will go "one on one" for a while, sort of like Ted Cruz and Donald Trump were calling each other names back in 2016.  Social media pages will resemble the Iran-Iraq War of the 1980s, with both candidates destroying each other and dividing the party.

And then confusion, chaos, and panic will take over when Democrats realize that it will be Sanders accepting the nomination in Milwaukee. 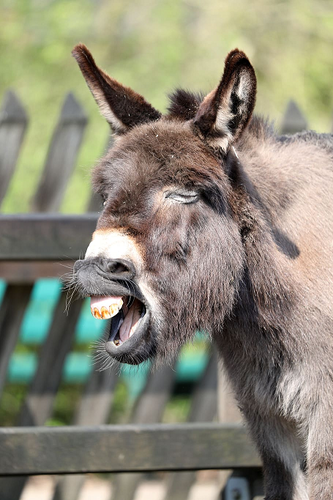