The long-awaited and long-delayed State Department report on the environmental impact of the Keystone XL Pipeline is in, and avers no net increase in carbon emissions. So now the Obama administration is reduced to scrambling for alternative justifications for further delay. Fox News reports:

The White House released a statement pushing back on the notion that the pipeline is now headed for speedy approval, saying Sec. of State John Kerry and other agency heads will "closely evaluate" the report in the coming weeks.

"The president has clearly stated that the project will be in the national interest only if it does not significantly exacerbate the problem of carbon pollution," White House spokesman Matt Lehrich said.

"A decision on whether the project is in the national interest will be made only after careful consideration of the SEIS and other pertinent information, comments from the public, and views of other agency heads."

Even if the bureaucrats have to move their lips while reading the report, it cannot take weeks to go over it. "Close evaluation" is what the report itself (as well as all the other reports that preceded it) was for. Keystone has been studied and re-studied for five years now, and it is self-evident that this latest response is just an excuse offered in order to keep the fundraising going among wealthy environmentalists who are big donors to the Democrats.

There are thousands of people who would become employed taxpayers if the project were given the final go-ahead. They and their families are being held hostage.

It is time for Republicans to start publicizing the human cost of Obama's faux-dithering, and featuring workers and families who are being denied gainful employment, while contrasting that with donations from wealthy Hollywood and Wall Street greenies. It also wouldn't hurt to mention (and show pictures of) horrendous railway accidents that result from transporting oil by rail, including the latest just a month ago in Casselton, ND. 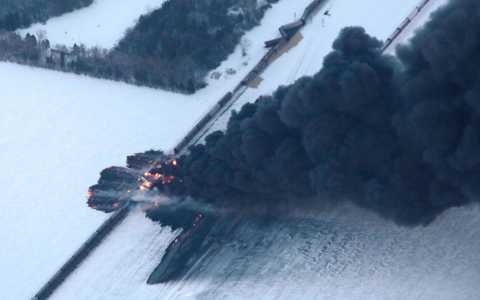 Rail transport is the alternative that remains when pipelines are not built. It makes lots of money for Warren Buffet's railway invetsments, but it can be tough on the neighbors. 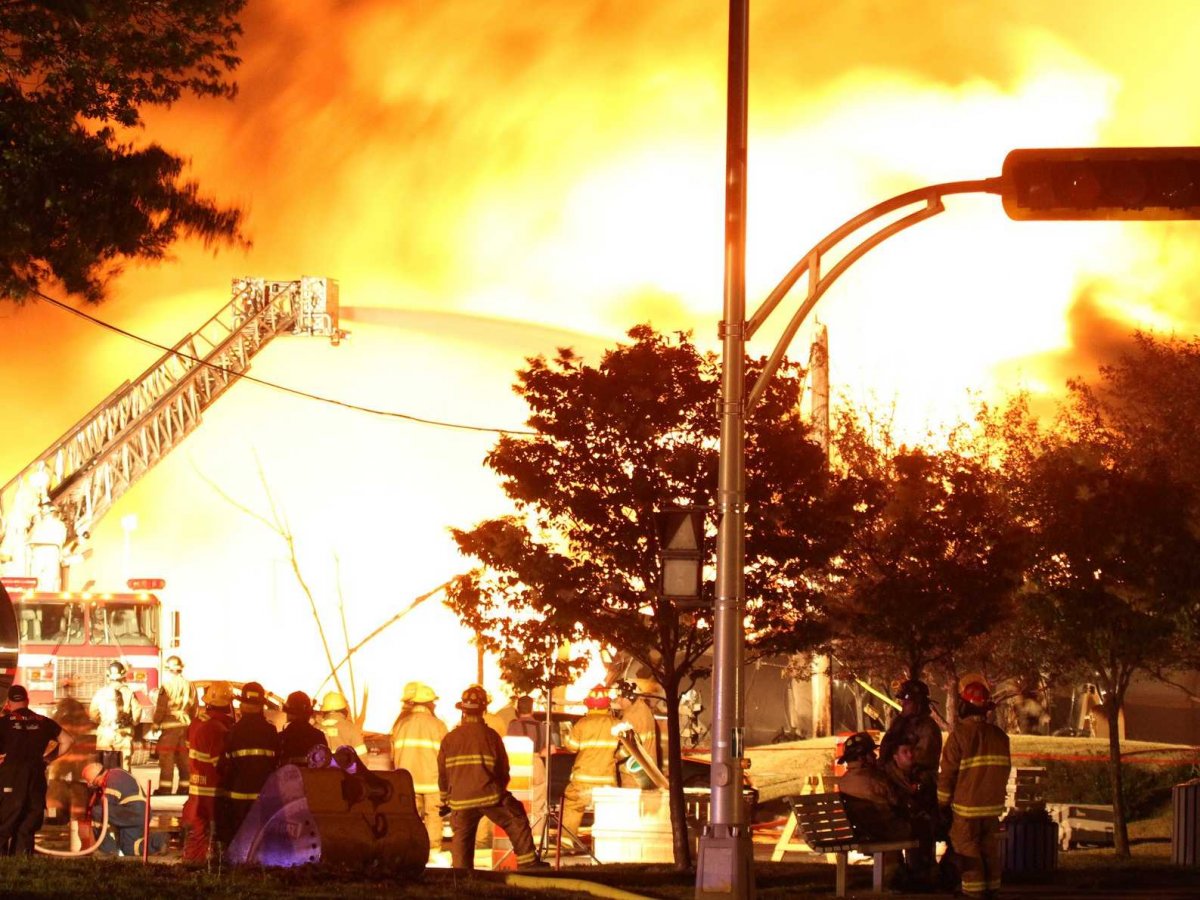 Rail lines, built a century or more ago, often go through heavily populated areas, while pipelines mostly are routed through sparsely populated zones. The rate of accidents for pipelines is a small fraction of rail transport of oil. Just ask the people of Lac-Megantic, Quebec, where blocks of the town were leveled by a tank car accident, and allmost 50 people died.

The Obama adminsstration is fond of playing the class warfare card. Very few rich people live near freight railway lines, so it is the poor who are imperiled by this delay, the unemployed who are harnmed by not having Keystone jobs, and the ordinary motorist who pays more for gasoline because rialroad transport of oil costs far more than pipelines do. But it is rich greenie donors who are the only reason Obama is delaying this win-win pipeline.