The mess at the IRS is worse than people realize, and a new report from the Treasury Inspector General for Tax Administration, Internal Revenue Service's Executive Long-Term Taxable Travel, reveals widespread flouting of rules, and underreporting of income by senior IRS officials. Such a pattern and practice on the part of those charged with supervising (and prosecuting failure of taxpayers to comply with) tax law is a major scandal.

The Taxprof blog cites the relevant sections of the report:

Per the Internal Revenue Code [§ 162(a)(2)] and the Revenue Ruling 93-86, an employee who performs a temporary duty travel assignment exceeding one year at a single or principal location is subject to income taxation of his/her travel expense reimbursements. Compensation for services (including fees, commissions, fringe benefits, and similar items) are includible in gross income. Similarly, remuneration for services paid by the employer to an employee are wages subject to employment taxes, which generally include income tax withholding and the Federal Insurance Contributions Act taxes.

In Fiscal Year (FY) 2011 and FY 2012, there were 351 and 373 executives in the IRS, respectively. In FY 2011, the IRS executives received approximately $4.8 million in travel reimbursements. In FY 2012, executive travel reimbursements decreased to about $4.7 million. We analyzed travel information from the GovTrip and the Integrated Financial System for IRS executives to determine whether executive travel appeared to be long term and met the criteria of long-term taxable travel (LTTT) status. ...

We reviewed the travel records for 31 executives, less than 10 percent of the IRS executives employed, to determine whether their travel appeared to be properly classified as taxable or nontaxable. We found that the tax classification of travel for nine executives appeared to be incorrect based on their travel patterns and the IRS's validation, and for three executives, the classification was not made in a timely manner as required by Internal Revenue Manual 1.32.11.9, Taxable Travel Reimbursement. Consequently, not all executives who were in a LTTT status were correctly and/or timely classified as such; therefore, the IRS did not withhold the appropriate amount of taxes on the travel reimbursements paid to some executives.

Without an effective periodic assessment and management review of the executives' travel activities, the IRS cannot verify that its executives' travel expenses are properly classified as LTTT when they should be. The inaccurate reporting of the LTTT resulted in the executives' potentially underreporting income, Federal, State, Medicare, and Federal Insurance Contributions Act taxes. 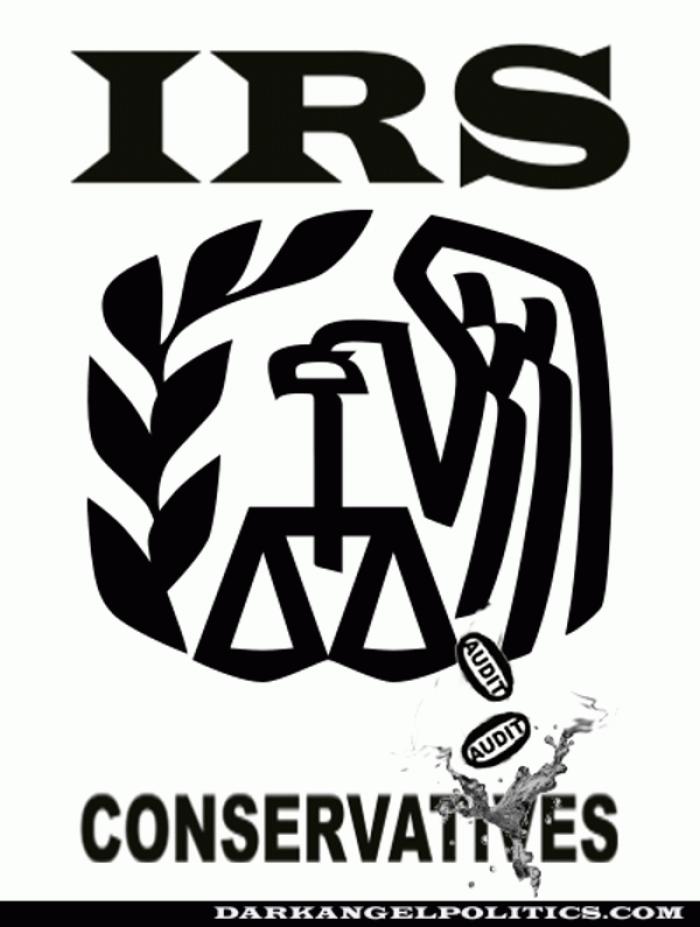 The Internal Revenue Service has become a partisan tool of the Democrats, a constitutional abomination that should be the basis of impeachment - and use of the IRS against his political enemies was an article in the proposed articles of impeachment against Richard Nixon drafted with the help of Hillary Rodham Clinton.

The GOP has a ready-made issue to take to voters. The IRS is easily the most-hated institution of government power. Evidence that it doesn't obey the laws it enforces against others is an electoral gimme for the GOP.As Glenn Reynolds of Instapundit comments dryly: "Rules are for the little people." Leona Helmsley didn't earn much love with that approach, and sticking that view to the IRS will ahve the same potentcy.

It is time to draft and pass in the House IRS reform legislation and to lay the groundwork for abolishing the agency in a wide-ranging tax simplification a d reform agenda to hold out for the public following the 2016 elections, if they have the wisdom to hand Congress and the Oval Office to the GOP.