Warning: mysqli_free_result() expects parameter 1 to be mysqli_result, bool given in /var/www/html/americanthinker/admin/common/functions/func.general.php on line 126
 The multi culti foodies of the NFL - American Thinker
« The NYT's Double Standard in Action | Yet another Obamacare deadline fudged »
|

The multi culti foodies of the NFL

And several years ago the Arabs started--and won--a silly food fight convincing some weak minded, politically correct universities such as Harvard to refrain from serving hummus from an Israeli owned company and calling it Israeli food.

But that's trivial compared to their loss with the National Football League which is staffed by hardier diverse, pluralistic and multi culti executives who need the hearty protein--and the cash--hummus supplies.  And so Sabra (an endearing term for an Israeli, named after a succulent fruit in Israel that is prickly on the outside but soft and sweet inside), an Israeli snack and dip company owned by Pepsico has become "the official dip sponsor of the NFL."  (What, you didn't know the NFL had a dip sponsor?) 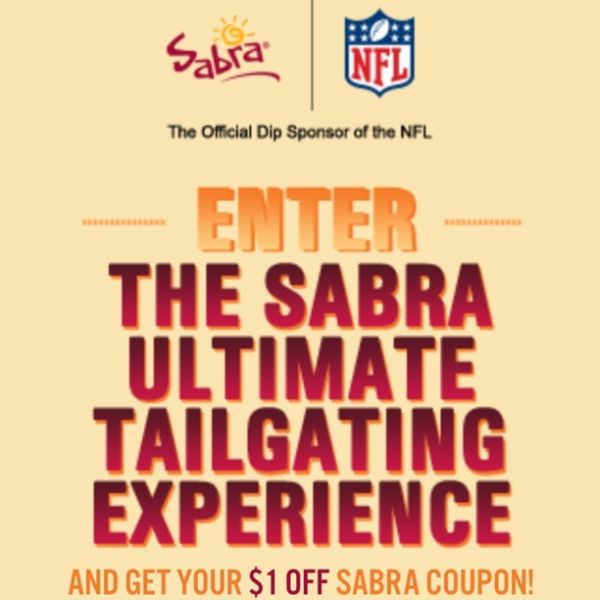