It's no wonder the legacy media does the best it can to ignore the annual March for Life in Washington, D.C.  They would like to preserve the perception they've cultivated over the years of "right to lifers" as a bunch of crotchety, backwards, sexually uptight old folks.

Images of the January 22, 2014 March for Life present a completely different picture, demolishing the pro-abortion media's false narrative about who today's pro-life activists really are.

This year's March was dominated by young people -- overwhelmingly so: 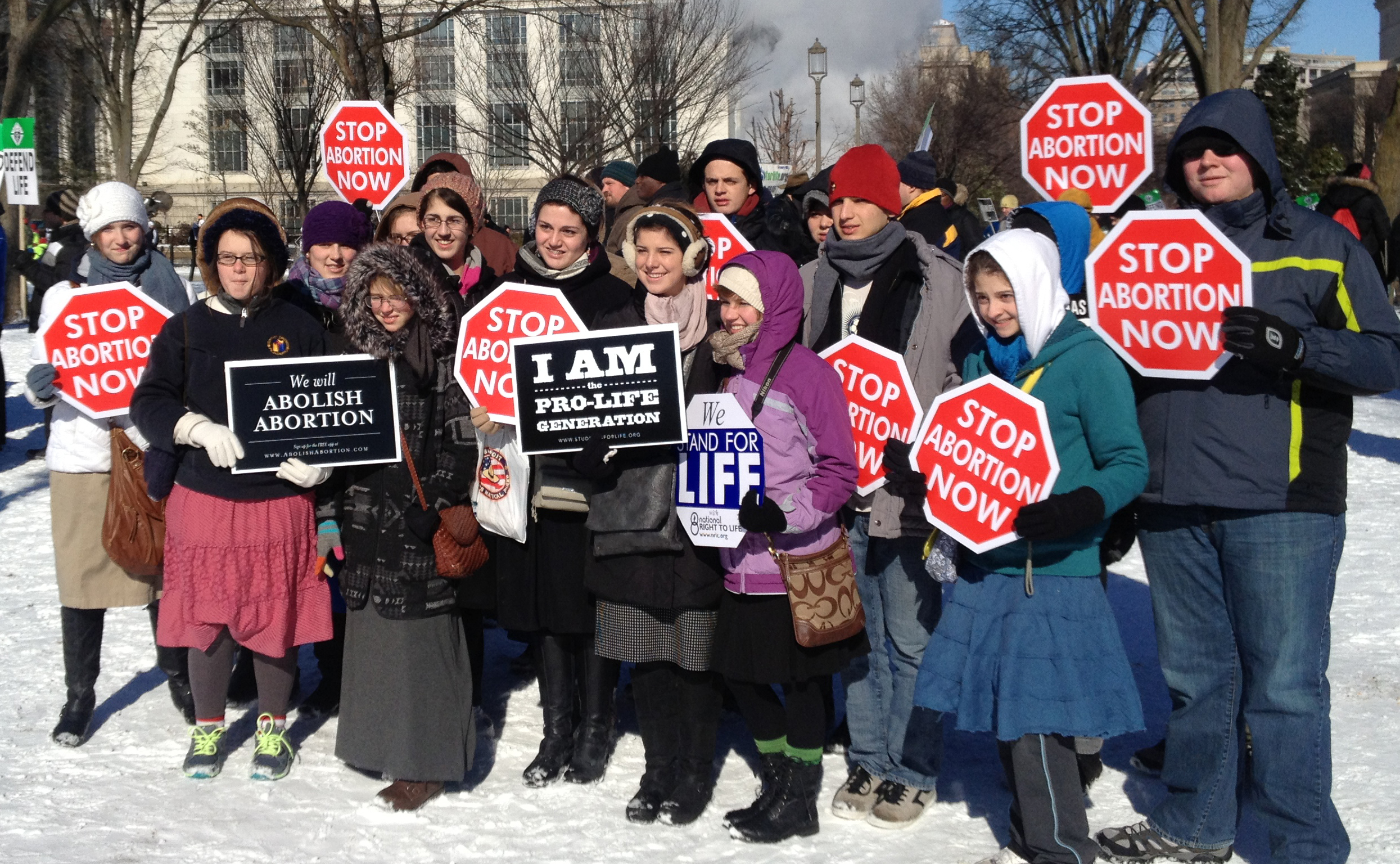 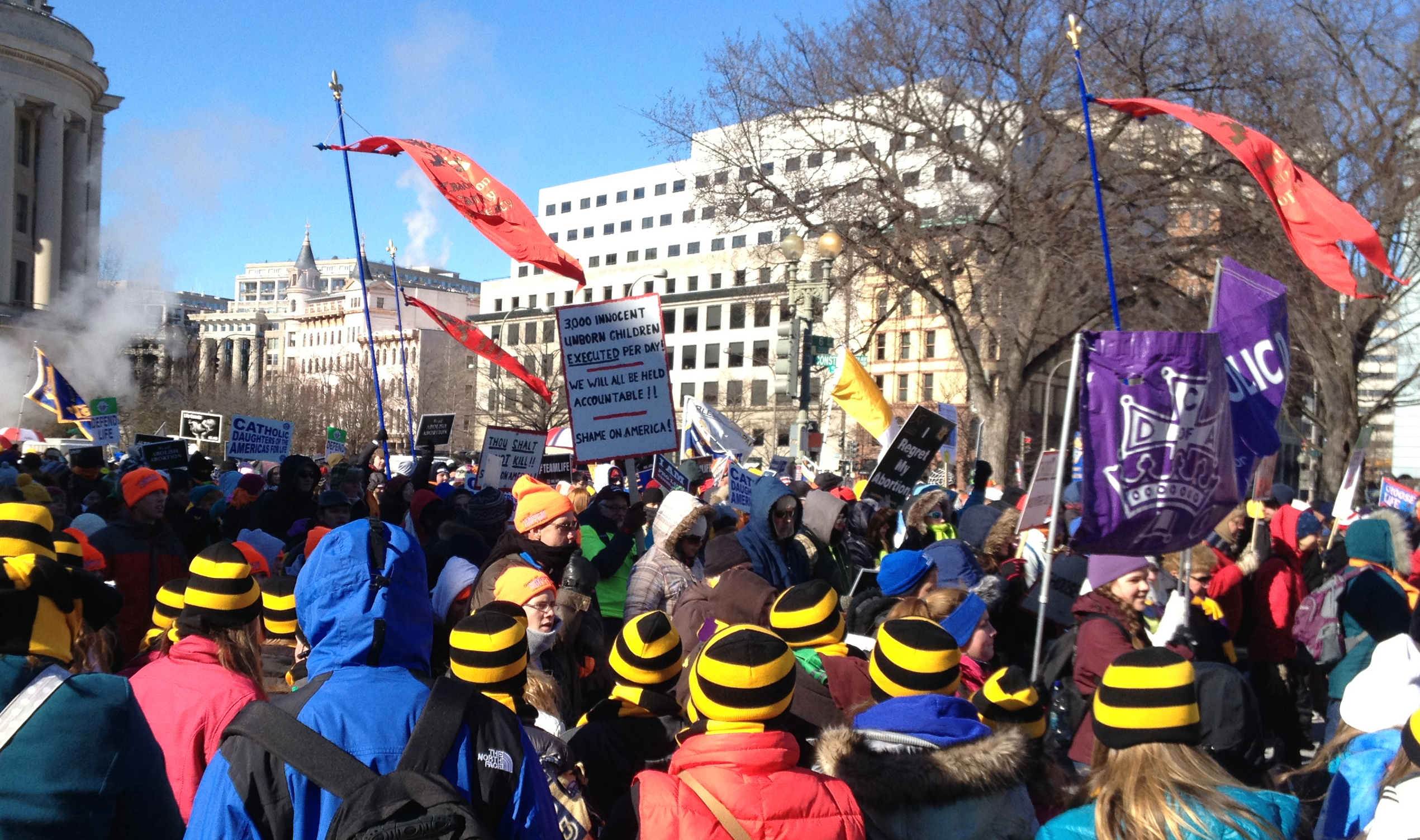 There were also groups and individuals marching that the legacy media would prefer to pretend don't exist, because their presence challenges current conventional wisdom: 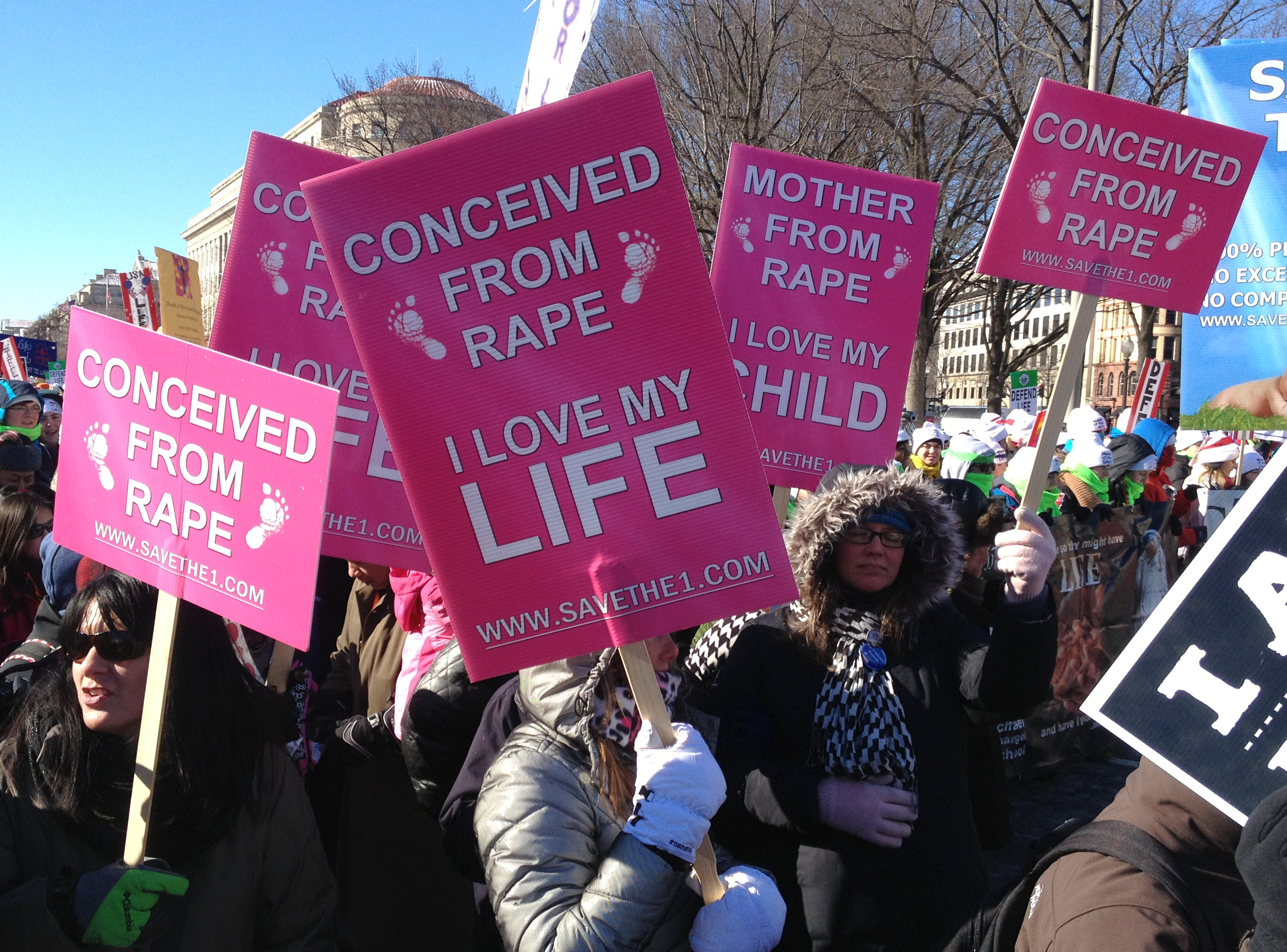 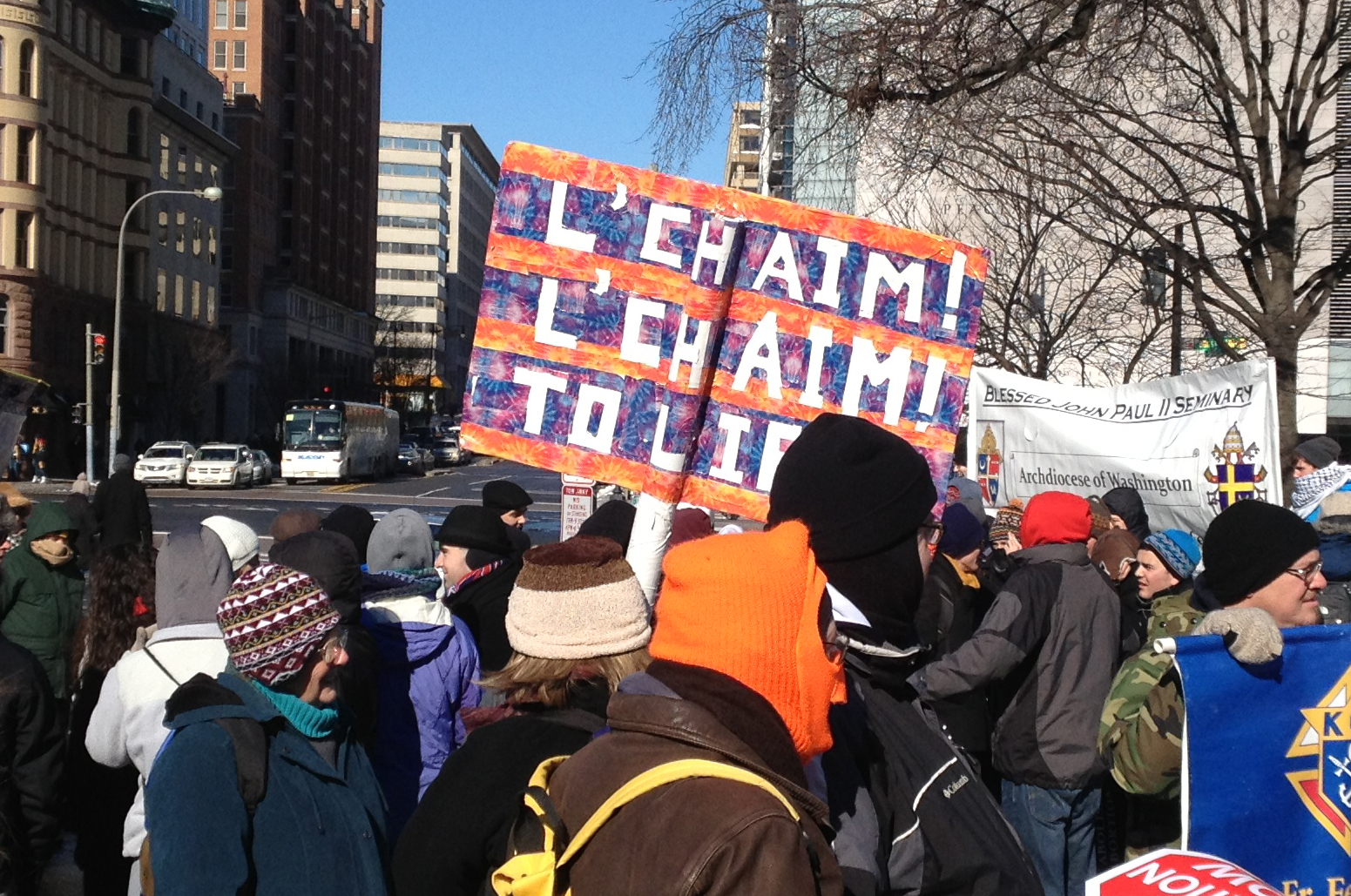 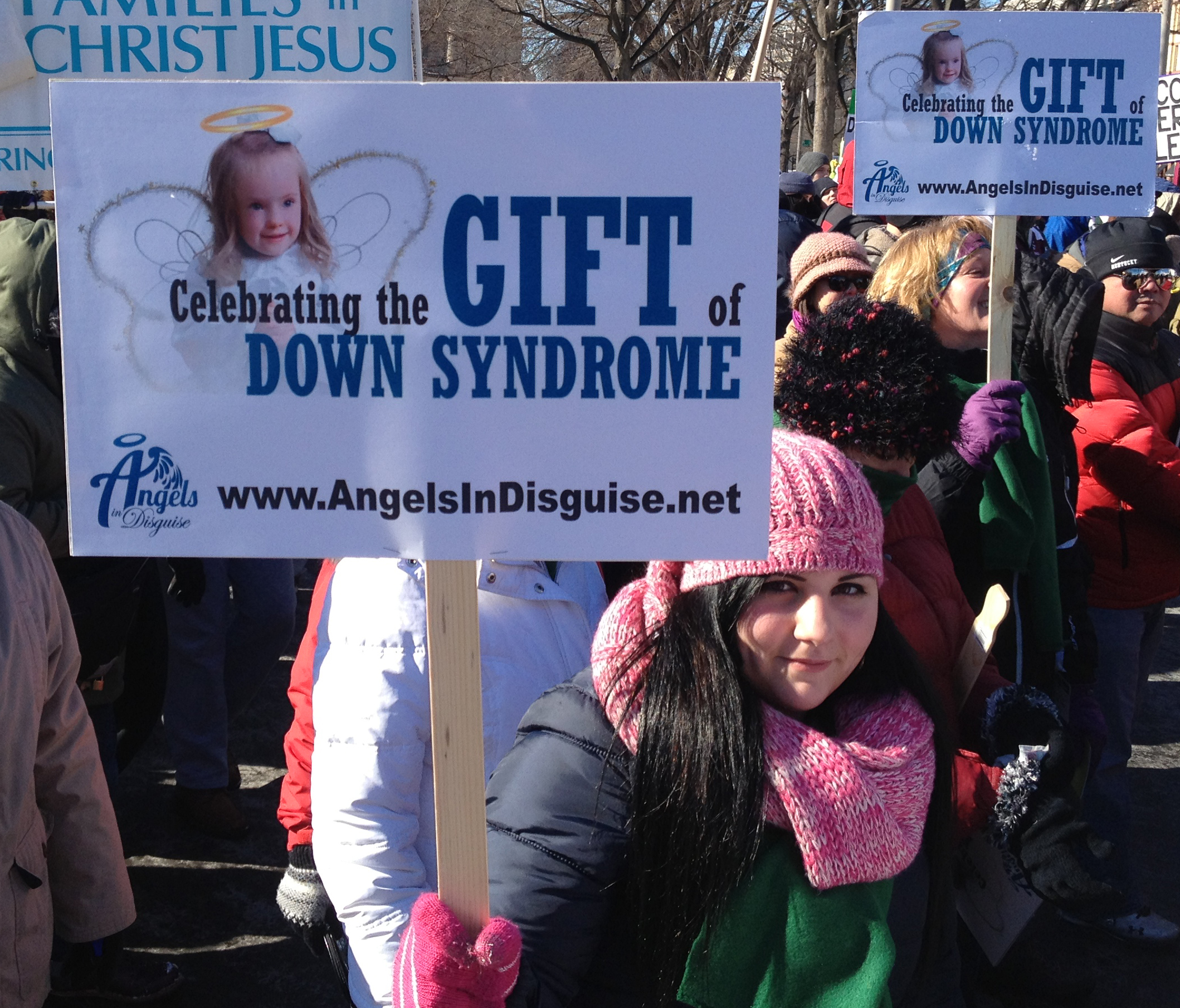 In the end, a little humor -- and a lot of truth -- brought home the message to the folks on Capitol Hill. 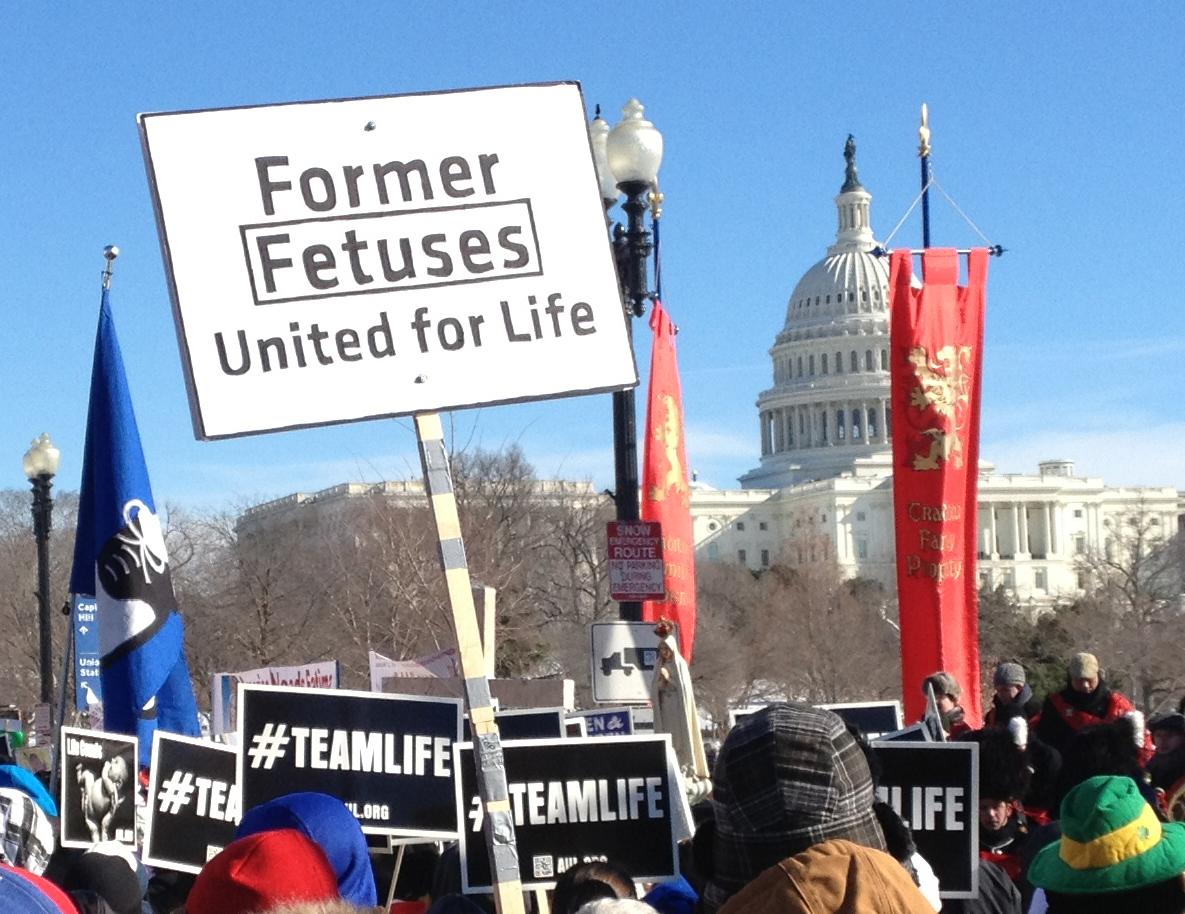 With more than 60% of Americans now asserting that abortion is morally wrong, perhaps the  tide of adult selfishness, resulting in 55 million child lives aborted, is turning.  Maybe with this rising generation, we'll discover that unconditional love for children isn't dead after all.