Warning: mysqli_free_result() expects parameter 1 to be mysqli_result, bool given in /var/www/html/americanthinker/admin/common/functions/func.general.php on line 126
 Does this disgusting crime have a name? - American Thinker
« Obamacare Spanish language website a comedy of errors | Who's #1 on Hillary's 'traitor' list? »
|

Does this disgusting crime have a name?

Until recently, rape was the only way a man who wanted to sire large numbers of children with women who did not volunteer to be their mothers could spread his seed. History is full of examples of conquerors engaging in mass rape as a means of conquest and assimilation. But how do we describe this?

Back in the 1990s, Paula and Jeff went to Reproductive Medical Technologies, a clinic in Midvale [UT] associated with the University of Utah, for artificial insemination.

She eventually got pregnant with Ashley -- with what she thought was Jeff's sperm. Unbeknownst to her, the semen actually belonged to Thomas R. Lippert, a part-time employee who worked at the front desk and in the lab. 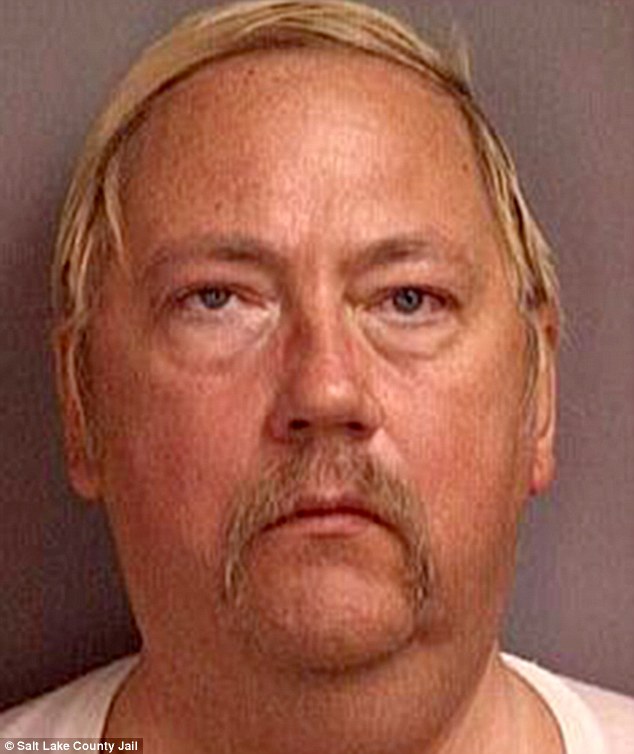 Lippert, who died in 1999, is suspected of having substituted his sperm for use in an unknown but potentially large number of cases:

"I remember that he was at the front desk a lot of the time," she said.

Lippert also worked in the lab, and he kept a collection of baby pictures behind his desk.

"He seemed friendly and was very proud of all those pictures," Paula said. It almost seemed like a brag board up there. Those were the children that he had helped people have.

The in vitro fertilization (IVF) clinic closed in 1998, so there may be some difficulty in identifying other cases where Lippert substituted himself for the intended biological fathers. Thus:

CeCe Moore, a genetic genealogist, has set up a site Was Your Child Fathered by Thomas Lippert?  as she is concerned that there may be more children fathered by Lippert in the Salt Lake City area.

Lippert had a criminal past:

Lippert was found guilty of the abduction of fine-arts student Susan Wells Cochran, 21, when he was a 25-year-old law professor at Southwest State College in Marshall, Minnesota.

The professor, who was a friend of Miss Cochran, tried to 'brainwash her into falling in love with him' with the help of a student assistant Harold Ross Tenneson, 21.

The kidnappers drove Miss Cochran through several states after abducting her when she posted an ad for a ride to Boston to visit her boyfriend.

She was forced to strip and endure electroshock therapy confined in a 'black box'. She was also forced to sleep in the same bed as Lippert but was not raped by him.

The student was found three weeks later at the Southwest State Library by FBI after a lengthy search for the missing woman.

Lippert accepted a plea bargain for the government and served two years in jail along with undergoing psychiatric treatment for 90 days.

So what do we call this crime? Lippert is not able to be prosecuted, but I suppose fraud could be invoked were criminal action possible. But it is an indication that technology has created new kinds of crime possibilities. IVF technology was originally developed for veterinary use, incidentally.

Could this horrible crime be something that happens again? Taking reproduction out of the bedroom and into the lab introduces third parties who may be crazy, criminal, or both. Perhaps mandatory background checks would be a good place to start for IVF clinics.