Oops! The Jane Fonda Foundation, a charitable foundation, has not made a single charitable contribution during the last five years, a violation of Internal Revenue Service rules. The Smoking Gun has the story:

According to the Jane Fonda Foundation's most recent tax return--filed last year and covering calendar year 2011--the organization's cash, stock, and bond portfolio was valued at $798,133. The filing lists the 75-year-old actress as the foundation's president and chairman of the board, and reports that she devotes 10 hours a week to the charitable group. 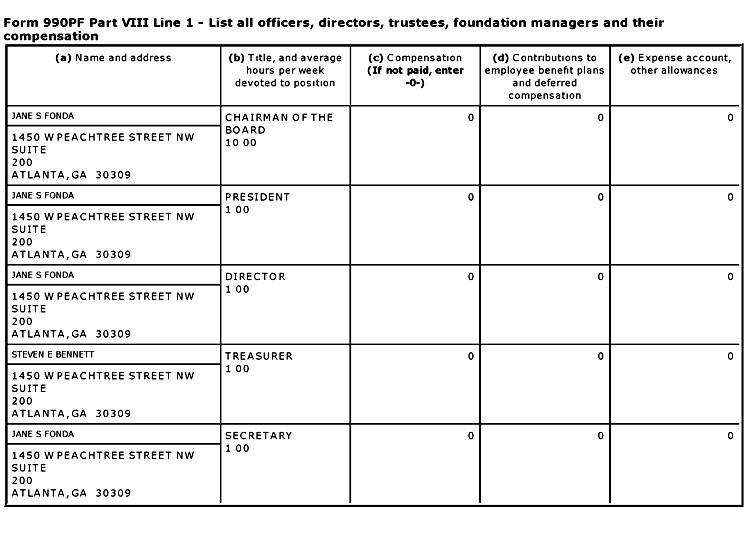 In the most recent tax return, Fonda's foundationreported making no contributions or grants. Prior tax returns show that the organization, which is headquartered in Atlanta, Georgia, similarly made no payouts in 2010, 2009, 2008, and 2007. In 2006, the group made a single $1000 donation to the Atlanta Obstetric and Gynecology Society. 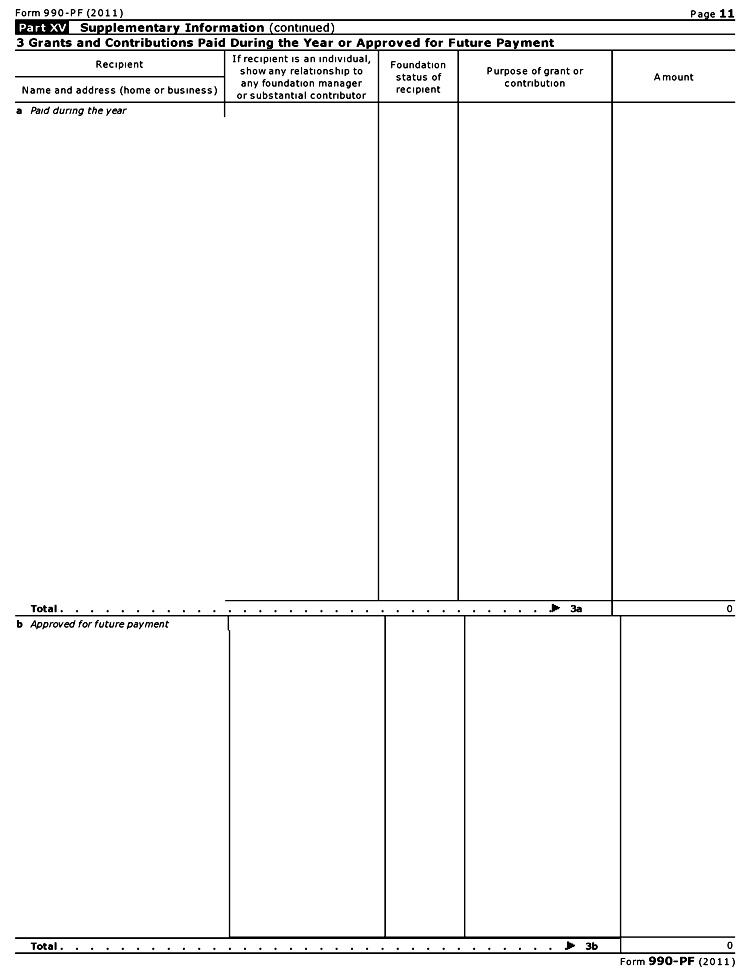 That is a serious violation, as the rule is that private foundations must disperse at least 5% of assets - in this case totaling almost $800,000 - to prevent tax-sheltered accumulation of assets. And just whose assets are being sheltered?

The Fonda foundation's returns show that most of its assets were provided years ago by the performer herself, though more than $320,000 came from a Connecticut firm that has booked speaking engagements for the two-time Academy Award winner.

Fonda claims in her IRS filing to be devoting 10 hours a week to foundation business. So why has the foundation done nothing charitable for five years while accumulating tax-free profits on its investments?

Fonda, an actress and exercise guru of the VHS videocasette era, is best-known for her starring role in helping North Vietnamese shoot down American pilots during the Vietnam War. 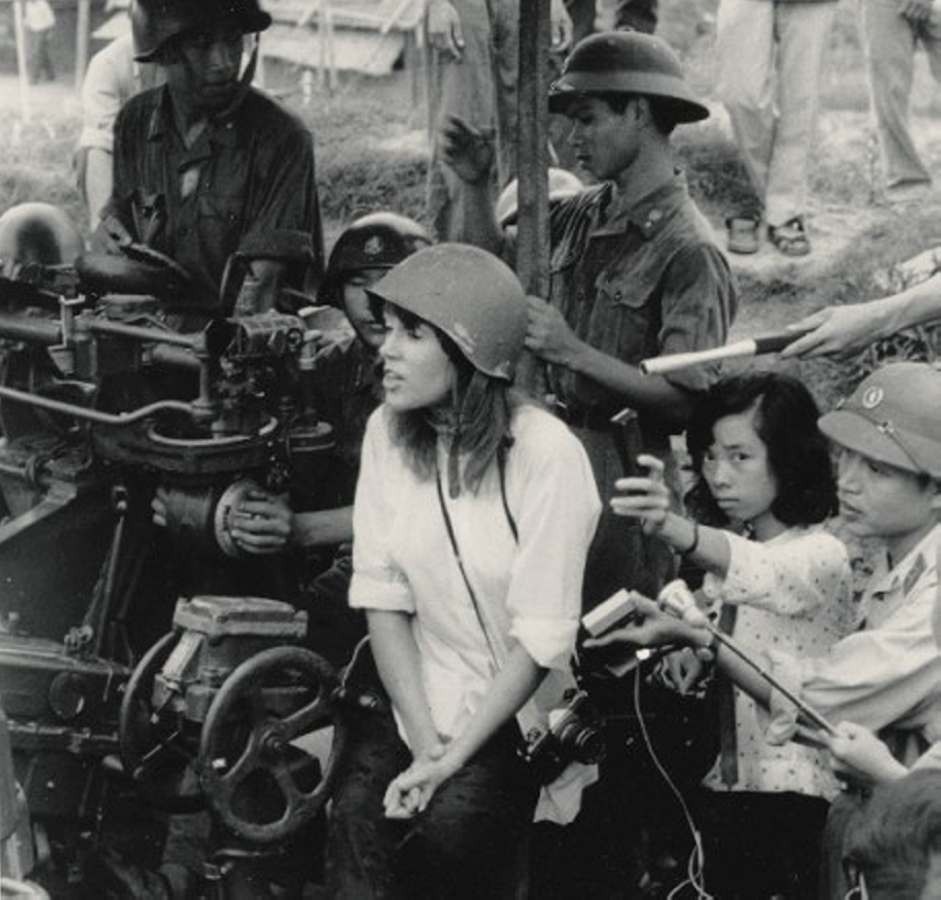