Oops!  First it was 'if you like your insurance you can keep your insurance.'  Then it was 'if you like your doctor, you can keep your doctor.' Now, after the president's spokes-prevaricators said that Barack Obama had never met his father's half-brother Omar Onyango Obama, affectionately referred to by many as Uncle Omar, we come to find out that that's another lie.

Yet in a way it's understandable that Barack Obama would want to place distance between himself and his colorful Kenyan family, some of whom have lived America illegally for 50 years, still mooch off of welfare, and in Omar Onyango Obama's case, give new meaning to the words 'drunk uncle.' 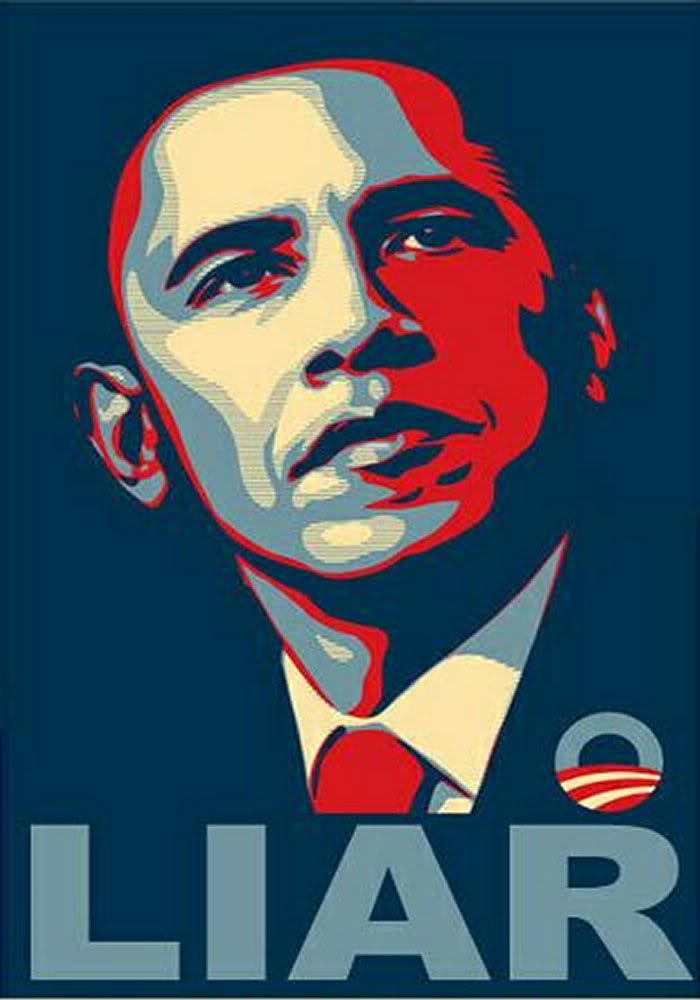 Omar made his first public appearance when he tried to call the White House after banging back a few brewskis at the Chicken Bone Saloon, climbed into his white Mitshubishi SUV with a blood-alcohol level of 0.14, nearly rear-ended a police cruiser on a Framingham, Massachusetts street, and was arrested for a DUI.

Apparently the liquor store manager never got the memo instructing him to stick to the story that his nephew never met him.  That's why Obama's uncle informed the arresting officer, "I think I will call the White House."

In 2011 after requesting that his one phone call from the holding cell in the local police station be to his brother's son, the White House announced there was no record of Omar and Obama ever meeting.

But Uncle Omar didn't let go.  At a recent deportation hearing, Omar told the judge that his nephew currently lives in the White House, but once briefly lived with him.

Omar informed the judge that in the 1980s while he was skulking around Boston hoping to avoid deportation, Barack Obama briefly bunked with him in his Cambridge apartment while studying to be a law-abiding Harvard lawyer.

In response to Omar dropping the Obama family name again, the White House press office fall guys rushed to take the blame for the 2011 Omar-and-Obama-never-met statement.  The excuse now is that at the time the press office had failed to fully research Omar and Barry's familial ties.

Now the story is that when asked directly about Uncle Omar, the president proudly acknowledged his estranged, formerly illegal drunken uncle.

The president first met Omar Obama when he moved to Cambridge for law school. The president did stay with him for a brief period of time until his apartment was ready. After that, they saw each other once every few months, but after law school they fell out of touch. The president has not seen him in 20 years, has not spoken with him in 10.

Wonder whether the president not speaking to his uncle also included refusing to take Omar's phone call from the Framingham police station in 2011.

Either way, newly-minted green card holder Uncle Omar talked up his Kenyan family yet again and referred to his beloved nephew, saying, "It's a good thing to let your nephew stay with you...your brother's kids are your kids as well."

Hey! Mr. Onyango sounds just like Barack Obama, who once said "I am my brother's keeper. I am my sister's keeper" which, despite the Omar controversy, can't be held against the president because he didn't say "my uncle's keeper."