Warning: mysqli_free_result() expects parameter 1 to be mysqli_result, bool given in /var/www/html/americanthinker/admin/common/functions/func.general.php on line 126
 A plague of Kennedys - American Thinker
« A piece of the White House is a terrible thing to waste | US, China, in naval confrontation in South China Sea »
|

A plague of Kennedys

Ready or not, a "tsunami" of young Kennedys is headed our way. Charlotte Rudge of Yahoo Shine informs us:

"Know what?"  Robert Kennedy, Jr.said at a 2011 fundraiser. "There are 85 cousins in the fourth generation. About half of them say they're going to go into politics. So, I think that there's like a tsunami coming."

The website helpfully provides 9 examples of fourth-gen glamour, Kennedy-style, such as Connor and Kyra Kennedy, children of Robert Kennedy, Jr., and his ex-wife Mary, whose grisly bitter suicide revealed that callousness toward women seems to be heritable among the Kennedy men. 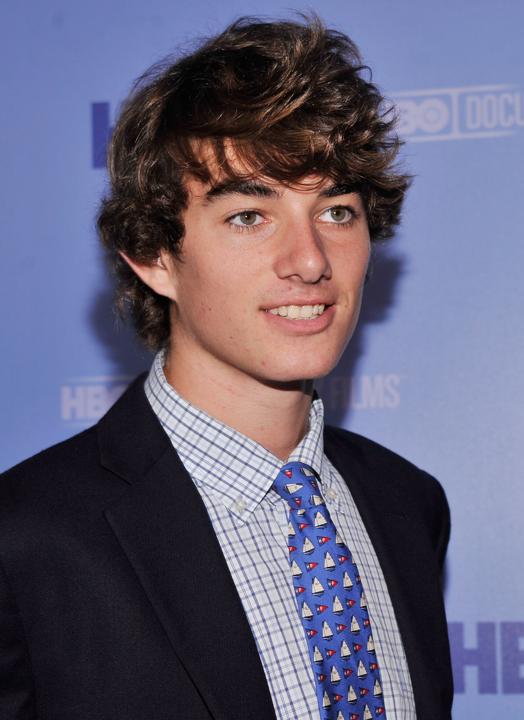 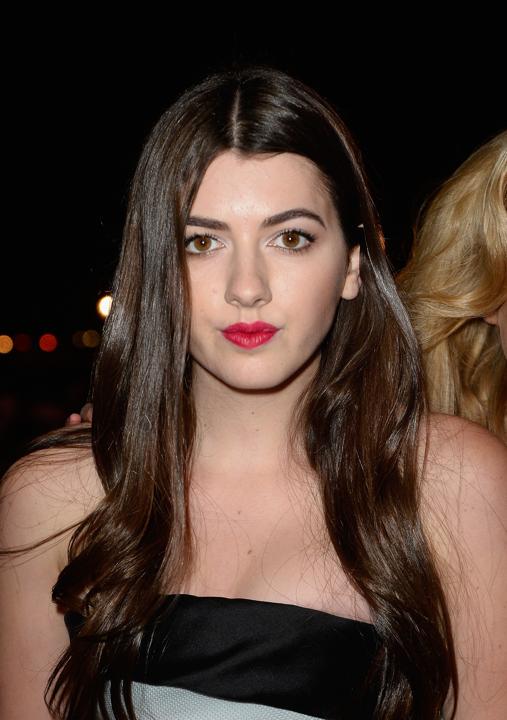 While tsunami, with its connotations of disaster, seems an apt choice, I would suggest an alternative word for a group of Kennedys. Collective nouns are intriguing and often funny, as in a murder of crows or a pride of lions. How about  plague of Kennedys?