Warning: mysqli_free_result() expects parameter 1 to be mysqli_result, bool given in /var/www/html/americanthinker/admin/common/functions/func.general.php on line 126
 Band loses college gig because 'too white' - American Thinker
« A unique program that promotes freedom and liberty | Former IAEA official: Iran has 'passed the point of no return' in its nuke program »
|

A popular jazz band named Shokaboza that "blends jazz and old school funk, with a West African beat" has just been told by Hampshire College in Massachusetts that it is "too white" to be allowed to perform a scheduled Halloween party gig on campus. Gawker reports:

In a statement released by Shokazoba shortly after the abrupt cancellation, the band blamed "30 students" who complained "that we were too white to play Afro-beat."

The school's HYPE Committee, which organized Friday's Hampshire Halloween event, released its own statement saying it made the decision to pull the "predominantly white" Shokazoba from the line-up after students expressed concerns "about cultural appropriation and the need to respect marginalized cultures."

Though the school claims the decision was "not based on the band's racial identity" but rather "on the intensity and tone" of the "increasingly aggressive" comments left on the committee's Facebook page, Shokazoba insists it was "discriminated against by people who had never even met us or heard one note of our music." 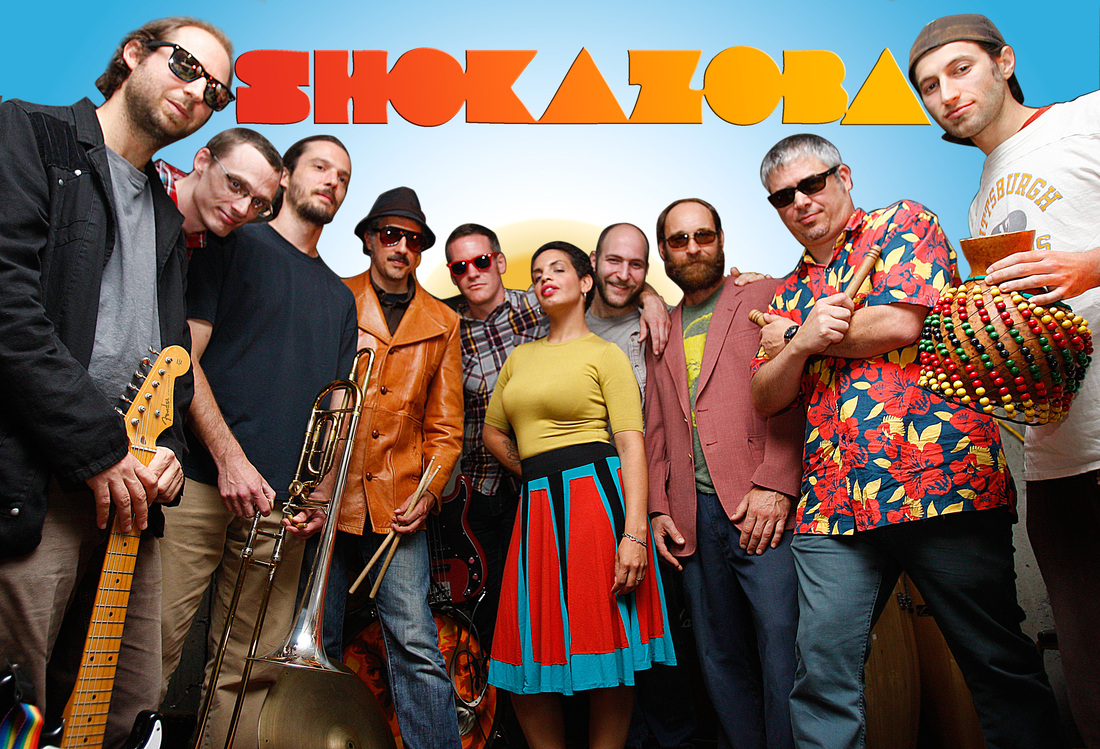 The excuse offered by the committee amounts to yielding to a digital racist mob, and nothing more. If intensity and tone of critics, not logic and fact are to rule, then we have mob rule.

Imagine if a string quartet with black members had a performance of a Beethoven strong quartet cancelled because they were "too black" to perform music from a German composer. The outcry would be deafening. And the cancellation would be stupid, because Beethoven belongs to the world. Every year in Tokyo at Christmastime (yes, in Japan, where about 1% of the population is Christian, but Christmas has become a major cultural celebration of winter), there are many performances of Beethoven's Ninth Symphony by the multiple symphony orchestras in that city with the audience singing along in the fourth movement. The Japanese have adopted Beethoven because his music is glorious and speaks to the human condition. 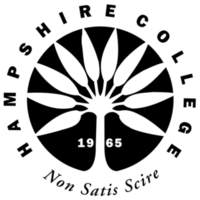 The fact that a mostly (bit not exclusively) white band plays music originally created by African Americans is a tribute, not an "appropriation." Should the Japanese be denied the right to perform Beethoven? Somebody should tell Mitsuko Uchida, whose renditions of Beethoven's piano concertos delight audiences all over the world. She is considered one of the world's foremost interpreters of the classical piano repertoire.

Hampshire College obviousl.y has a guilty conscience, or at least is worried about a lawsuit:

Despite the cancellation, Hampshire College planned to pay Shokazoba in full for their trouble.

Hampshire College ought to be pilloried for its execrable racism. No respectable person should have anything to do with it.