Yesterday saw the nation's news dominated by continuous coverage of the shooting at the Washington Naval Yard. Twelve innocents were slaughtered, leaving behind grieving family and friends as well as a nation horrified at the carnage.  They deserve, and have, our sympathy and compassion, as do the thousands of people at the Naval Yard and elsewhere nearby who were terrorized.

But for the major political and media actors on the nation's stage, it was a day of following familiar scripts.

Cable news outlets went directly into continuous live coverage, endlessly repeating the few facts that became available, and adding quite a number of non-facts based on police scanners and law enforcement sources passing along raw data that had not been vetted. The old adage from TV news, "If it bleeds, it leads," was the rule of the day, all day. 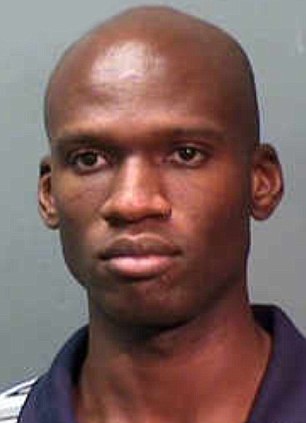 The alleged killer, Aaron Alexis, shot dead at the Naval Yard, instantly became famous, following in the steps of other villains who perpetrated mass murder. In an era when many hunger for fame, one of the surest tickets to media coverage is the commission of mass murder. Sadly, this allure continues to be offered by media. The names of victims go largely unremarked, but the name and image of the perp achieve lasting visibility.

President Obama also followed a script, delivering his planned speech on the economy shortly after news broke of the shooting. Exhibiting the tone deafness that characterizes his second term so far, he launched a vicious attack on the GOP and offered class warfare rhetoric. The president did concede, however, that some Republicans are "decent folks." The others (the majority, not just "some") obviously are not decent.

As far as the budget goes, it's time for responsible Republicans who share these goals -- and there are a number of folks out there who I think are decent folks -- I've got some disagreements with them on some issues -- but I think genuinely want to see the economy grow and want what's best for the American people.

Does anyone else out there find it shocking that by implication the President of the United States characterizes his opposition party as indecent, with only "a number of folks" in the decent category? And that he would do this in the wake of news of a mass slaughter?

Also behaving according to script are the gun grabbers, with Senator Dianne Feinstein in the lead, demanding regulations to deprive law abiding citizens of the means of defending themselves. The Colorado recall votes last week delivered a heavy blow to the gun grabbers. For them, the slaughter at the Naval Yard was an opportunity, and they are not letting it pass by.