After twenty-four hours of Ted Cruz acting like a man -- a man who sees his country on the brink of expiring -- the Democrats have pulled the Senate floor out from under him. And as has become the custom, they have been aided in their bullying by Senator John McCain.

As Charles Schumer was about to scold Cruz for "trampling on the rights of his colleagues," he interrupted himself to yield the floor to McCain. For a moment, there was confusion over whether the time yielded would be his own or the Republicans', but the Democrat leadership quickly jumped in to express its pleasure at allowing McCain to speak under any conditions. That is, they knew he was going to do some of their dirty work for them, thus lending credibility to their authoritarianism. And so he did. 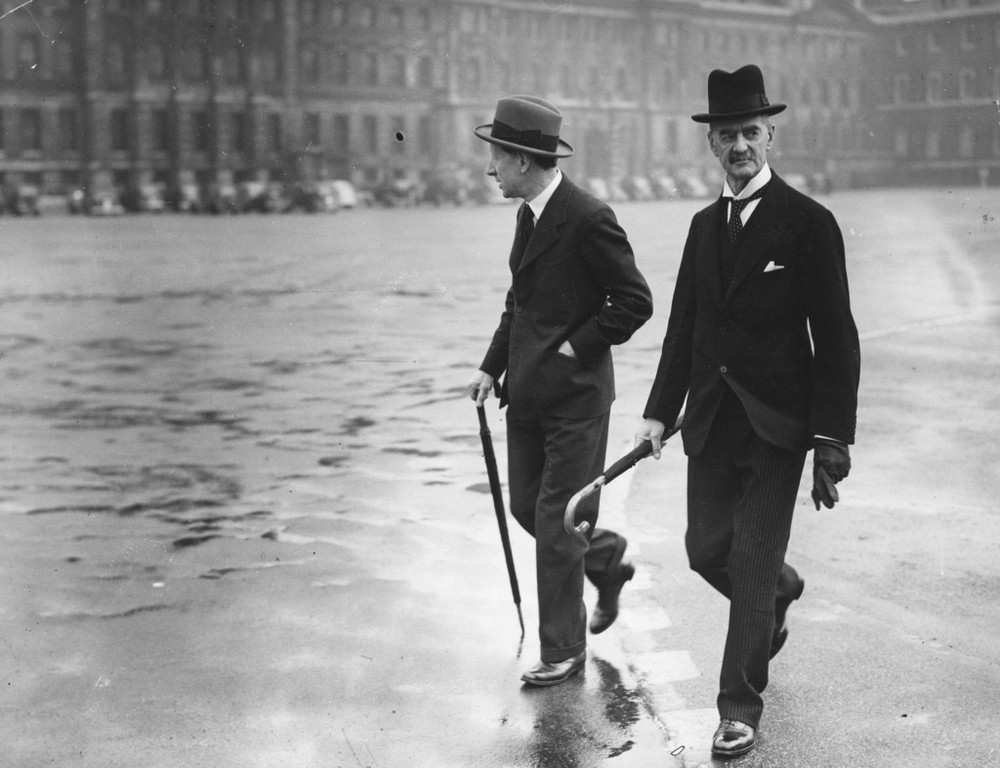 McCain began his doddering diatribe by informing Cruz that "elections have consequences," that in democracies the majority rules, and that a "sizable majority" elected and re-elected Barack Obama, suggesting that Cruz' efforts displayed a lack of respect for the will of the victorious majority. Of course, this bizarre logic ignored the fact that Cruz also won a majority of votes in his own Senate election, and that the majority who voted for him probably elected him to be something more than a rubber stamp for Democrat policy. McCain seems to have revealed useful information about his own lack of backbone in the Senate, however; apparently he believes it is the role of the minority to express official distaste for the majority's plans, and then vigorously support those plans anyway. After all, failing to do so would be disrespectful of those who voted for the majority party.

McCain then moved on to address a particular point made by Cruz during his overnight session. Cruz, responding to the establishment pundits who have so viciously attacked and mocked him of late, compared the view that his actions are worthless because ObamaCare is going to be funded anyway to Neville Chamberlain and other British appeasers who resisted calls for forceful action against Hitler on the grounds that he was too powerful to be confronted directly.

McCain expressed mock outrage at this characterization, claiming that Cruz had dishonored all the men who fought and defeated Hitler, including his own grandfather and father. Huh? How does referring to Hitler's appeasers dishonor his non-appeasers, exactly? Oh yes, this is John McCain -- we should not be looking for rationality or factual accuracy here.

McCain was suggesting -- as with his previous assaults on conservatives, such as Michele Bachmann, McCain merely "suggests," as his words are never coherent enough to be called a direct statement of anything -- that there were no appeasers of Hitler, and that to say there were is to spit on his grandfather's grave. Or he was suggesting that comparing today's Republican appeasers to Britain's parliamentary appeasers is dirty pool, since, as he took the time to inform Cruz, Hitler sent people on ships and trains to gas chambers. He strongly objected, apparently in answer to Cruz' use of the word "appeasement," that men responded with outrage and force to Hitler's horrors. In other words, he seemingly wished to suggest that the fact that some men refused to appease Hitler disproved Cruz' claim that others had appeased him. He also seemed to have confused pre-war appeasement with wartime action.

After this mangled diatribe -- he sounded as though he were the one who had been awake all night -- McCain argued that he strongly objected to President Obama's policies, but that the majority re-elected Obama and supports him, so who is he, and more importantly who is Ted Cruz, to resist those policies?

In other words, after lecturing Cruz about how brave his father and grandfather were, and expressing shock and outrage at Cruz' claim that some establishment pundits are acting like appeasers, he concluded by explaining his own motives in terms that made Neville Chamberlain look positively Churchillian.

At the conclusion of his remarks, Senator Durbin took to the floor to thank McCain, and to acknowledge the courage and sacrifice of McCain's father and grandfather. The entire episode placed in bold relief just how sad a case is that of John McCain. From the son of heroes, to a hero in his own right, to a rising Republican star -- to a foolish appeaser and leg-breaker for the progressive elite. There is perhaps a very deep psychological reason why McCain is so disturbed by the use of the word "appeasement," and why he feels the need to invoke his own family name in the attempt to bury such references. The son of men who fought progressive tyranny, himself a man who bravely resisted progressive tyranny, he now proudly breaks bread with progressive would-be tyrants, and meekly defends their destruction of his own country by saying "Elections have consequences."

Is Senator Cruz the one dishonoring the memories of John McCain I and II?