A friend who wishes to remain anonymous (but whose name many would recognize) writes:

Here are two questions that someone ought to raise, somehow:

1.  Zimmerman was on neighborhood watch because there'd been a rash of break-in at that housing development.  So, how many break-ins were reported after the Zimmerman-Martin confrontation? 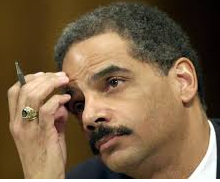