Warning: mysqli_free_result() expects parameter 1 to be mysqli_result, bool given in /var/www/html/americanthinker/admin/common/functions/func.general.php on line 126
 Thank you, IRS! - American Thinker
« Obama's Agenda: Big Government Solutions in Search of Crises | Brazilians in the streets and it has nothing to do with 'futbol' victory! »
|

From its inception, the Tea Party movement has focused narrowly on three core principles:  Fiscal responsibility, constitutionally limited government, and free markets.  Social issues were left for other groups to address.

Thanks to the IRS and its indiscriminate harassing of not just Tea Party groups but of all groups perceived to be conservative, Main Street Americans came together on the West Lawn of the Capitol to decry their common foe.  The very thing that Republican leadership seemed completely incapable of doing -- namely, pulling together fiscal and social conservatives -- the IRS has managed to accomplish very nicely. 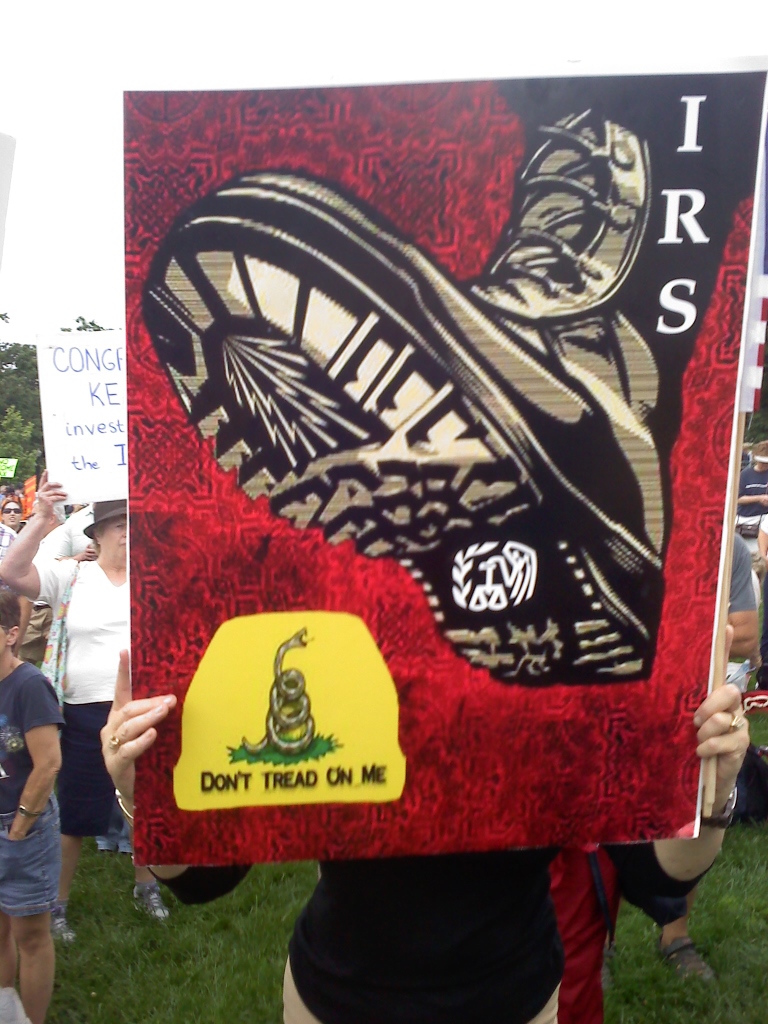 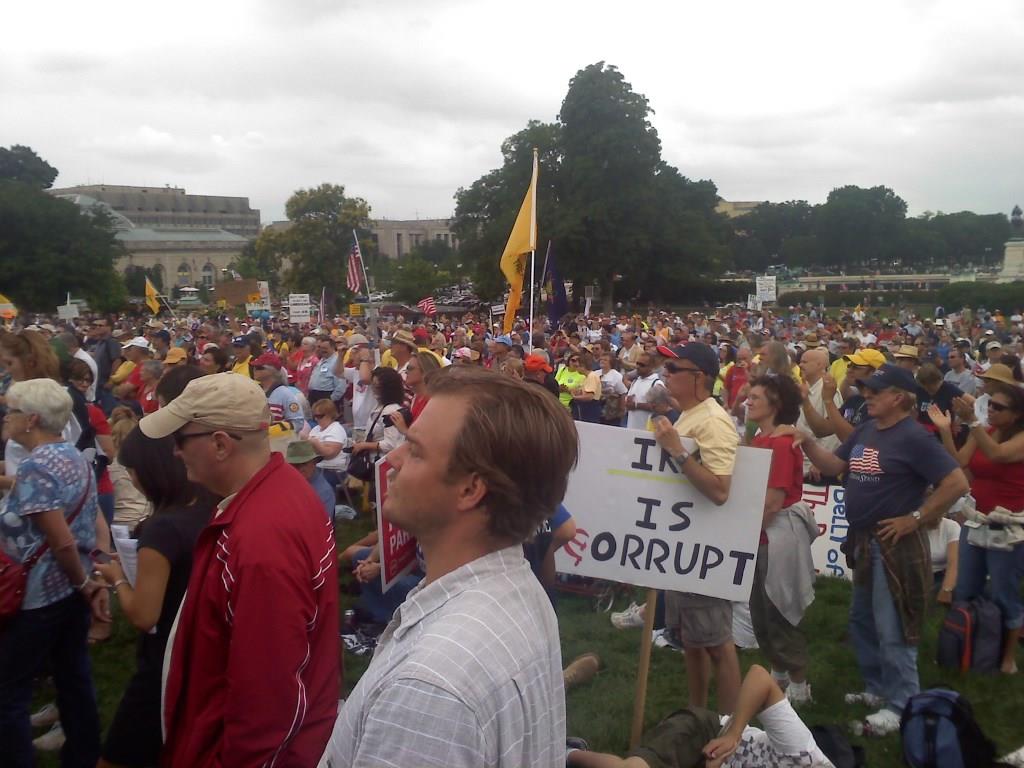 Libertarians, Liberty movement, Second Amendment and small government folks stood side by side with pro-lifers, pro-traditional marriage, and pro-family activists. 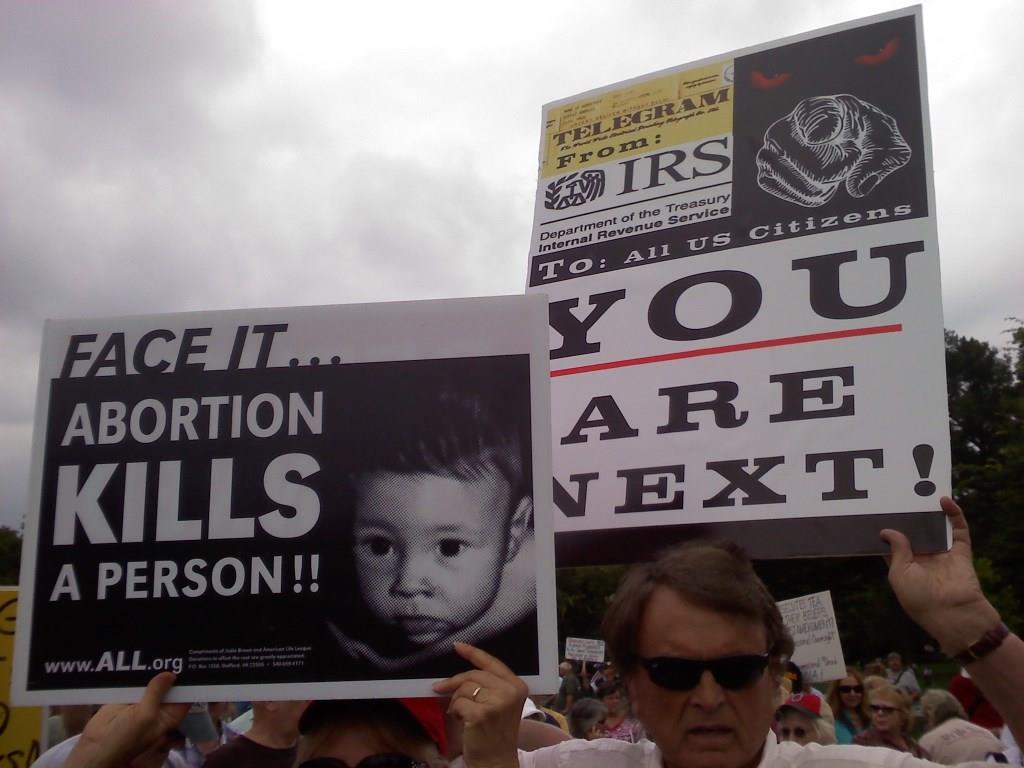 The crowd erupted in cheers and laughter when Ted Cruz, US Senate (TX), suggested that the IRS be abolished and its employees relocated to the southern border.  "One look at the IRS agents and those contemplating entering the United States illegally would turn around and head back home."

But this was clearly different from past Tea Party rallies at the U.S. Capitol.  Social conservatives, including Austin Nimocks with Alliance Defending Freedom, and the National Organization for Marriage's Brian Brown also spoke loud and clear about the danger of our Leviathan, the U.S. Government. 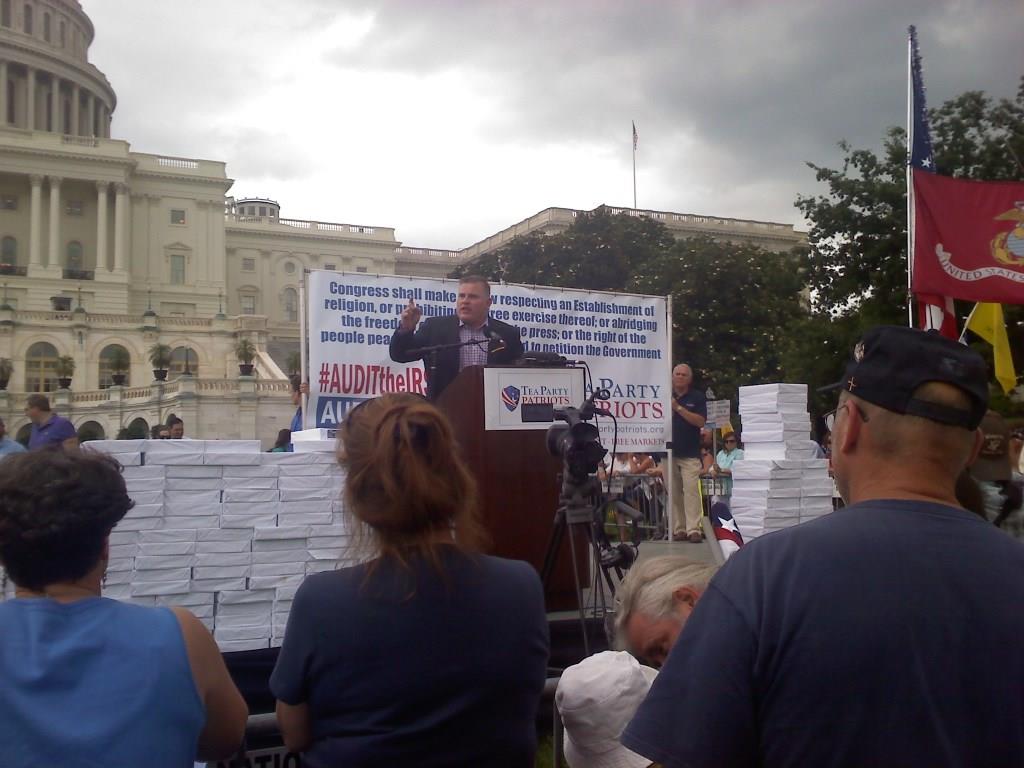 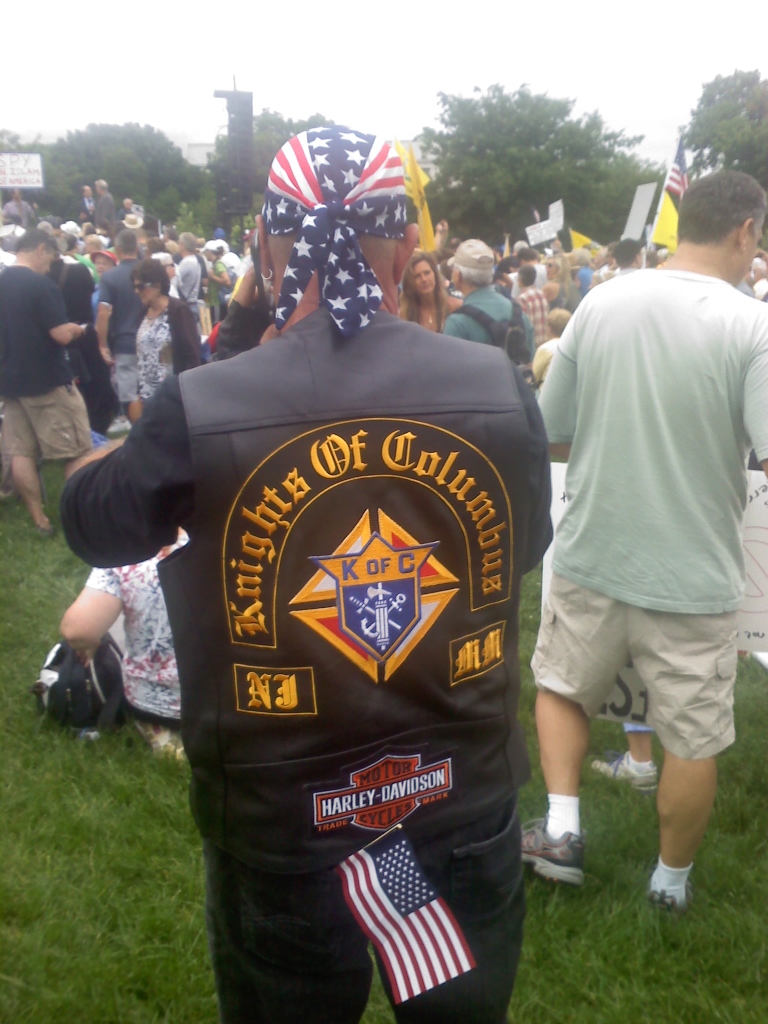 Leaving New Jersey early in the morning, he rode his Harley-Davidson for four and a half hours to add his voice to the chorus protesting IRS targeting of conservative groups.

This nation's conservative movement owes a debt of gratitude to the IRS and folks like Lois Lerner and Douglas Shulman whose hubris and contempt have prompted a surprise coalescing of conservatives from sea to shining sea.