It would be comic if the national security of the United States were not in peril. The Obama crew, which smugly promised us "smart diplomacy," has totally bungled relations with China and Russia, America's two major potential global rivals, in its handling of the Edward Snowden affair. As Sarah Palin might ask: How's that "smart diplomacy" workin' out for ya'?

The former NSA contractor and his famous thumb drives apparently remain in Moscow as of this writing.  Snowden had been expected to leave Moscow on today's Aeroflot flight to Havana, but at departure time, he was nowhere to 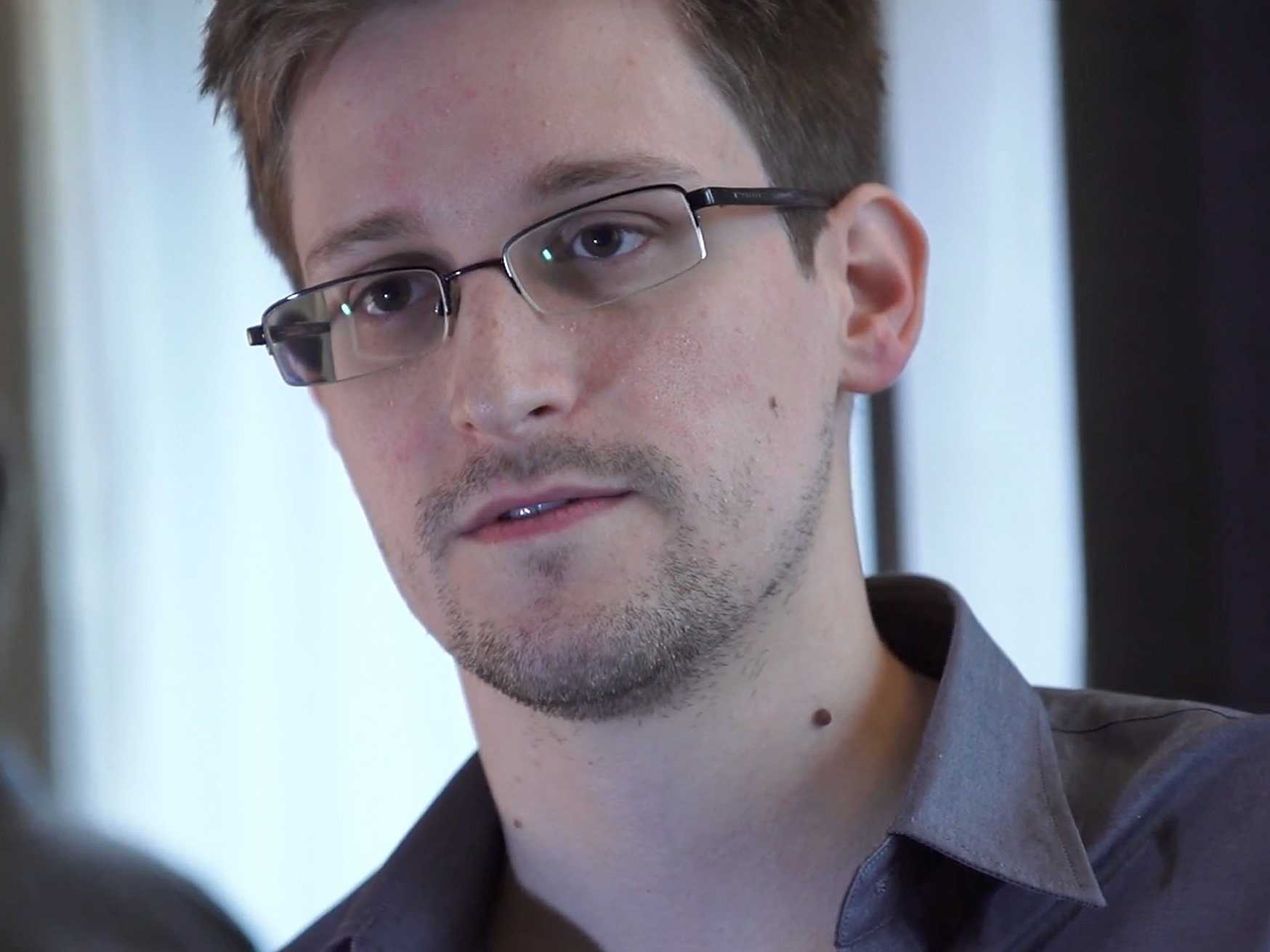 be seen on the plane:

Officially, admitted leaker Edward Snowden was able to leave Hong Kong because U.S. authorities made a mistake in their arrest request, but the semiautonomous Chinese city also indicated displeasure over Snowden's revelation that the former British colony had been a target of American hacking.

Beijing, meanwhile, says it had nothing to do with allowing the former National Security Agency contractor to fly to Russia on Sunday. But analysts believe the move was orchestrated by China to avoid a prolonged diplomatic tussle with the U.S. over his extradition

...reports he would fly to Cuba were put in doubt when witnesses could not see him on the plane, despite heightened security before take-off. [...]

"He didn't take the flight (to Havana)," a source at Russia's national airline Aeroflot told Reuters. [...]

A source at Aeroflot said on Sunday Snowden was booked on the flight due to depart for Havana on Monday at 2:05 p.m. (5:05 a.m. EST). But a correspondent aboard could not see him and the seat he was supposed to occupy, 17a, was taken by another passenger. [...]

As speculation mounted about where he would go next - Ecuador, Venezuela or Havana at a later date to escape the crowd of journalists on board Monday's flight - Washington was stung by Russian defiance.

An Aeroflot representative who wouldn't give her name told The Associated Press that Snowden wasn't on flight SU150 to Havana. AP reporters on the flight couldn't see him.

The Interfax news agency also quoted an unidentified Russian security source in Moscow as saying that Snowden wasn't on the plane.

The airline said earlier Snowden registered for the flight using his U.S. passport, which American officials say has been annulled.

Having utterly failed to persuade Hong Kong to extradite or even hold onto Snowden, the Obama administration is left saying it is "disappointed" they let him leave. The Swampland blog reports:

"The U.S. is disappointed and disagrees with the determination by Hong Kong authorities not to honor the U.S. request for the arrest of the fugitive, Edward J. Snowden," a Department of Justice spokesperson said on Sunday evening.

Lots of Americans are familiar with the emotion of disappointment when it comes to Obama. So, for that matter, are a lot of Berliners. But, in a game Eric Holder practices, the Hong Kong authorities slow walked the DoJ request for extradition and raised technicalities. AFP, via the UK Telegraph:

A Department of Justice spokesman insisted US officials had fulfilled all the requirements of Washington's extradition treaty with the autonomous Chinese region and were "disappointed" by the decision to let him go.

"The US is disappointed and disagrees with the determination by Hong Kong authorities not to honor the US request for the arrest of the fugitive," the spokesperson said in a statement.

"The request for the fugitive's arrest for purposes of his extradition complied with all of the requirements of the US-Hong Kong Surrender Agreement," the statement said.

"At no point, in all of our discussions through Friday, did the authorities in Hong Kong raise any issues regarding the sufficiency of the US's provisional arrest request," it said.

"In light of this, we find their decision to be particularly troubling."

So the US government is now reduced to huffing and puffing and threatening our relations with the Hong Kong authorities:

American officials detailed an elongated back-and-forth with authorities in Hong Kong, beginning on June 10, when officials learned Snowden was hiding out there. Officials from the Department of Justice, the State Department and the FBI have "repeatedly" been in contact with their counterparts, according to officials.

A senior Administration official delivered a terse statement to Hong Kong on Saturday about Snowden, saying, "If Hong Kong doesn't act soon, it will complicate our bilateral relations and raise questions about Hong Kong's commitment to the rule of law."

Yeah, that'll work. Especially now that we have to somehow influence Russia to bend to our will.  Reuters reports:

The White House on Monday said it expects the Russian government to "look at all options available" to expel former government contractor Edward Snowden back to the United States to face espionage charges.

The Interfax news agency, quoting a Russian law enforcement source, said Snowden could continue on his journey from Moscow despite the revocation of his U.S. passport if the country where he was seeking asylum provided him with travel documents. Those documents could include affirmation of refugee status, Interfax reported, or even a passport from the destination country.

Kremlin officials also noted that Snowden has not technically entered Russia and remains in the transit area, where he was reported to have met with Ecuadoran diplomats.

So apparently Snowden remains in the transit area of Sheremetyevo Airport, Aeroflot's Moscow hub, where he has access to a capsule hotel and presumably all the airport food he cares to scarf down. His thumb drive(s) and personal knowledge of not only national security sources and methods, but also the unknown facts he may have dug up on powerful figures in the American government and society during his surfing of private phone calls and email communications, are a potential sword of Damocles hanging over our national security.

At the moment, the description of US foreign policy that fits best is President Nixon's awful expression: "pitiful, helpless giant."