When it became clear last fall that the CIA's now discredited Benghazi talking points were flawed, the White House said repeatedly the documents were put together almost entirely by the intelligence community, but White House documents reviewed by Congress suggest a different story.

ABC News has obtained 12 different versions of the talking points that show they were extensively edited as they evolved from the drafts first written entirely by the CIA to the final version distributed to Congress and to U.S. Ambassador to the U.N. Susan Rice before she appeared on five talk shows the Sunday after that attack.

White House emails reviewed by ABC News suggest the edits were made with extensive input from the State Department. The edits included requests from the State Department that references to the Al Qaeda-affiliated group Ansar al-Sharia be deleted as well references to CIA warnings about terrorist threats in Benghazi in the months preceding the attack.

That would appear to directly contradict what White House Press Secretary Jay Carney said about the talking points in November.

"Those talking points originated from the intelligence community. They reflect the IC's best assessments of what they thought had happened," Carney told reporters at the White House press briefing on November 28, 2012. "The White House and the State Department have made clear that the single adjustment that was made to those talking points by either of those two institutions were changing the word 'consulate' to 'diplomatic facility' because 'consulate' was inaccurate."

The story is no longer confined to Fox News and The Weekly Standard. ABC has the evidence that we've been lied to.

Jay Carney, for one, has now been caught lying to the White House press corps when he claimed the changes to the talking points were "stylistic."  This surely will rank with Ron Ziegler's characterization of Watergate as a "third rate burglary" as an example of an embarrassing White House lie, eventually.  It damages Carney, and after all, he only says what the president and his advisors want communicated, so it signals the White House is employing deception.  Carney can now resign, as George Stephanopoulos did when he discovered that he had been lied to by Clinton (okay, officially it was "stress, fatigue, and depression"), or he can stay loyal to the end like Ziegler.

This breaks the MSM cofferdam around the story. 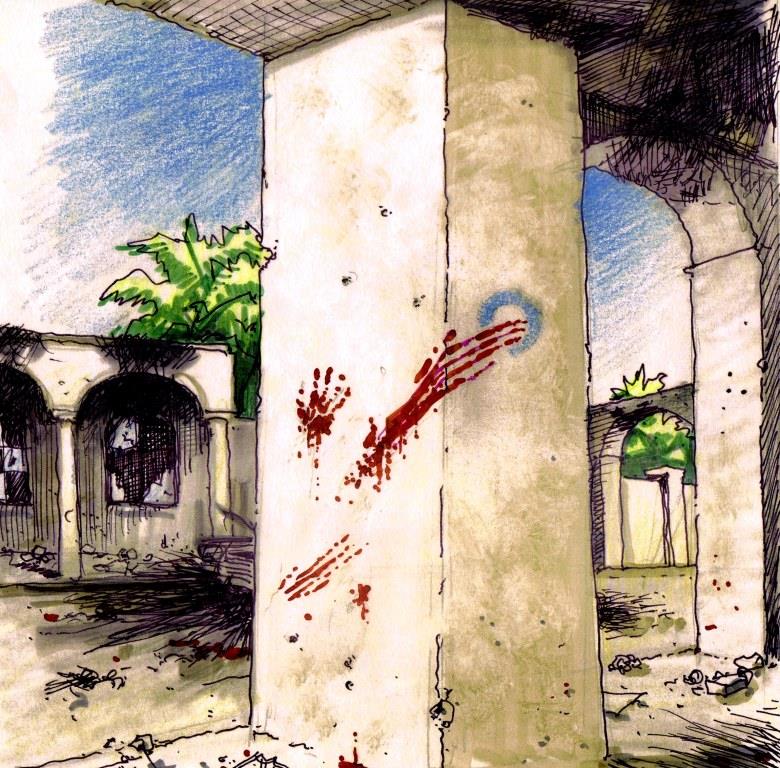 It is important the Republicans take seriously their responsibility to keep pulling slowly and methodically, avoiding overreach, such as subpoenaing Hillary Clinton before the predicates have been laid. The Wall Street Journal advocates a special Select committee to be appointed by Speaker Boehner.

Note also that Hillary Clinton was not under oath when she misled Congress. Hillary was a staffer working on the impeachment of Nixon, after all. She knows better than to perjure herself. The stakes for her are political not penal.

Jennifer Griffin of Fox News sagely pointed out yesterday that Secretary of State John Kerry has promised to get to the bottom of this matter, and that he faces no personal jeopardy from the scandal. Only if he becomes involved in a cover-up would Kerry face personal peril from this scandal.

There are good reasons to believe that if we keep pulling this will unravel. That probably will not end in impeachment, however, as there is still no evidence of a high crime and misdemeanor having been unambiguously committed. Failing to send military support is not a crime, it is a judgment, a command. You will not get Obama out of office on those grounds. And why should we seek to get him out of office? The alternative is Joe Biden, hardly an improvement. An Obama impeachment coming out of the House would forever raise cries of racism, as well, damaging the tenor of American politics  and society forever.

It is far better that the facts be exposed and that the Obama administration and their defenders be discredited. A good example is Matt Welch's piece "Benghazi Hall of Shame: Remembering the officials and commentators who inaccurately blamed a murderous attack at least in part on an obscure YouTube trailer," in Reason.