It depends on what the meaning of 'Islam' is

Has there been a bizarre "harmonic convergence" on Islam between Daniel Pipes, the historian, and unabashed Zionist, and the late Israel-negating, Palestinian polemicist, Edward Said?

Daniel Pipes' 5/13/13 essay in The Washington Times derides "those who focus on Islam itself as the problem" -- identifying Ayaan Hirsi Ali, Wafa Sultan, and Dutch Parliamentarian Geert Wilders by name. 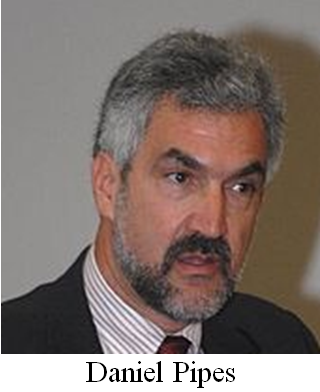 Most of his essay re-affirms (but never establishes by dint of hard doctrinal and historical facts) the same glib, tired arguments Pipes has discussed before: Islam's prophet Muhammad was not an "Islamist," and was not responsible for "Islamism," which is a "modern extremist variant" of Islam; an "unbearable" discordance between "pre-modern accomplishment and modern failure" caused the (mass?) "psychic trauma" which engendered "Islamism" in the 1920s; and a mere 10-15% of Muslims support what Pipes terms "Islamism."

Pipes concludes his latest iteration of "Islam Versus Islamism" by attacking those (such as Ali, Sultan, and Wilders) who reject its premises for their ostensibly uninformed "succumbing" to what he terms "a simplistic and essentialist illusion" of the Muslim creed. Ironically, Pipes' latter claim of "essentialism" re-packages the post-modern incoherence of Edward Said, as demonstrated brilliantly by Philosophy Professor Irfan Khawaja. As Khawaja observed in 2007:

If Said thinks that Islam is different from other abstract nouns, he needs to tell us why... And yet, as we have seen, he often treats abstract nouns in an essentialist fashion. So it should follow that Islam can be treated the same way. And yet that is precisely what he takes to be the cardinal sin. 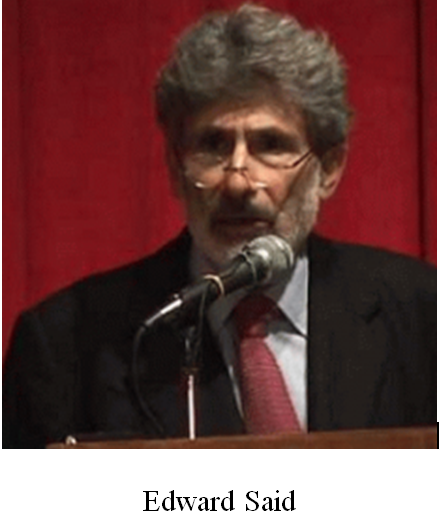 Adding insult to irony, Said (a Pipes nemesis, as Said's comments, extracted here, reveal) accused Pipes himself of "essentialism," largely, one assumes, for frank comments by the latter on Islam -- not "Islamism -- as an inherently, even "immutably" political ideology!

Circa 1983, in his In the Path of God: Islam and Political Power, Pipes noted, "[T]he press and scholarship too often...ignore Islam's role in politics." He warned,

Approaching Islam in politics with the Christian experience in mind is misleading. Because the community of Christians shares almost no political traits, there is a mistaken predisposition to assume Muslims do not.

Elaborating on this yawning gap between Islam and Christianity, Pipes highlights, appropriately, the unique impact of  Islam's religio-political "law, " the Sharia:

Islam, unlike Christianity, contains a complete program for ordering society...Islam specifies exact goals for all Muslims to follow as well as the rules by which to enforce them...Along with faith in Allah comes a sacred law to guide Muslims, in all times and places. That law, called the Sharia, establishes the context of Islam as a political force...Adjusting realities to the Sharia is the key to Islam's role in human relations...Mainstream Muslims (that is, Muslims whose faith is acknowledged as valid by a majority of other Muslims) follow legal tenets so similar to each other that their differences can be ignored

Never invoking "Islamism," Pipes concludes, with this pellucid assessment of how Islam, since its advent, has been a creed imbued, singularly, with politics:

[I]n Islam, where, in Max Weber's view, "an essentially political character marked all the chief ordinances,"...[the] connection to politics has been immutably deep from the very inception of the religion

One must ask, "What Went Wrong" with Daniel Pipes who now sprays (Edward) Saidian charges of "essentialism" at brave Muslim freethinkers like Ayaan Hirsi Ali and Wafa Sultan, as well as the stalwart Dutch politician Geert Wilders, for simply rejecting his self-contradictory mantras on "Islamism".