Warning: mysqli_free_result() expects parameter 1 to be mysqli_result, bool given in /var/www/html/americanthinker/admin/common/functions/func.general.php on line 126
 The most bizarre prediction of global warming doom ever - American Thinker
« Just don't call it an 'Obama phone' | Female DNA found on Boston bomb part »
|

The most bizarre prediction of global warming doom ever

When apocalyptic religious cults like Warmism fail the reality test, their devotees get desperate and unintentionally start producing self-parodies. The mass slow-mo mental implosion can be hilarious. We have just such an instance involving a group of House Democrats.  The victim mentality is leaping to the rescue for the cause of global warming. Pete Kasperowicz of The Hill reports:

Several House Democrats are calling on Congress to recognize that climate change is hurting women more than men, and could even drive poor women to "transactional sex" for survival.

The resolution, from Rep. Barbara Lee (D-Calif.) and a dozen other Democrats, says the results 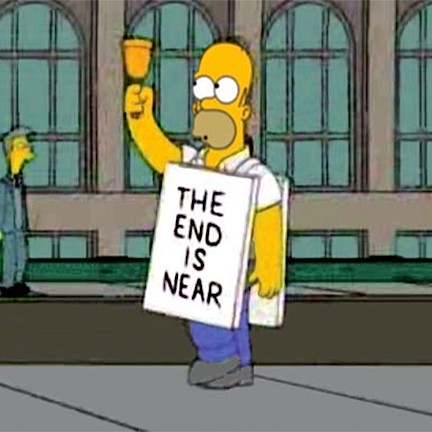 of climate change include drought and reduced agricultural output. It says these changes can be particularly harmful for women.

"[F]ood insecure women with limited socioeconomic resources may be vulnerable to situations such as sex work, transactional sex, and early marriage that put them at risk for HIV, STIs, unplanned pregnancy, and poor reproductive health," it says.

Global warming can make you a whore!

My colleague Rick Moran quipped, "What about transactional sex because of the lousy economy?"

This is so stupid it boggles the mind. Barbara Lee, in case you don't know, represents the good people of Berkeley in Congress.