Oh-oh! The dreaded i-word starts attaching itself to Obama

We have already seen Peak Obama; from here on, it's going to get rougher and rougher for Barack Obama. Even worse, the one word he must fear the most has just been uttered by a man regarded as a bit of a truth-teller among liberal elites.

Joe Klein, the celebrated author "Anonymous," who wrote the best selling, truth-telling book Primary Colors about the 1992 primary campaign that brought us President Bill Clinton, has made it ok for liberals to apply the word "incompetence" to the Obama administration. This represents something of a breakthrough. Until now, it has been taboo to suggest that the first black president could be anything other than fully qualified and capable of his job. Obama has met his image Waterloo with Obamacare.

The problem Klein sees is that: 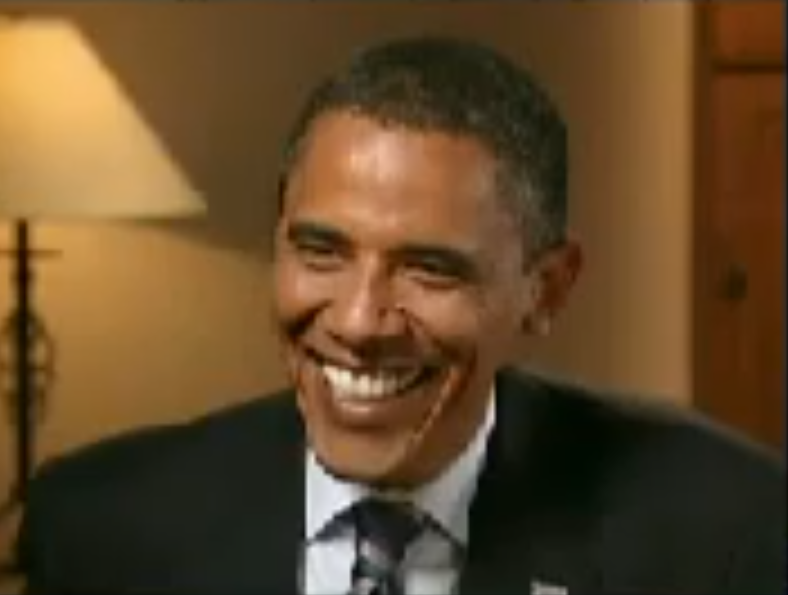 ...we are now seeing weekly examples of this Administration's inability to govern. Just a few weeks ago, I reported on the failure of the Department of Defense and Veterans Affairs to come up with a unified electronic health care records system. There has also been the studied inattention to the myriad ineffective job-training programs scattered through the bureaucracy. There have been the oblique and belated efforts to reform Head Start, a $7 billion program that a study conducted by its own bureaucracy - the Department of Health and Human Services - has found nearly worthless. The list is endless. (snip)

...as a Democrat - as someone who believes in activist government - he has a vested interest in seeing that federal programs actually work efficiently. I don't see much evidence that this is anywhere near the top of his priorities.

My colleague Silvio Canto correctly forecasts today, based on the same Klein article in the Time Magazine website, that Democrats are going to start bailing out on Obamacare, taking it apart, but by bit, as they just did with the repeal of the medical device tax.

But I am concerned here with the broad and fuzzy conception of Obama in the heads of voters who are dissatisfied with the results of his stewardship but still tell pollsters they approve of him. They are bonded to him emotionally, and may be reluctant to turn against him. That's why the I word is so dangerous. One can still like someone without thinking they deserve support once the reluctant conclusion has been reached: likable, but over his head.

Of course, everyone has an off day in the real world. But basketball has been a central part of the Obama Legend, proving he is a manly man, a participant in the African American male culture, despite having played at Punahou in Honolulu. And he was supposed to be supremely competent. So much so that he publicly dissed that Irish guy, Bill O'Reilly, over his presumed athletic superiority:

Missing 20 out of 22 is an emperor has no clothes moment when it comes to Obama boasts. Taken by itself, it is not a huge deal. But it is also a brick in the wall, an image that lurks in the back of the collective brain of the public. This guy promises much more he can deliver.  In fact, it looks like he talks up a storm but he can't deliver.