By his own standards, Obama is 'self-delusional'

It's one thing for President Obama to be cocky and overstate his prowess at governing. People are used to politicians grabbing credit, and besides, you can always rationalize when it comes to explaining why things didn't quite work out as you claimed they would - "the sequester ate my recovery" being the latest successful-enough example.

But sports is something else. The basketball either goes through the hoop or it doesn't. That's why President Obama's history of braggadocio regarding his prowess at hoops is having a potent effect on his overall public image, especially with those who are favorably inclined to him. The stark evidence of his 2-for-22-moment proves he can't deliver in terms that anyone who has ever shot a free throw can understand.

Worse yet, a clip has surfaced showing Obama's deep conceit about himself and willingness to judge others by a standard that proves very embarrassing to himself. Big Fur Hat of iOwnTheWorld.com received from reader Torey Dawn a clip of Obama pontificating to Bryant Gumbel on what you can tell about lesser beings from the way they shoot baskets. The short clip reveals in its full glory the usual patronizing smirk The Lightworker brings when he is putting down mere mortals. 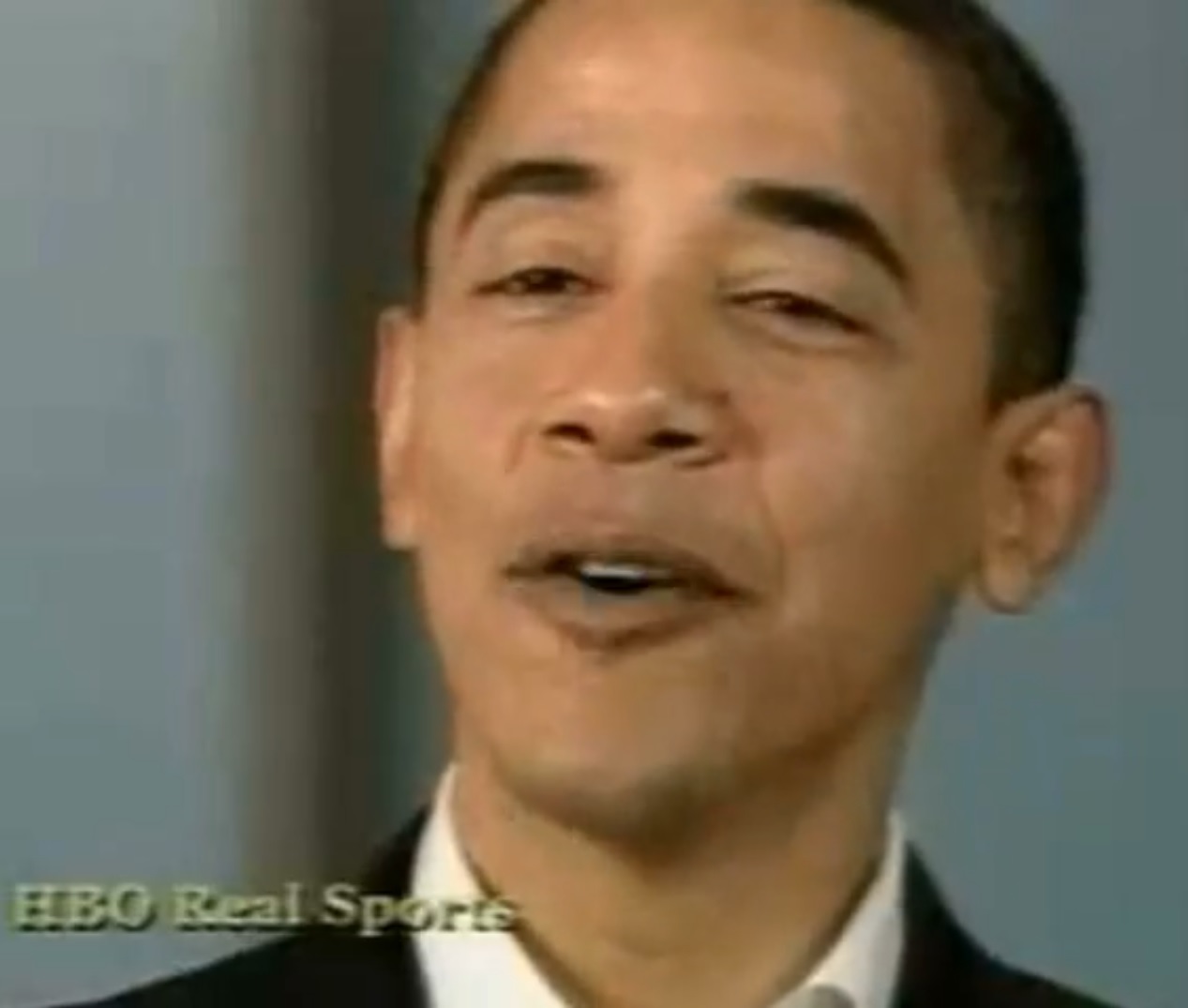 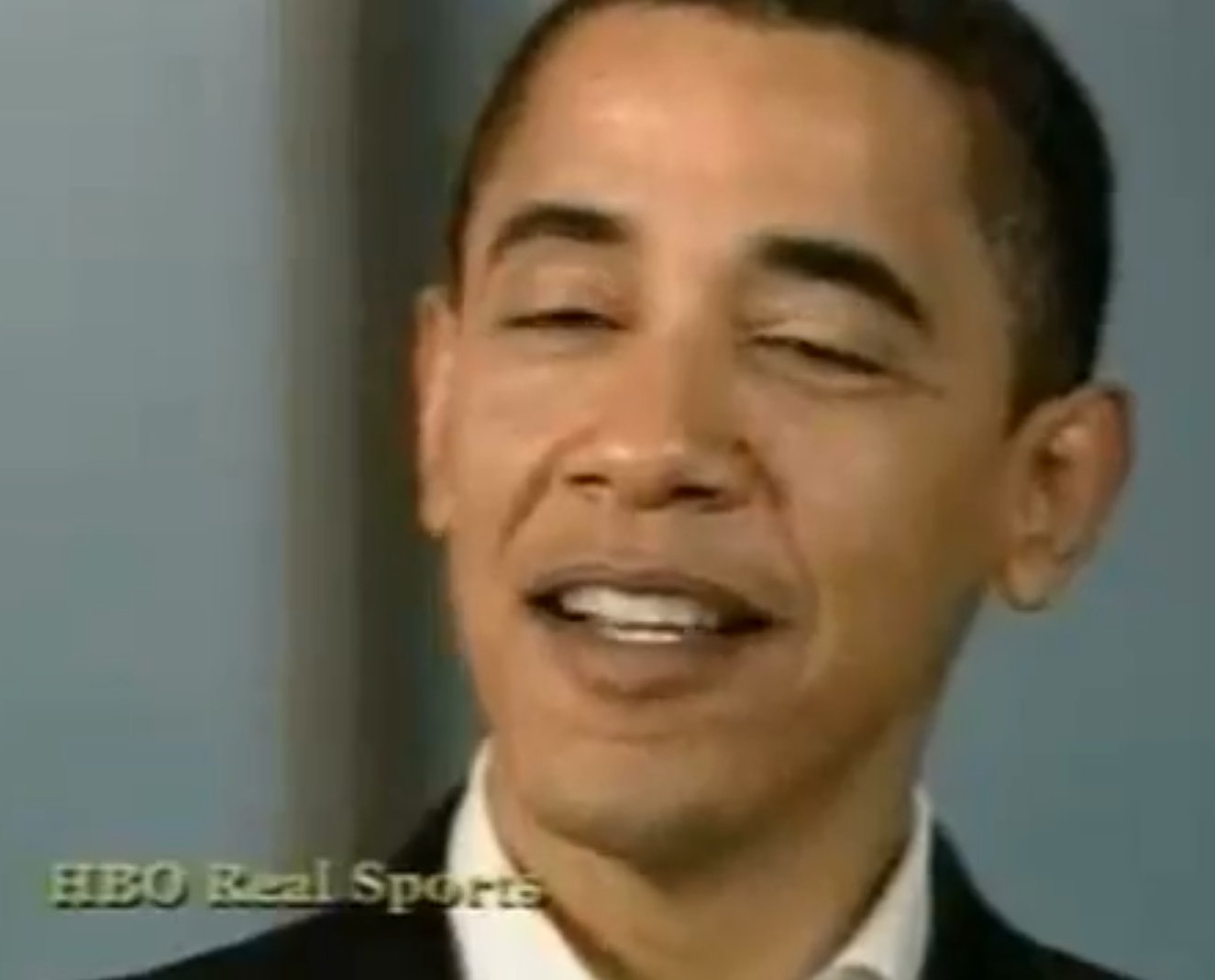 BFH knows what to do with such material, and here is the 30 second clip for you to relish.

I fully understand that missing a few baskets is a pretty trivial fault for the most powerful man in the world. The problem for Obama is that he is such a phony with such highly manufactured image that his appeal is actually quite brittle, once you get definitive evidence that he isn't what he claims to be.  The low information majority does not respond to abstractions about policy, the economy, or national security. But they do respond to familiar games and those who brag about their athletic prowess with no substance behind the boasts.