Warning: mysqli_free_result() expects parameter 1 to be mysqli_result, bool given in /var/www/html/americanthinker/admin/common/functions/func.general.php on line 126
 Anthony Weiner testing Dems' tolerance for lying sexual predators - American Thinker
« US to deploy additional missile interceptors in response to NoKo blustering | Does the Detroit emergency financial manager have what it takes to get the job done? »
|

Perhaps encouraged by Bill Clinton's status as a beloved-by-Democrats figure, Anthony Weiner has reportedly spent six figures on polling to determine if he should run for mayor of New York or some other public office. Steven Shepard reports at National Journal:

The expenditures were disclosed in a filing with the city's Campaign Finance Board late Friday. Weiner's campaign paid David Binder Research $52,500 on March 4 for "research," and then another $54,000 on March 5 for "polling costs," according to his latest finance report, which includes expenditures from Jan. 12-March 11.

Keep in mind that Weiner, who resigned his office as a Member of the House of Representatives, had a substantial amount of money as campaign funds which he is free to spend on polls, an office in the Graybar Building (a primo location next to Grand Central Station), and other such baubles. 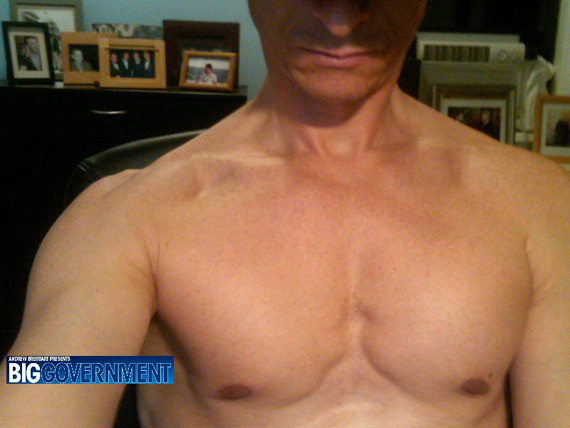 The National Journal article focuses on Weiner's suggestive tweets and pictures sent to women he met online, but neglects to note that he lied when he denied sending those tweets, and accused Andrew Breitbart of fabricating them. In other words, he demonstrated that he will lie anytime it is convenient, and will defame honest reporters of his activities. To my mind, that is far more relevant to holding public office than his randiness, which, to be honest, is not all that uncommon among politicians.

If New York Democrats ever return Weiner to public office, they will be getting someone who thinks truth is optional, and who will le to them shamelessly.

Democrats, the ball is in your court. Let us know what your standards are.