Warning: mysqli_free_result() expects parameter 1 to be mysqli_result, bool given in /var/www/html/americanthinker/admin/common/functions/func.general.php on line 126
 Obama's black turnout nightmare may be coming true - American Thinker
« Enemies without, enemies within and the battle for free speech | It's Time to Get Serious about Iran »
|

When Barack Obama suddenly changed his position on gay marriage, many people (including me) predicted that this could have a dampening effect on black turnout, because many black churches take their Scripture quite seriously.  It might be too much to expect black pastors to urge their flocks to vote for a Republican (and Mormon) candidate, but staying home and not voting might well be an option to protest the discarding of a bedrock tenet of faith.

The Associated Press is now reporting that this scenario may indeed be developing: 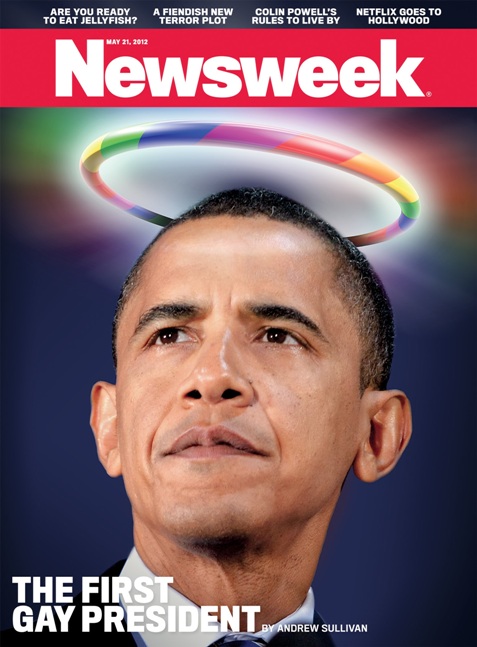 and one who supports gay marriage, so they are telling their flocks to stay home on Election Day. That's a worrisome message for the nation's first African-American president, who can't afford to lose any voters from his base in a tight race.

The pastors say their congregants are asking how a true Christian could back same-sex marriage, as President Barack Obama did in May. As for Republican Mitt Romney, the first Mormon nominee from a major party, congregants are questioning the theology of the Church of Jesus Christ of Latter-day Saints and its former ban on men of African descent in the priesthood.

Keep in mind that a voter who stays home in disgust as a protest is not going to be voting for down ticket candidates, either. Staying at home is an easy option - the default option, in fact. No doubt, there will intense pressure -- pestering, really -- from the Obama campaign turnout  machine, which is reportedly collecting data on a house by house basis, and mobilizing activists to get people to the polls. But such pressure can easily be turned into harassment, and the result might be protest votes from those who are dragged to the polls.

The black turnout this year is going to be one of the most interesting questions of the election.