Warning: mysqli_free_result() expects parameter 1 to be mysqli_result, bool given in /var/www/html/americanthinker/admin/common/functions/func.general.php on line 126
 MSNBC's newest race code-word - American Thinker
« Romney may get a convention bump after all | Where are all the protestors? »
|

Clearly, the pundits at MSNBC are being driven mad by the success of the GOP convention, particularly Paul Ryan's barn-burner Wednesday night. When desperate that the message of limited govenrment and opportunity is connecting with the American public, they resort to the last, worn-out, obsolete weapon in their arsenal: the race card.

Last night, they really stretched, and offered a novel theory, that the city of Chicago is actually a code word for black. See for yourself: 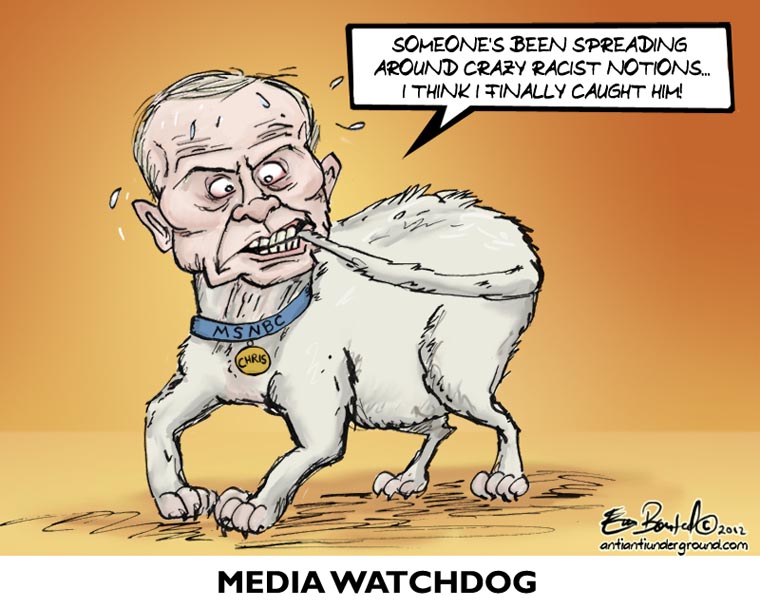