Warning: mysqli_free_result() expects parameter 1 to be mysqli_result, bool given in /var/www/html/americanthinker/admin/common/functions/func.general.php on line 126
 History you never heard of, from MSNBC - American Thinker
« In Texas, the Tea Party Hobbits Rehearse their November March (updated) | Harry Reid, rumor monger, with an assist from the Washington Post »
|

History you never heard of, from MSNBC

At the very end of an otherwise excellent piece on the Blitz, the insufferably smarmy Brian Williams imparted this nugget of history:

"...just today, just this afternoon, not too far from here, outside one of the new Olympic venues, we happened to look down at the unmistakable sight of pock-marked bullet holes on a stone pillar...a reminder that the war is  not that far off...." (transcript unavailable)

Unmistakable?  Bullet holes?  Who wrote that?  One of the army of fact-checkers at NBC? 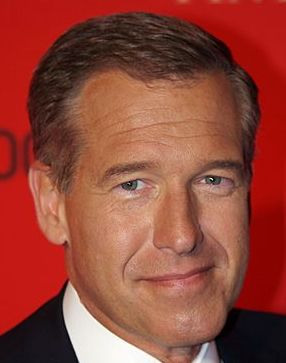 Who knew that the Nazis fought house-to-house with the Brits in East London? Tune in tonight, folks -- you may learn about the U-Boats in the Thames.

The author once lived on a bay on a former British island where U-Boats actually did hide.