Warning: mysqli_free_result() expects parameter 1 to be mysqli_result, bool given in /var/www/html/americanthinker/admin/common/functions/func.general.php on line 126
 Two Millennia of Global Cooling? - American Thinker
« Blue, Red, and Swing States | Islamists call for the destruction of the pyramids »
|

Notwithstanding the latest hysterical claims from the sadly politicized climate scientologists of the National Oceanic and Atmospheric Administration (NOAA), insisting 2011 was somehow "a year of extreme weather," serious investigators at the Johannes Gutenberg University Mainz have just published a sobering analysis in Nature Climate Change  which reconstructs 2000 years of climate within northern Europe.

Utilizing tree-ring density measurements from sub-fossil pine trees in northern Scandinavia, the investigators created a sequence dating back to 138 BC. The density measurements are closely correlated with the summer temperatures in a targeted region on the edge of the Nordic taiga, enabling them to create a temperature reconstruction of unprecedented quality. Their high-resolution representation confirmed temperature patterns in the Roman and Medieval Warm periods, but also demonstrated the cold phases that occurred during the Migration Period and the later Little Ice Age. (See image, below) 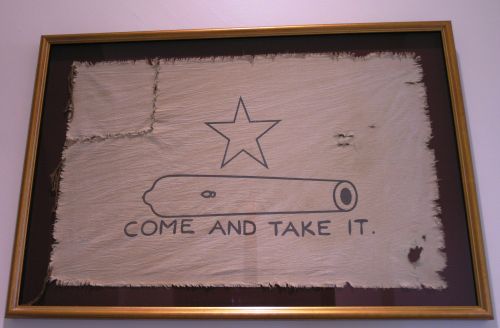 In addition to depicting these cold and warm phases which were not influenced at all by anthropogenic warming, but rather "by solar output and (grouped) volcanic activity changes" - the new climate reconstruction curve also reveals a striking if unexpected phenomenon. Professor Dr. Jan Esper of the investigative team provided this apt summary assessment of the main findings:

We found that previous estimates of historical temperatures during the Roman era and the Middle Ages were too low. Such findings are also significant with regard to climate policy, as they will influence the way today's climate changes are seen in context of historical warm periods.