Warning: mysqli_free_result() expects parameter 1 to be mysqli_result, bool given in /var/www/html/americanthinker/admin/common/functions/func.general.php on line 126
 City of lights - American Thinker
« Game on, Mr. Holder: Fast and Furious Isn't Going Away | 'Jesus has no place in budget conflict' »
|

Tonight my wife and I are in the City of Lights: not Paris, but Odessa, Texas, the West Texas oil town made famous by the book movie, and TV series, Friday Night Lights, about its powerhouse, Permian High School championship football teams. What we are seeing everywhere we go is truly amazing, for this is indeed a boom town in every good sense of the word.

Want a hotel room? Be prepared to pay in excess of $200 a night for nothing exceptional. The rooms are filled with energy industry workers willing to pay top dollar because they're earning top dollar.  Likewise, be prepared to wait for a table in the packed restaurants and don't even think about tipping ten percent.  Caution is advised when driving because the roadways are filled with the biggest, most powerful (and most expensive) pickup trucks the American auto industry can produce, all going somewhere with a great deal of purpose, business, money-making purpose. 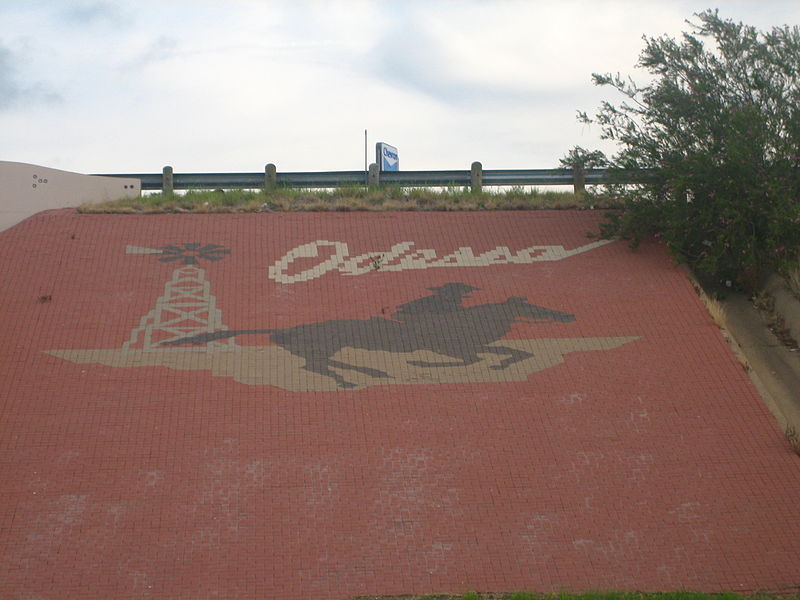 If Barack Obama and his advisors want to see how to create jobs, they should get themselves to Odessa, forthwith. Instead of condemning the fossil fuels industry, they should take a day and learn firsthand what a pulsing economic engine can be generated by the almost limitless spin-off businesses and jobs that a producing energy industry creates. They should bring Tim Geithner with his pocket calculator to give them some idea of the tax revenues being generated by this economic behemoth.  They should meet with local oil industry executives to gain some perspective on how this has all come to be; then they should spend some time with local political leadership and small business leaders to gain some insights into how this all translates into a rising tide for every economic boat in the Permian Basin.

Immediately upon leaving West Texas, the same team should fly to California and sit down with key folks in the solar energy and wind energy fields.  They should meet with the political leadership in the communities where these entities are located and determine the financial impact these industries are having on their local economies.

Then they should fly back to Washington and compare the economic realities in West Texas with those in their beloved green industry communities. It might, just might, help them see how bass-ackwards their approach to restoring America to economic prosperity really is.  The simple truth is this: if Democrats want America to become the economic powerhouse it has been traditionally, then all they need to do is get the hell out of the way and let American energy and ingenuity lead the way. All Obama and his administration have to do is nothing, nada, zilch.

Something Democrats are damned good at.

By the way, I just realized something: I haven't seen a single Chevy Volt since we hit town.