What one group in America really loves Obama?

Hint: it is not the African-American community.

In 2008, Barack Obama rode a tidal wave of support from blacks and Hispanics. But both elements of his base are having second thoughts according to pollsters, at least as refletced in their "approval" ratings. But there is opne group that is holding firm: Muslim Americans. Investor's Business Daily reports:

Last month, Pew Research Center released a survey of U.S. Muslims that was almost universally overlooked. It found that Muslims overwhelmingly approve of the way Obama is handling his job as president. Fully three-quarters (76%) favor him, compared with just 46% of the general public. 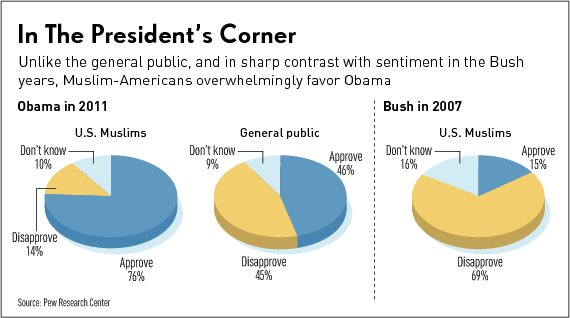