No claim for responsibility yet, but there are many likely suspects in the bombing of a UN Building in Abuja, Nigeria's capital.

Michael Ofilaje, a United Nations worker at the building, told The A.P. he saw scattered bodies. "Many people are dead," he said. The explosion "came from the basement and shook the building."

Reuters quoted medical personnel at the scene as saying 10 people had died.

Officials at the United Nations European headquarters in Geneva confirmed that the explosion had occurred but gave no details. A spokesperson for the children's agency UNICEF said it was still trying to account for all members of its staff there.

Nigeria, a major African oil-producer, faces terrorism challenges from several groups including militants from the Niger Delta and from a radical Muslim sect called Boko Haram, which advocates the introduction of Sharia law in the largely Muslim north of the country and took responsibility for bombing the national police headquarters in June.

American officials have said recently they fear Boko Haram has sought to link up with regional affiliates of Al Qaeda.

It is surprising that a car could get that close to the building. Concrete barriers and other precautions that would slow a car down and allow security to react were apparently not in evidence, although there may be other eyewitnesses with a different story about how the blast occurred:

The Associated Press quoted witnesses as saying a sedan drove through one of the United Nations' compound's gates and headed toward to the four-story building.

Charles Ofazuwa, head of the U.N. Information Office in Lagos, said the blast struck just before 11 a.m. local time, but he gave no details on casualties or the extent of the damage. He said the building, located in the diplomatic quarter of the city, housed at least 16 agencies with close to 400 staff members.

Unfortunately, the death toll is expected to rise.

I was in Abuja, Nigeria on Tuesday, returning from working on a maternal health project.

I took a number of pictures from my car during my trip. I was working in Kogi state, just south of the Abuja capital district, where the suicide bombing occurred. In Kogi state and many areas of Nigeria Muslims and Christians have peacefully coexisted, and most Muslims deplore Boko Haram terrorism. Here is UN House in Abuja, Tuesday, before the bombing: 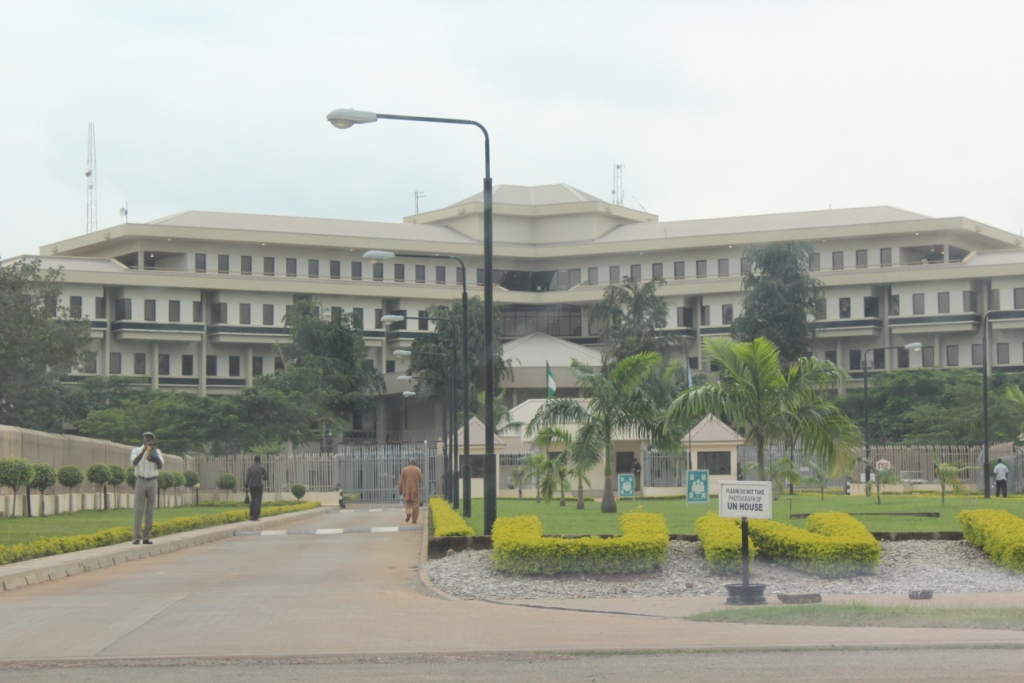 The Kogi state government has been on alert, monitoring activity in churches and mosques, and thus far has been able to keep violence out of that state.  Roadblocks by federal police forces are frequent, looking for potential terrorists. I was grateful for them. 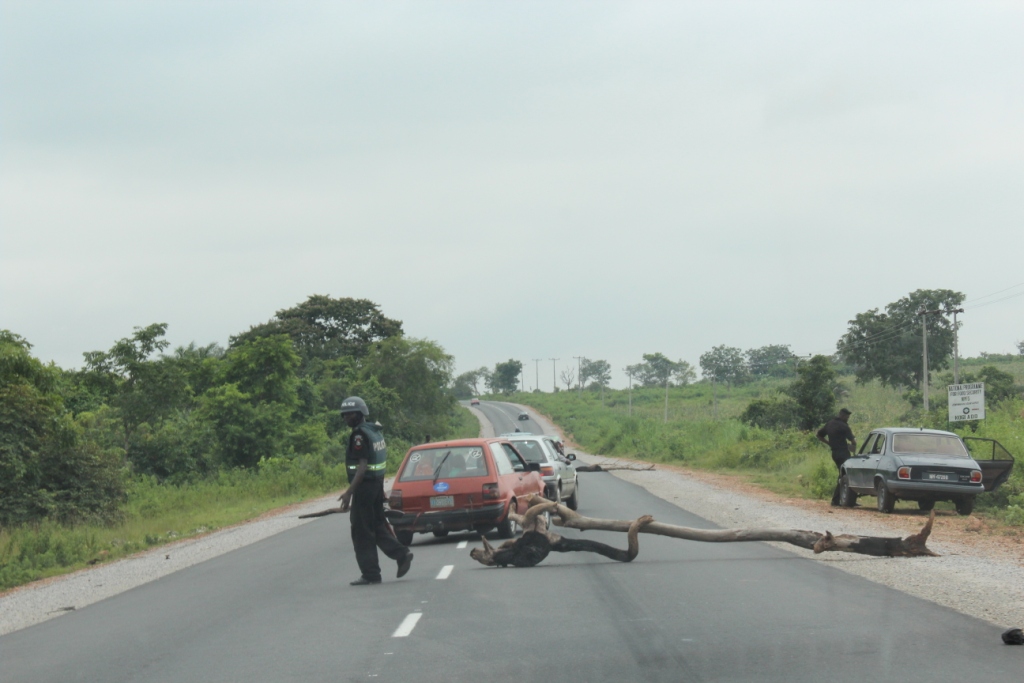 The American embassy is much less approachable than the UN headquarters on embassy row, with layers of barriers and the building set way back from the street behind thick walls. You are not allowed to stop and park near there. 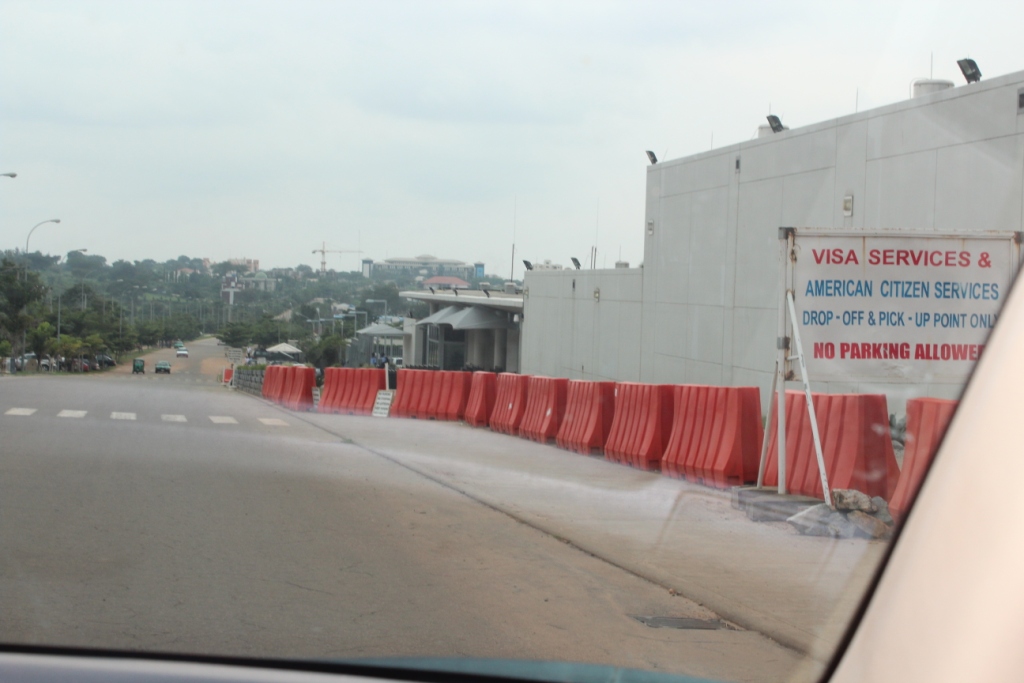 I took a picture of the South Korean embassy from my car, and a policeman stopped me and made me delete it.

Nigeria in the largest and most important country in Africa, and one in six Africans is a Nigerian. Their effort to combat the Boko Haram is of the utmost importance.  Before criticizing or writing off Nigeria, we should not forget that violent incidents have occurred in Norway, Spain, Los Angeles and many places in the world. Everywhere is vulnerable.