Warning: mysqli_free_result() expects parameter 1 to be mysqli_result, bool given in /var/www/html/americanthinker/admin/common/functions/func.general.php on line 126
 Graph for the Day for June 12, 2011 - American Thinker
« Obama and Russia's descent into tyranny | Woman not charged in accident that killed guitarist »
|

"The Kyoto Protocol is an international agreement linked to the United Nations Framework Convention on Climate Change... The Kyoto Protocol was adopted in Kyoto, Japan, on 11 December 1997 and entered into force on 16 February 2005."  UNFCCC.

"The US accounted for more than 36 per cent of greenhouse emissions in 1990, but has refused to ratify the protocol, saying it would cost too many jobs."  ABC News. 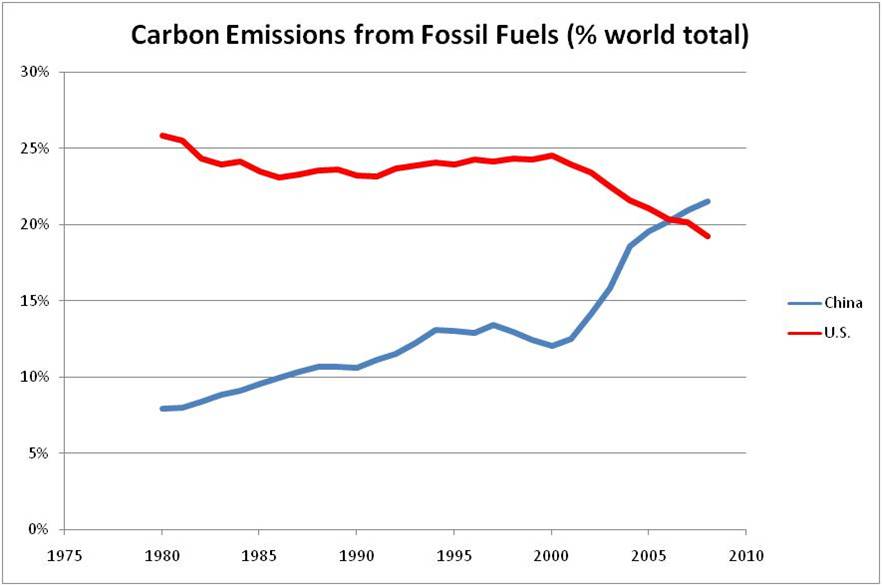 Change in carbon dioxide emissions from consuming fossil fuels, 1997 to 2008: