Warning: mysqli_free_result() expects parameter 1 to be mysqli_result, bool given in /var/www/html/americanthinker/admin/common/functions/func.general.php on line 126
 Graph of the Day for July 17, 2010 - American Thinker
« O what a web | The case for bombing Iran's nuclear facilities »
|

"It is against this backdrop of Oil at Any Price that Jimmy Carter and the leaders of Western Europe, Canada and Japan will sit down next week in Tokyo for two days of talks on energy and the imperiled world economy. Exactly 48 hours earlier in Geneva, the 13-nation Organization of Petroleum Exporting Countries will also gather-and take a step that will surely make the energy squeeze worse: another increase in price. Meanwhile, demands are rising both in the Congress and from the U.S. public that Washington launch a war-effort type of national program of cooperation by Government and industry to end U.S. dependence on OPEC and its oil."  Time Magazine, 1979. 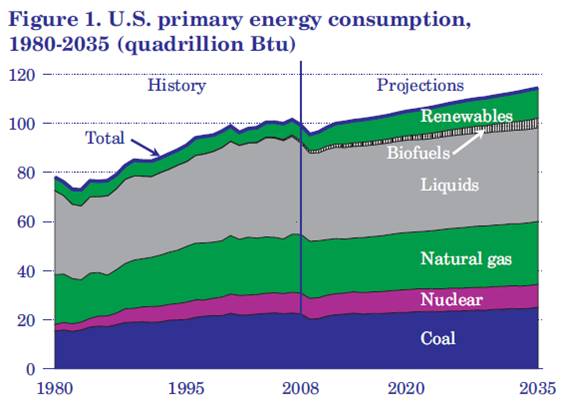