Warning: mysqli_free_result() expects parameter 1 to be mysqli_result, bool given in /var/www/html/americanthinker/admin/common/functions/func.general.php on line 126
 Not the Party of 'No' - American Thinker
|

Not the Party of 'No'

The Democrats try to claim the Republicans are "the party of no" while publicizing the president's two main agenda issues, healthcare reform and income inequality. However, Republicans have made counterproposals that the mainstream media and Harry Reid refuse to consider. American Thinker interviewed authors of some of these alternate bills.

Congressman Tom Price (R-GA) has been warning for years about the implications of ObamaCare. He is afraid that Americans will become aware when it is too late, when they try to go to a doctor or hospital and find out they are no longer covered. He told American Thinker, "The percentage of folks opposing the presidential law will only increase over a period of time because it is so unworkable for the patient. Actually it does not work for anyone in the system, not patients, doctors, hospitals, employers, and the states. The next step will be to force doctors to take ObamaCare patients. In my plan I help to protect doctors while creating a consumer-driven plan." 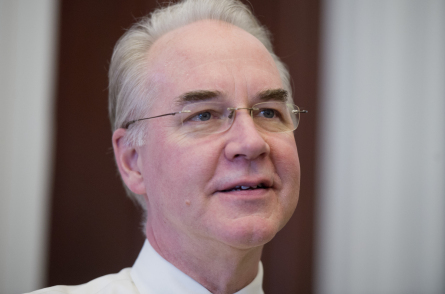 The flexibility begins with every American able to own their own health coverage so employment status will no longer matter. Price believes that it is very important to make the individual the customer, not the employer. In addition, his plan allows for individuals to buy insurance across state lines, where "millions of Americans will be aligned economically, which is currently against the law. It works like a Sam's Club membership, aligning with others to bring the prices down. It's using insurance the way it was meant to be, spreading the risk as much as possible."

It also gives the consumer a lot of choices. They could purchase a high deductible catastrophic plan or could utilize a check-box approach, putting the power in the patient's hand. For example, someone could purchase a plan that includes wellness incentives while someone else would make sure their plan covers the pre-existing condition. The congressman feels the costs go down because those in the pools increase. Because he believes in choice there are no mandates or requirements to buy insurance. Instead, his plan offers incentives to have health care coverage through a refundable tax credit. A "health purchase coupon" will be given in the amount of the average purchase price according to someone's demographic situation.

The Price plan also addresses the problem of what he calls "...defensive medicine. Physicians are given a safe harbor as long as they do the right thing for a symptom or diagnosis. It will be allowed as an affirmative defense in a court of law. Physicians will not be disenfranchised from seeing patients. We also include the problem with emergency rooms. If it is determined by scientific evidence that a person does not have a true emergency they can be referred back to their doctor. They will be turned away without liability to the hospital. If someone needs emergency care and does not have insurance they will default to a plan similar to someone who has not signed up for Medicaid and comes to the emergency room. They must fill out a form to get coverage and would be signed up at the time they sought emergency access." 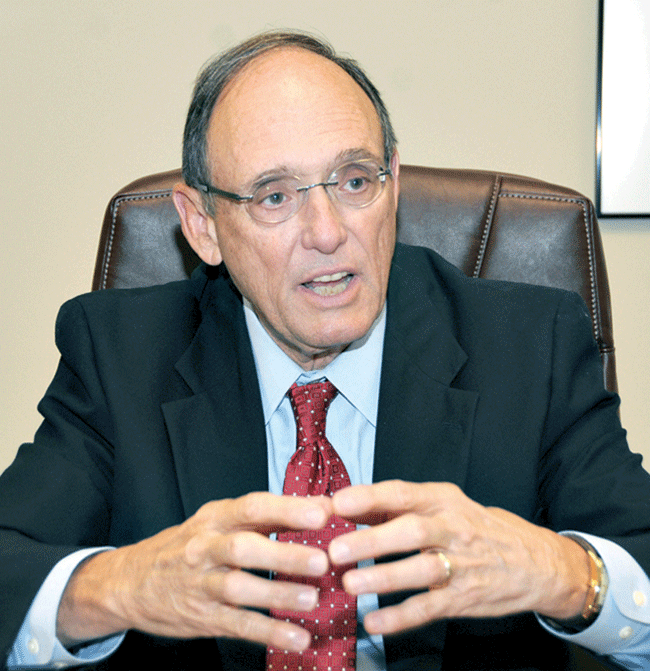 Compared to Congressman Price's plan, Congressman Phil Roe's (R-TN) plan is a bit pared down. He was asked by the Republican leaders to put forth reforms that include what 70% of the American people feel should be in a health plan. His proposal contains some lawsuit abuse reform, and is free-market driven with coverage for pre-existing conditions. The congressman told American Thinker that pre-existing conditions only exist in individual and small insurance markets, because employer-driven plans always provide coverage. Highlights of his plan include providing income tax deductions for individuals and families to encourage the purchase of health plans, increases amounts and expands coverage for existing enrollees in Health Savings Accounts, expands protections and availability for individuals with pre-existing conditions, allows purchase of qualified health insurance across state lines, and allows small businesses to pool resources through Association Health Plans to purchase health insurance.

This plan does not provide direct insurance that can travel with someone if they leave their employer. However, it does allow individuals to form an association. He gave the example of a particular college alumni banding together to create a plan. "The buying power is in the numbers. There are also wellness incentives such as allowing someone to deduct $1000/year for exercise/physical fitness programs, and $1000/year for nutritional programs."

His plan also includes requirements for transparency so that a patient knows upfront their medical cost; requiring posting on the web what is paid to the doctor. It also allows for competition through the ability to purchase across state lines. He summarized it to American Thinker as a "plan that increases portability and affordability. The bill I wrote has all the principles of a plan the leadership asked for so it should be the cornerstone of any plan." 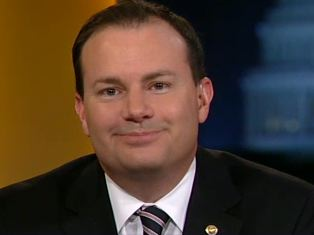 Senator Mike Lee (R-Utah) also addresses healthcare reform. He supports a plan that would use the tax code as an incentive to get people to buy healthcare and places the decision-making with the individual and families. What is important for him are using tax credits, creating portability across state lines and from job to job, as well as putting the consumer in charge of their healthcare.

Recently he has developed the Conservative Reform Agenda to deal with the "crisis of unequal opportunity." He told American Thinker, "At the bottom of the ladder is the poor's immobility, on the middle level there is insecurity, and countless privilege at the top. In many ways bigger government is not the solution, but is the cause. Government policies trap poor children in rotten schools, inflate costs and limit access to quality schools and health care. Yet, these policies give preferential treatment and subsidies to corporations and special interests, such as the large subsidies the President wants to give to the health insurance companies. The real inequality is guaranteeing insurance companies bail-outs."

Anyone interested in learning more about his agenda can read below. It is broken down into four sub-groups: Family Fairness and Opportunity Tax Reform Act, Working Families Flexibility Act, The Transportation Empowerment Act, and Higher Education Reform and College Opportunity. The Senator summarized to American Thinker each act.

The Senator authored the Family Fairness and Opportunity Tax Reform Act because he sees the current tax code singling out parents of young children. "It is what I call the 'parent tax penalty,' which forces parents to contribute to senior entitlement programs twice. Under this plan a married couple with two children would see a tax cut."

The Working Families Flexibility Act expands the flex program given to government employees to private sector workers. Employers can offer their employees who work overtime to choose between monetary compensation or comp-time. He told American Thinker, "Currently if an employee works twelve hours on Monday or Tuesday he cannot choose to work less time during that week or later in the year to balance the hours out. That is just wrong and there is no good reason that government employees can do it but not those who work in the private sector. In the current job market the day-to-day demands vary from job to job. This plan allows for a work schedule that fits best for both the employer/employee instead of a one size fits all work schedule."

The Transportation Empowerment Act would phase down the federal gas tax over five years from 18.4 cents per gallon to 3.7 cents, allowing for highway authority to be transferred from the federal government to the states. He made the point, "All states and localities could finally have the flexibility to develop the kind of transportation system they want. Some communities could choose to build more roads, while others might prefer to repair old ones. Some might build highways, others light-rail. The states could collect the tax and spend the resulting revenue on their own. I hope that more transportation corridors would open up making any commute easier."

The Higher Education Reform and College Opportunity provides new alternatives to the federal accreditation system. States could develop their own systems for accrediting educational institutions, curricula, apprenticeships, programs, and courses. All accredited programs would be eligible to receive federal student loan money. Senator Lee's goal was to "take into account what is available today, such as the large amount of on-line courses and vocational training. Americans should be able to participate in these and get assistance from the government."

All these proposals by Republicans are solutions that should resonate with Americans. These bills touch issues that are personal and are in Americans' self-interest to support. As Senator Lee summarized to American Thinker, "In addition to protest we must move forward with programs. We should make government better through reforms. As Abe Lincoln said, 'government's role is to remove barriers that interfere with an individual's pursuit of happiness.'" That is what should be the goal of all Republican officials, those elected and those running in 2014.