Warning: mysqli_free_result() expects parameter 1 to be mysqli_result, bool given in /var/www/html/americanthinker/admin/common/functions/func.general.php on line 126
 How Senator Palin Could 'Rehabilitate' the GOP - American Thinker
|

How Senator Palin Could 'Rehabilitate' the GOP

Recently, Bill Kristol appeared on ABC. He answered a reader's question about Sarah Palin and spoke of her value to the party, her loyal supporters, and her potential in politics. He went on to suggest that she "rehabilitate" herself by running for the Senate in 2014.

"Rehabilitate" isn't exactly the term one would use when thinking of Sarah Palin's contribution to conservatism. In fact, as proven in election after election, the only folks who seem to need rehabilitating are some of the experts in the GOP. Despite their criticism, the former Alaska governor has made great strides in reshaping the House and Senate. Ted Cruz, Rand Paul, Tim Scott, and Deb Fischer are just a few she helped across the finish line.

So it's absurd to claim that Palin needs to seek any kind of rehabilitation from the party. To the contrary, the GOP should be sucking up to her. And instead of smugly suggesting that they'd be doing her the favor in supporting a Senate run, the fact is that establishment Republicans almost need her to fulfill their hopes of a Senate takeover in 2014.

There are of course many benefits to a possible Palin candidacy and accompanying Senate win. Here are a few:

The national Democrats are ready to throw anything they have at keeping the Senate in 2014. Doing so will help them co-opt the president's agenda in his final two years of office.

Securing the Alaska Senate seat for incumbent Mark Begich (D) gets them closer to that goal. Accordingly, he'll have the benefit of the major national Democrat donors. For the lesser-known GOP candidates who already exist in the primary race, they're not likely to have nearly as many national dollars coming in. With her massive popularity among Tea Party supporters all across the country, Palin could definitely even the fundraising score.

One peril of running a nationally unknown candidate is the increased likelihood of personal smears that are destined to be tossed their way (and to their respective families). This gives 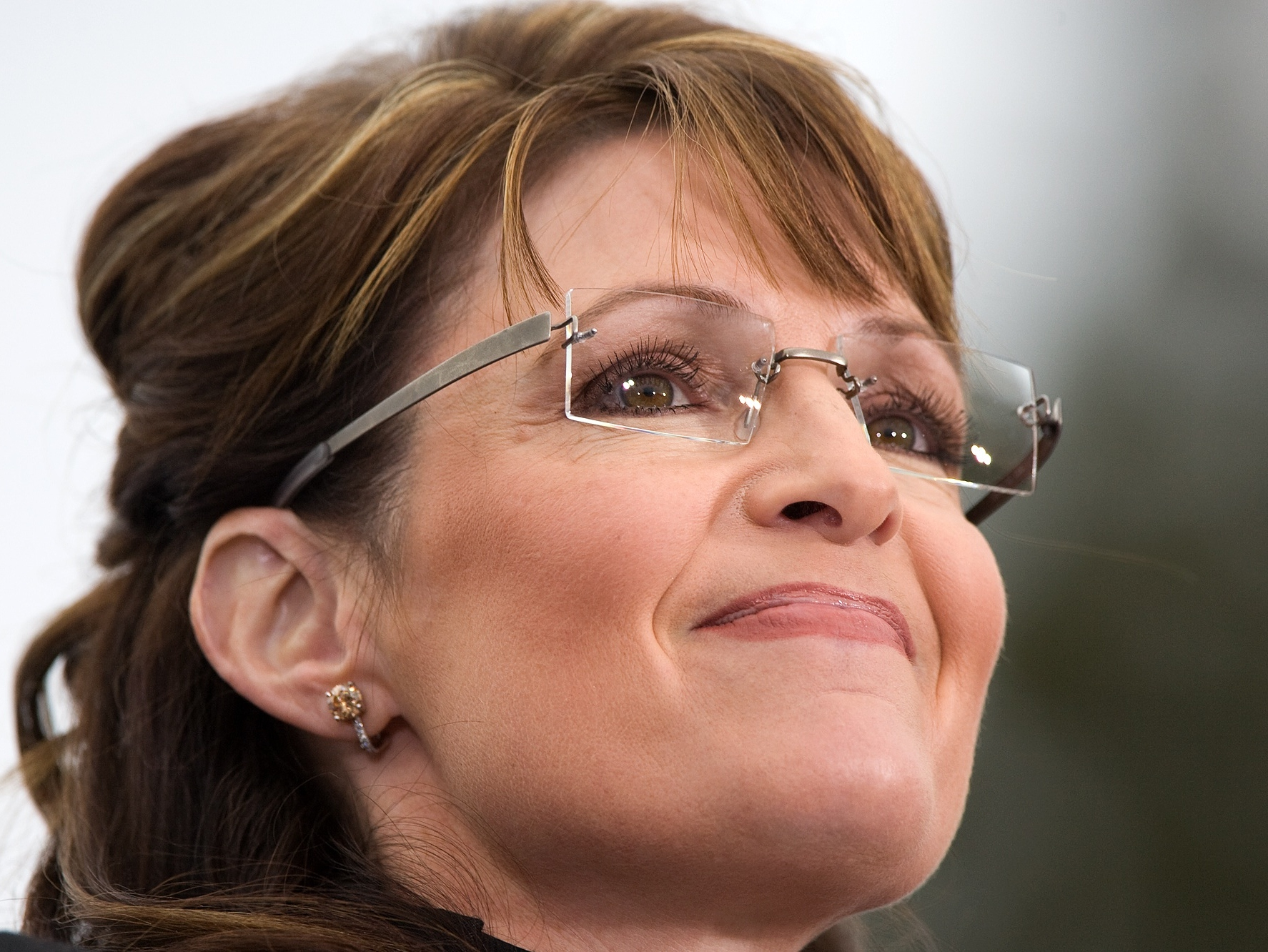 Mark Begich the luxury of staying on offense during the general campaign which takes emphasis off of his own shoddy record that includes voting with Harry Reid and Chuck Schumer 90% of the time. Currently, Begich seems to have some of those voters believing he's an independent or at worst, a conservative Democrat. Efforts will have to be made to inform voters that he supported raising the debt ceiling, voted for blanket amnesty, and gave a "yes" vote to ObamaCare.

As an established figure, Palin will be able to spotlight Begich's record every step of the way. Also, Begich's game of offense would be reduced to relying on failed smears about Palin put forth by the left since 2008 -- none of which have prevented her from being an effective political force for the right.

She can likely keep her PAC, continue her advocacy, and plan for a future White House run.

Two concerns prevent Palin supporters from wanting her in the Senate. First, they believe it diminishes her ability to act as an advocate. Others want "President" Palin or nothing at all.

Senators (past and present) like Barack Obama, Rand Paul, and Ted Cruz have used social media, written books, and run for president while serving in the Senate. Senator Marco Rubio's name is all over the Reclaim America Political Action Committee.

So while anyone could (and should) be 100% grateful to all of Sarah Palin's efforts and projects outside of public office, acting as a Senator does not mean that any of those opportunities would diminish nor does it prevent her from making a White House run in the future.

She'd likely unite the GOP in the Senate and move it back to its core principles.

During nearly twenty years of public service for her state, Palin never once diverged from the ideals of small government and constitutional conservatism. At the same time, she has been able to work with those who didn't agree with her 100% of the time. While arguably being one of the greatest communicators we've had since Ronald Reagan, she brought Republicans and Democrats together to achieve various reform initiatives.

In the Senate, Palin could serve as the bridge between Tea Party legislators like Ted Cruz and Rand Paul and establishment veterans like John McCain. As a result, the party may finally begin to "rehabilitate" itself as it makes a fundamental shift back to its own core principles by making the Constitution its roadmap.

Of course, it goes without saying that Sarah Palin doesn't have to run for anything to be effective. That has been proven over and over again.

With all that being said, respected commentators like Bill Kristol could serve the party well by acknowledging the truth. The only ones in need of rehabilitation are the self-appointed experts in the GOP, not people like Sarah Palin who have actually gotten things done both in and out of public office.

Steve Flesher is a Contributing Editor at Conservatives4Palin