One of the greatest lies ever told is that our sin is not really sin. Guess where that leads us? It leads to men like Bradley Manning. Of course, Manning is the American soldier convicted of, among a myriad of other charges, violating the Espionage Act. Manning's crimes got him a 35-year sentence at the military prison in Fort Leavenworth, Kansas. However, his crimes (or what should be considered crimes) against the country may not be complete.

After his sentence, Manning released the following:

As I transition into this next phase of my life, I want everyone to know the real me. I am Chelsea Manning. I am a female. Given the way that I feel, and have felt since childhood, I want to begin hormone therapy as soon as possible. I hope that you will support me in this transition. I also request that, starting today, you refer to me by my new name and use the feminine pronoun (except in official mail to the confinement facility).

Manning closed his statement with, a "Thank you," and "Chelsea E. Manning." Despite his request, Private Manning has a problem: according to a prison spokesman, Fort Leavenworth does not provide services (i.e. hormone therapy) beyond psychiatric care. (How sad is it that such a pronouncement needs to be made?) 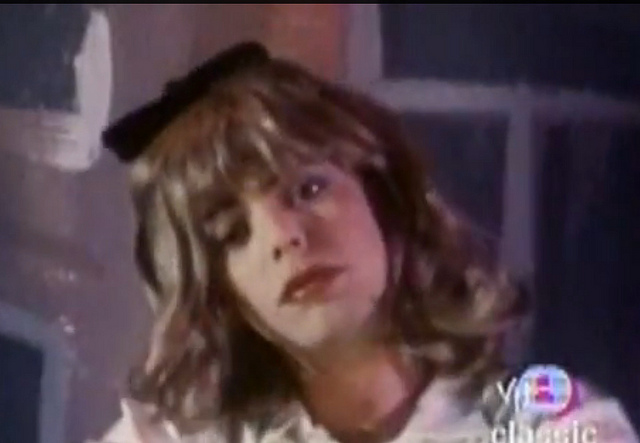 Fear not, supporters of transgender rights. Manning's lawyer, David Combs, declared, "I'm hoping that Fort Leavenworth would do the right thing and provide that [hormone therapy]. If Fort Leavenworth does not, then I'm going to do everything in my power to make sure that they are forced to do so."

In other words, according to Mr. Combs, the "right thing" would be for the American taxpayer to foot the bill for Private Manning's change from male to female. Never mind that such therapy cannot (and never will be able to) accomplish such a change. But even if it could, note the liberal hubris required of Manning's lawyer to imply that it is the responsibility of U.S. taxpayers to fund Private Manning's perversion.

Now, Mr. Combs did not directly mention the American taxpayer. He hoped that "Fort Leavenworth would do the right thing." Being a lawyer, Mr. Combs is certainly no dummy, but maybe, as are so many "low-information" voters, he is so entrenched in liberalism that he assumes Private Manning's gender change will be paid for with "Obama's stash."

Almost certainly, Manning, Combs, and other like-minded liberals view Private Manning's desire to change his gender as a "right." Thus, the lawyers are only too willing to "force" us to do the "right" thing.

Notice that? Mr. Combs made a moral appeal. He wants us to do the "right" thing. For the vast majority of the history of this country (and for millennia the world over) the right thing to do when it came to transexuality was to treat it as a disorder that needed to be cured. Not that history and tradition alone are always the hallmarks for what is good and right, but in this case they do not stand alone.

Most every moral code we know of throughout the history of the world has regarded behaviors such as transexualism as immoral (or at least perverse). Certainly most (and until just recently, virtually all) within Christianity, Judaism, and Islam see such behavior as immoral. But not liberalism -- which corrupts everything it infects.

Liberalism has corrupted our government, our judiciary, our campuses, our churches, and our science. Case in point: as I noted in early June, when the Diagnostic and Statistical Manual (DSM) was released this year, gender identity disorder was removed. The AP noted, "a growing faction of medical experts who no longer see this as something to be fixed."

Don't worry, though. The DSM 5 made up for the loss of gender identity disorder -- with plenty to spare. So much so that the chair of the DSM 4 task force, Doctor Allen Frances (currently professor emeritus at Duke University, who also worked on DSM 3) called the release of the "deeply flawed" DSM 5 "the saddest moment in my 45 year career of studying, practicing, and teaching psychiatry."

Dr. Frances laments the addition of such "disorders" as Disruptive Mood Dysregulation which, according to Frances, "will turn temper tantrums into a mental disorder." In addition, "Normal grief will become Major Depressive Disorder" and the DSM 5 "will likely trigger a fad of Adult Attention Deficit Disorder [we're already seeing the commercials] leading to widespread misuse of stimulant drugs for performance enhancement and recreation." Great -- Alex Rodriguez can resurrect his career by claiming he has ADD.

Frances should not be surprised. Practicing psychotherapist Gary Greenburg says that not one of the disorders in the DSM is real. Greenburg claims that the DSM is nothing more than an exercise in rhetoric; an attempt to legitimize the practice of psychiatry. "Can you define mental illness?" The Atlantic asked Greenburg. "No. Nobody can," he replied.

In a culture that is increasingly more hesitant to use the word "evil," Greenburg concludes that having the American Psychiatric Association (who owns and publishes the DSM) classify certain behaviors as "disorders" is a way to remove the moral aspect behind those behaviors.

After all, if someone is sick, then he or she is not responsible for his or her behavior. (What's more, they can then be treated -- with expensive drugs and therapy, of course.) And if someone's "sickness" is suddenly no longer a sickness, and if it is no longer immoral, then we can celebrate and welcome them into our ever more tolerant society. All we need are enough liberals in power to tell us when we're enlightened enough to reach such a point. After all, it's the "right" thing to do.