Mamas, Don't Let Your Babies Grow up to Exercise Their 1st Amendment Rights

This last winter a Texas teenager, Justin Carter, made a very stupid and tasteless mistake. After his friend insulted him by calling him "crazy" over the internet, Carter responded by way of the same medium, "I think I'ma shoot up a kindergarten. And watch the blood of the innocent rain down. And eat the beating heart of one of them." Then, Carter indicated that he was joking.

However, Carter has been jailed on (an unaffordable) $500,000 bail since the late winter/early spring (accounts vary), through the spring and now well into the summer. According to his parents (who claim that he is a danger to no one at all), he has been assaulted numerous times and is now in solitary confinement on suicide watch, stripped naked in a dimly lit cell with a hole in the ground. A new bond hearing is still an achingly week's time away.

Thanks be to God that Carter has parents who are making noise about his condition. But, what if he were a homeless former foster child? What if there were no parents to alert the media?

As a Texas taxpayer and voter, I made a few calls on Monday, July 8th.

The first call was to Jennifer Tharp, the elected Comal County District Attorney, who is the prosecutor in Carter's case. Her website reads in part: "Our office prosecuted over 2,300 cases last year and we are on pace to surpass that this year. As the demands on our office continue to increase with the growth of the county we have to be ready to serve its justice needs."

Of course, Tharp did not take the telephone call; however, her office manager, Sandra, did. Sandra told me that the DA cannot comment on a case, nor can the DA even describe prison conditions. Sandra also made sure that I knew that she was a Texas native and that I was not pronouncing "Comal" correctly. She directed me to contact the Comal County jail. 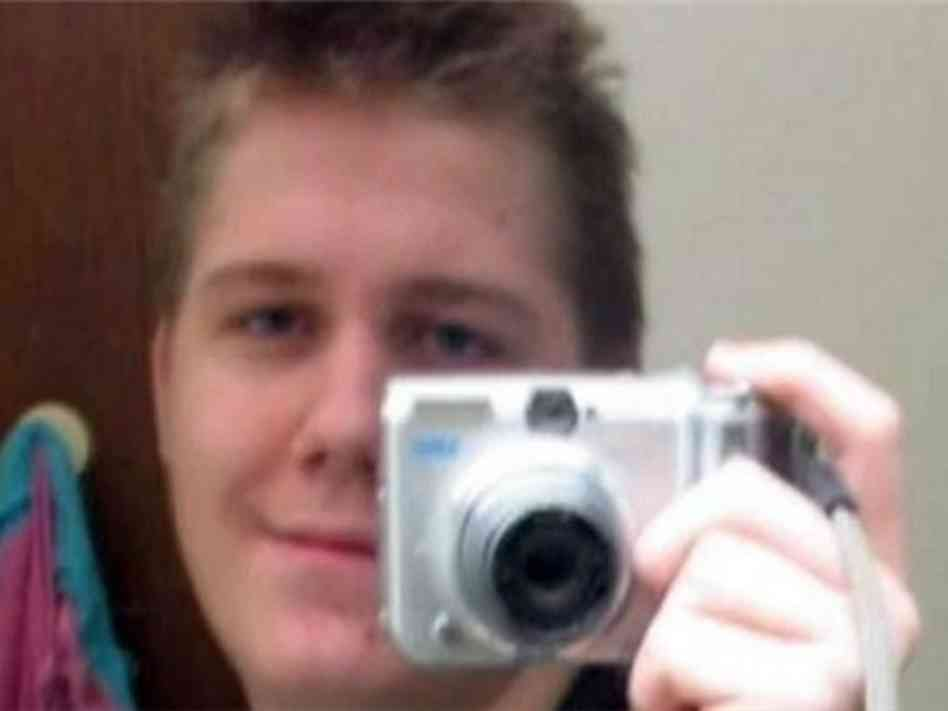 A Lt. Smith took my telephone call to the Comal County jail. Lt. Smith said that, since I was not related to Carter, I was not entitled to information as to whether my tax dollars might in any way be supporting prison conditions which elicit thoughts of medieval torture rather than a system of modern American justice. However, Smith said that, as someone who had worked there for over a decade, she believed that the Comal County jail met the standards of the Texas Commission on Jail Standards and that the Comal County jail had officially passed inspection and was clean and well-lit. Smith was very professional; of course, I already knew how to pronounce Comal, thanks to Sandra at the DA's office.

So, the third telephone call was to the Governor's office. Not distracted by the opening tape stating that the office was closed for last week's Independence Day celebration, I pressed a button which took me to a waiting line for the receptionist. The jazz music was smooth, and the wait was not long. A very pleasant receptionist took my call, but gave me the unpleasant information that the Governor is in no way responsible for the conditions of any Texas jail. If I wanted more information, I would have to write a letter to the Governor. The receptionist assured me that one of his senior advisers would write back to me.

Can you imagine waiting for a reply while your child sits in the Texas jail system for his ridiculous comment to a friend over the internet?

The fourth telephone call was to the Comal County Sheriff's Office, as recommended by the Governor's receptionist. I was immediately transferred to a telephone extension without being given the name or title of the person to whom I was being transferred. No one answered at that extension.

The fifth telephone call was to the office of District Judge Jack Robison, who has Carter's case. No one at all picked up the telephone. However, some research on the internet revealed that Judge Robison is elected to his four-year term in the 207th Judicial District of Texas. Here is what Chuck Lindell of The American Statesman, wrote about Judge Robison in 2011:

The State Commission on Judicial Conduct has issued a private reprimand to District Judge Jack Robison for improperly jailing a Caldwell County grandfather after a restroom confrontation in 2009.

The reprimand, the commission's harshest form of rebuke, said Robison "exceeded the scope of his authority and failed to comply with the law" by jailing Don Bandelman for contempt of court without a hearing or advance notice of the charge.

The incident began when Bandelman, angered by a ruling in a child custody case involving his granddaughter, rushed into a public restroom in the Lockhart courthouse to call Robison a fool.

Robison responded by directing bailiffs to arrest Bandelman and ordered him jailed for 30 days. Bandelman, then 69, was released two days later, after the 3rd Court of Appeals asked Robison to explain his contempt ruling.

Well, Texans, perhaps we have no one to blame but ourselves, given that judges here are elected.

Having spent many hours visiting prisoners in New Jersey's state prison system, including Rahway State Prison's solitary confinement section, I can say that I have never had a legal client complain about being stripped naked and thrown in a dimly lit cell with a hole in the ground for days on end. And as someone who has worked for a judge and who comes from an extended family of police officers and firefighters I write this article as someone who highly respects folks who undertake the pressure-laden jobs of keeping me and mine safe.

An obvious Northeast transplant, I have been delighted overall with the sense of responsibility that I see in my fellow Texans. Throughout the United States, accountability in general has plummeted in my lifetime, and I chalk it up to a nationwide loss of what our Founding Fathers would have called virtue:

Can it be, that Providence has not connected the permanent felicity of a Nation with its virtue? The experiment, at least, is recommended by every sentiment which ennobles human Nature. Alas! is it rendered impossible by its vices?

Perhaps, given the cultural decline of our country, wherein a young man actually did murder kindergartners, it may be harder for the central portion of the United States to reach its economic and cultural acme a full century later than did the East and West Coasts. But, if the American Heartland wants and expects to exert leadership in our country, we must scrupulously attend to our own virtue first--and that starts with accountability for imprisoning obnoxious teenagers.