Warning: mysqli_free_result() expects parameter 1 to be mysqli_result, bool given in /var/www/html/americanthinker/admin/common/functions/func.general.php on line 126
 Deliver Us From Evil: Black Professor Spews Hate - American Thinker
|

Lord, deliver us from evil.  I was appalled hearing black University of Pennsylvania Professor Salamishah Tillet say during a panel discussion on MSNBC that pro-lifers' opposition to late-term abortion is really about white-power racism.

Minority birth rates are up.  Nutty professor Tillet believes those who oppose white women killing their babies are fearful of a decline of "whiteness, white supremacy, white privilege."  It takes a pretty sick mind to find racism in desiring that women not kill their babies.

By the way, Americans aborts 4,000 babies a day, of which a disproportionately high number are black.  Planned Parenthood was founded by racist Margaret Sanger to fix "the negro problem."

"We don't want the word to go out that we want to exterminate the Negro population," wrote Sanger.

In his speech praising this vile organization which targets black babies, Obama said, "God Bless you" to Planned Parenthood.  Around half of black pregnancies end in abortion.  Apparently, the first black president is down with self-induced black genocide.

Research confirms that at the current rate of black abortions, the indigenous black man is near extinction. 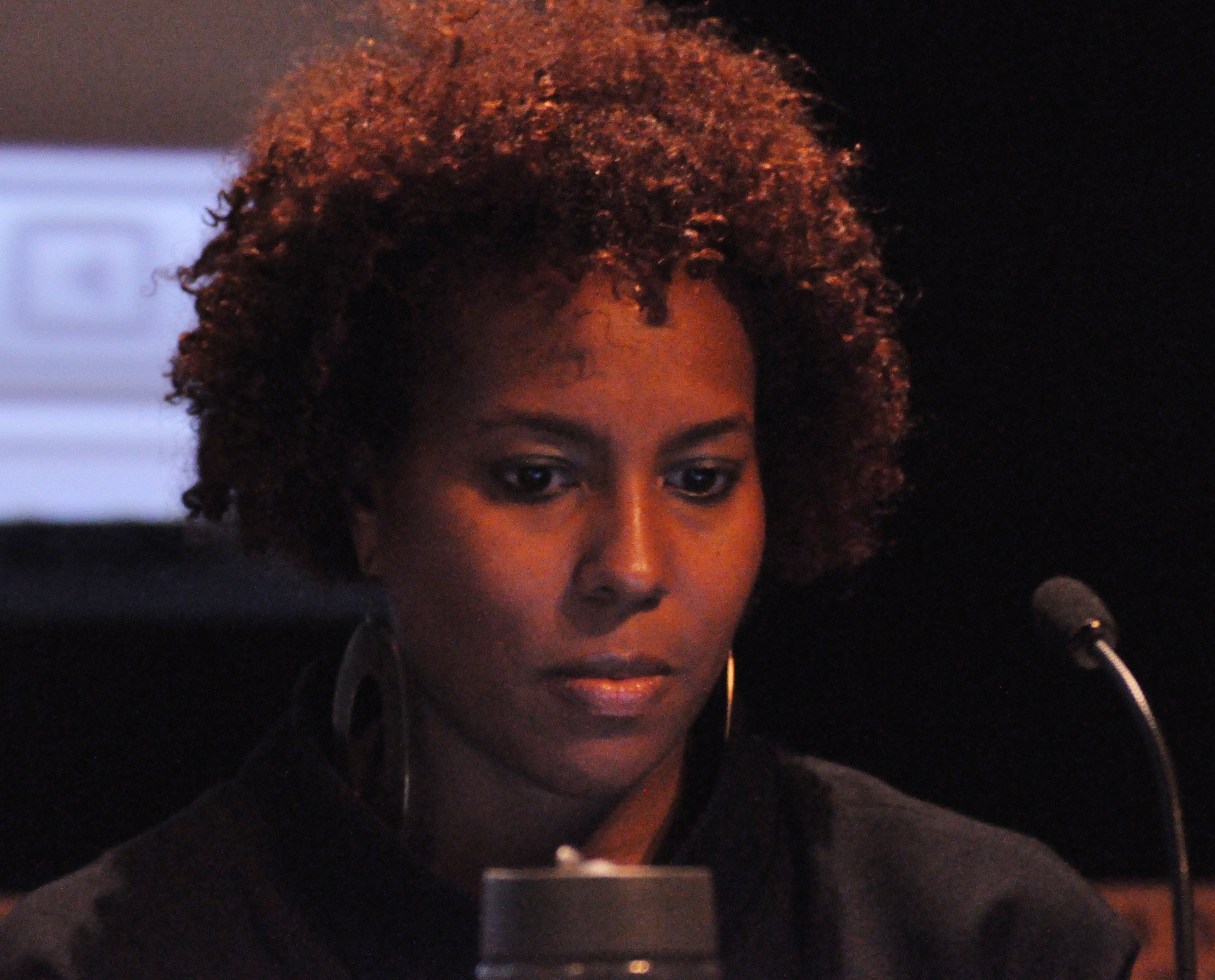 The fact that a vast majority of blacks continue to vote Democrat confirms that blacks are still falling for liberals urinating on them and telling them it is raining.  Whenever blacks recognize the smell of urine, liberal media and Democrats tell clueless blacks that racist Republicans are the source.

As a black conservative, I know that Republicans are real friends of blacks.  Democrats who say blacks are too stupid to acquire a photo ID and have for decades replaced live-in fathers in black homes with government, aren't.  Thank God a few prominent blacks are beginning to wake up and smell the Democratic Party betrayal.

Two truths were exposed during Professor Tillet's remarkable chilling words on national TV.  One: the visceral racial hate against whites that is pervasive, tolerated, created, and nurtured in liberal academia.  How many students have been influenced by this hate-filled racist black professor at a cost of $50,000-a-year tuition?

Around 15 years ago, a white friend of mine said her son came home from middle school extremely upset -- in tears.  The poor kid was devastated, suffering with overwhelming guilt for being white after learning all the horrible things white men did to blacks, women, and Native Americans.  His liberal agenda operative teacher actually implied that he should feel guilty.

Today, that same kid, my friend's son, is a twenty-something-year-old zealous member of the Communist Party.  He believes that white males and capitalism are the greatest sources of evil in the world.  Yes, I do believe that public-school indoctrination contributed to this young white man's self-hatred and hate for his country.

A second truth exposed in the MSNBC panel discussion is the slavery of political correctness.  I am sure that at least one of the whites on the panel was thinking in response to Professor Tillet's remarks, "This sista is crazy."  And yet, no one challenged Tillet's outrageous proclamation.  The white liberals on the panel knew their place.  Political Correctness 101: whites are forbidden to challenge "liberal" blacks.

Now as for black conservatives, well, it is open season on them.  As a matter fact, white liberals get a gold star beside their name for every attack on a black conservative.  White liberals are granted permission by fellow liberals to "freely" use the n-word.  I have been called a "stupid self loathing n-----" for loving my country, being proud to be an American, and not viewing myself as a victim.

Professor Tillet has a history of promoting wacky, far-left, and racist ideas.  In a sane world, Professor Tillet would be fired.  A white professor expressing similar ideas in reverse would have been long gone.

Tillet is paid to infect the brains of our youths while conservative thought is banned on most campuses.  Whenever students successfully sneak in a conservative speaker, the guest speaker is physically attacked, with pies thrown at him and worse during his speech.

Black pundits, comedians, actors, and professors are given a pass and even celebrated for making racist, hate-filled comments about whites.  Meanwhile, the slightest slip of the tongue that could possibly be interpreted as a racial slur against blacks has ended the political and professional careers of numerous whites.  Such unfortunate whites are tarred and feathered in the mainstream media -- forced to beg for forgiveness while humbly bowing and kissing the rings of Al Sharpton and Jesse Jackson.  What a sickening visual.

Folks, Americans agree that racism is wrong, which a majority have expressed by electing a black president.  But somehow, black America is given a pass, allowed to be racist.  This is wrong and evil.  Racism should not be tolerated from whites or blacks.

The American education system is infested with hated-filled racists who hate America as founded.  I am talking the likes of professors Salamishah Tillet and my friend's son's middle school teacher.  Passively continuing to allow and fund their access to our precious kids is insane.