Warning: mysqli_free_result() expects parameter 1 to be mysqli_result, bool given in /var/www/html/americanthinker/admin/common/functions/func.general.php on line 126
 The End of the Obama Illusion - American Thinker
|

The End of the Obama Illusion

President Obama is shattering the illusions of his supporters, and eyes are opening, even among his former media allies.  As if waking from a slumber, a newly aggressive White House press corps yesterday raked Jay Carney over the coals over various lies and evasions, prompting Megyn Kelley of Fox News to quip, "What's happened?  Who are these reporters who showed up here?"

They are disillusioned and angry liberals who are starting to grasp that they have been lied to, who realize that a skeptical stance is necessary when examining a narrative offered by team Obama on Benghazi or the IRS scandal.

Even worse, the media have discovered that they are themselves targets of government abuse, just like 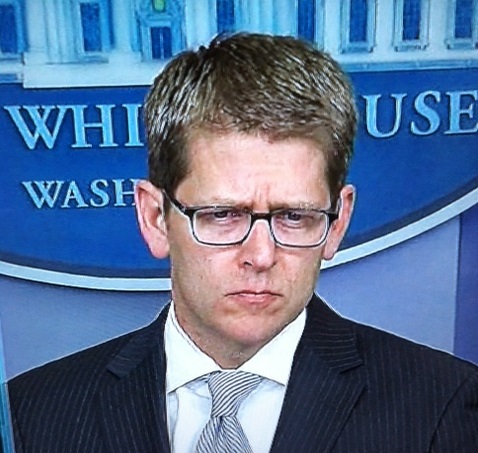 those Tea Partiers the IRS was picking on.  The Associated Press, whose newsroom and reporters' personal phone line records were secretly subpoenaed, is collectively owned by members of the mainstream media.  As the largest newsgathering organization in the country, it stands for media freedom itself in their minds.  An attack on it is an attack on them.

Right now, there's a lot of cognitive dissonance going on in the punditocracy: how could a constitutional law professor turn on the free press?  Obama's just not behaving like the good guy they thought him to be.  Awkward questions of character are being raised in their minds.

The love they offered Obama all those years has not been reciprocated.  John Yoo observed, "[T]his is how you get treated when you are in a politician's pocket."  As with many scorned lovers, they are ripe to reframe their understanding of their ex-amour in a more negative light.  The illusion of Obama the godlike light-bringer, the man who could bring us together, has dissolved into an uncomfortable, soon to be angry, memory.

And therein lies serious peril for President Obama.  Once it becomes accepted that his narratives are false, a Pandora's Box opens.  To a remarkable degree, the biographical narrative he offered to the media when he suddenly appeared on the national scene, and which they accepted and aggressively defended, was built on illusion.  Serious questions about Frank Marshall Davis, Bill Ayers, his authorship of Dreams from my Father, and his academic transcripts once were rudely brushed aside as racism and paranoia.

Two polar opposite ways of seeing Barack Obama emerged in his first presidential campaign.  The mainstream view saw an inspiring, brilliant high achiever who could bring us together, while among conservatives, as exemplified over the years at American Thinker, a decidedly more negative interpretation of the biographical facts emerged.  Just a few of many possible examples include:

The problem is that not only is Obama a liar; he is a phony.  And bit by bit, the evidence is becoming clearer to more and more of the people who were taken in.

This drawing, the so-called Young Lady/Old Lady illusion, illustrates the way reframing can change the way a person perceives something.  It is possible to see either a young lady or an old lady in the picture below: 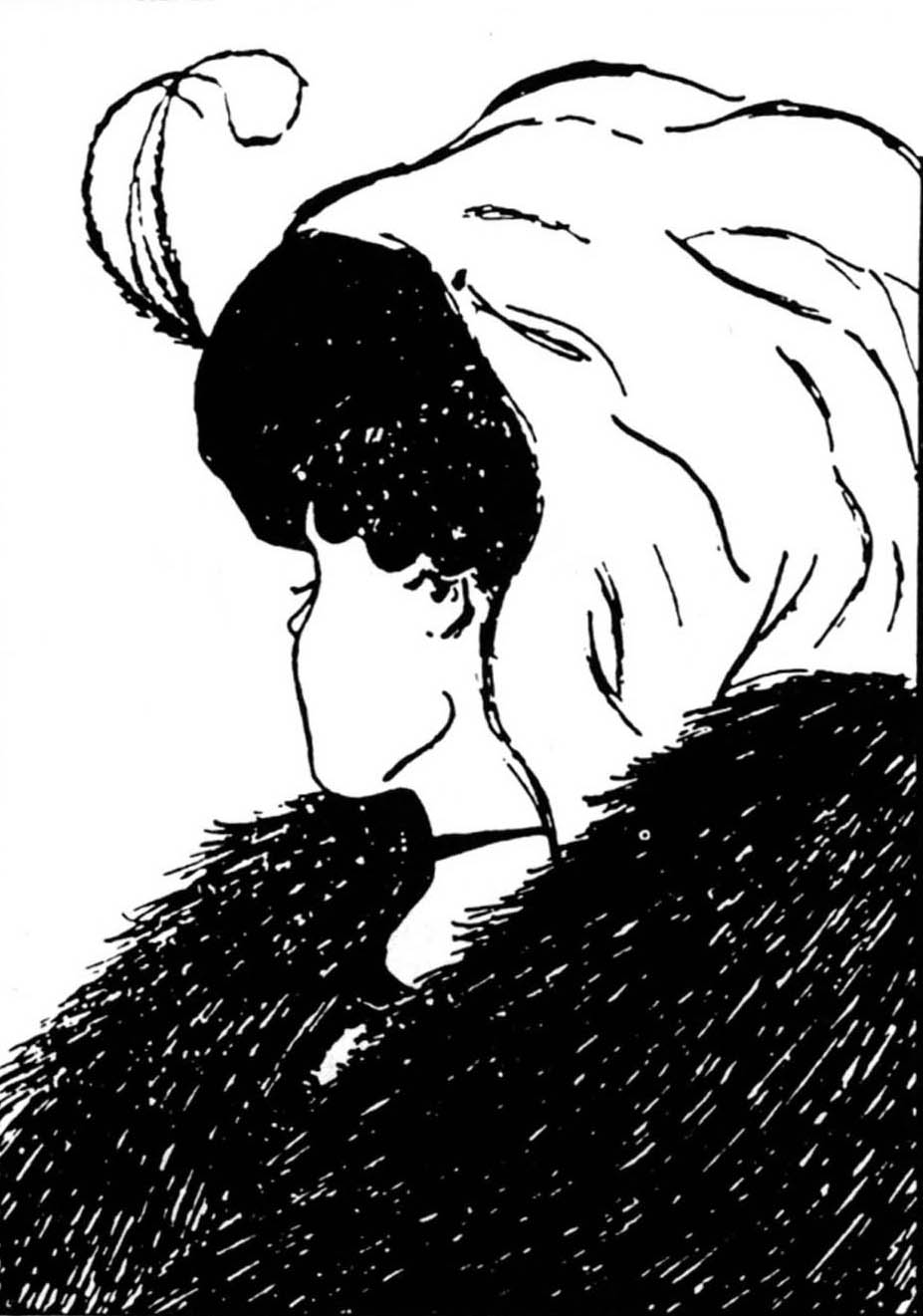 Generations of introductory psychology students have seen it, but if you have not and want to see both, this video explains both:

So it is with Obama.  Depending what is put in the foreground and what in the background, Barack Obama appears beautiful and stylish, or mean and scary.

The big worry now for Obama has to be what Professor Glenn Reynolds of Instapundit calls a "preference cascade."  He explains:

In his book, Private Truths, Public Lies, economist Timur Kuran looked at the way "preference falsification" can distort societies, and then collapse suddenly.

The classic example is in a totalitarian society, where everyone has to pretend to love the Great Leader on pain of death. If the authorities manage it right, 99% of the populace can be ready to revolt -- but won't, because each individual thinks he or she is the only one who feels that way. This works until some event suddenly shocks the system, and people realize that they're not alone. When that happens, things can go south in a hurry. That's a "preference cascade."

The United States isn't a totalitarian society, but media bias has the same sort of effect: By privileging some views and suppressing others, the media give Americans, and itself, a distorted idea of reality. Then, when things crack, it's a big surprise.

Some on the right are already talking impeachment, which is a big mistake.  Others counsel speed.  Instead, Obama's opponents would be wise to focus on discovery of facts, taking all the time necessary to staff up a highly capable select committee or two, issuing subpoenas and using congressional hearings to ferret out the truth of Benghazi and the suppression of conservative groups taking advantage of the Citizens United decision and setting up nonprofit counterparts to Media Matters and other progressive groups.

The preference cascade is our friend.  Let the Committee Democrats decide which side they want to be on.  Already, the signs are that House Democrats are not about to defend the IRS or obstruct the inquiry in any way.  Having thrown the CIA under the bus on the Benghazi talking points, the Obama administration has delivered a message to potential witnesses and fall guys: you're expendable.

Once upon a time, Barack Obama rode as high as a politician can get, at least as the big media portrayed him.  It's a long way down.