Eliot Ness is running for vice president of the United States.

When Chicago gangs were running roughshod over cities and towns across the nation and all hope was seemingly lost, the FBI brought in the "G Men," led by Eliot Ness.  Ness was good, righteous, and uncompromised.  Ness could not be bought.  And Ness brought the forces of evil to its knees.

He wasn't glam, and his arrest of Al Capone, the kingpin of the outlaws, wasn't sexy (tax evasion), but it worked.

Why do I bring this up?  Because I can't help but see the ghost of Eliot Ness when I look at Paul Ryan.  The 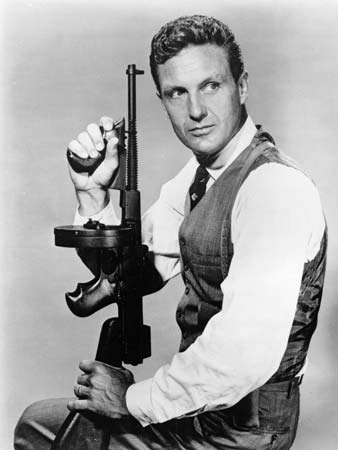 paradigm is the same.  Of course, this time evil is cloaked in a rogue presidency, and they are making the laws, but the battle is the same: right and wrong, good and evil, etc.  And Ryan, like Ness, is righteous and uncompromised.

Eliot Ness took on mob boss Al Capone and his army during the Prohibition Era.  He assembled a special force of agents who were known for their incorruptibility -- "the untouchables."  Like Ness, Ryan came from humble beginnings.  And he believes firmly in individual rights.

According to the Republican National Convention Blog, "Paul Ryan developed his political philosophy reading the works of free market authors including Milton Friedman, F. A. Hayek, and Ayn Rand. 'The reason I got involved in public service, by and large, if I had to credit one thinker, one person, it would be Ayn Rand,' Ryan said at a D.C. gathering four years ago honoring the author of 'Atlas Shrugged' and 'The Fountainhead.'"

When he was announced as Romney's choice for vice president, Ryan's words were a direct rebuke to Obama's socialist rhetoric of class warfare: "We look at one another's success with pride, not resentment, because we know that as more Americans work hard, take risks, succeed, more people will prosper, more communities will benefit. And individual lives will be improved. ... America, America is just more than a place, though. America is an idea. It's the only country founded on an idea. Our rights come from nature and God, not from government. That's right. That's who we are, that's how we built this country. That's who we are. That's what made us great. That's what made us great. We promise equal opportunity, not equal outcomes."

Ryan has, according to the Washington Times, "a very conservative voting record during his seven terms in Congress, including repeated votes against spending bills, unemployment-benefit extensions and most of President Obama's agenda."

The Times noted his stellar record on reining in out-of-control government spending -- a record that betters those of most of his fellow Republicans: "His chief breaks with most Republicans usually came on spending bills, where he regularly voted against his party leadership when they controlled the chamber before 2007. In 1999, he voted against expanding 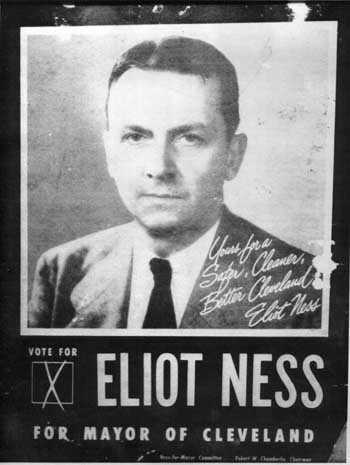 the Peace Corps, and voted against expanding debt relief to impoverished nations."

And in stark contrast to the Obama administration's enabling of the Muslim Brotherhood's stealth jihad in the United States, Ryan "voted for the Patriot Act and later voted to preserve federal authorities' ability under that law to seek library records in their investigations -- a major test point for the legislation."

I believe that Paul Ryan, an intellectual leader, and his ilk are the antidote to what ails this suffering nation.  Barack Hussein Obama and his band of moochers, looters, and destroyers are no match for the likes of him.  I underestimated Romney, and I am glad to say it.  Paul Ryan was an inspired choice.  What a clear and clean message.  Despite the media's war on American exceptionalism, capitalism, individual rights, business and businessmen, the producers, the family, and conservatism, Romney did not blink.  He picked an uncompromised conservative (and in doing so gave the media the middle finger).  Romney chose well.

With the selection of Paul Ryan as Romney's vice presidential candidate, the choice could not be more clearly defined.